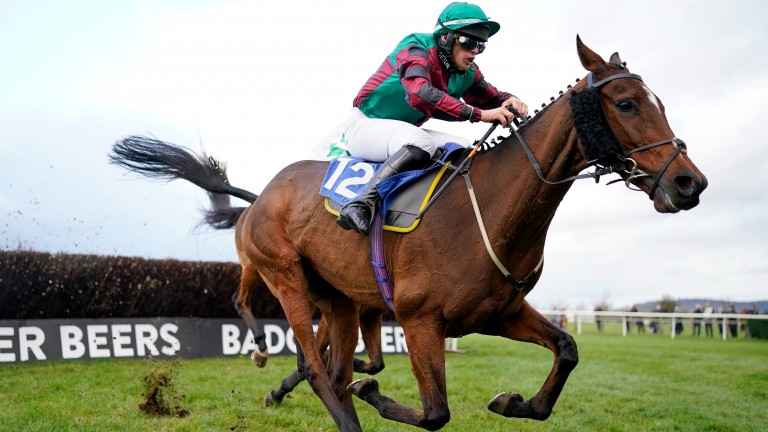 If you are going to bounce back from an injury, what better way to do it than winning a prestigious handicap chase on ITV4.

That elation was felt by conditional jockey Jordan Nailor, who was back among the winners, somewhat surprisingly, with 40-1 shot Rocco in the Badger Beer Handicap Chase.

Nailor was on the sidelines with a dislocated thumb and only returned to race-riding at the end of October. His wait for a winner did not last too long, thanks to a perfectly judged ride on the eight-year-old.

He positioned the Nigel Twiston-Davies-trained Rocco prominently and forged clear after a bold jump at the last. Potterman got closest with joint-favourites Hurricane Harvey and Cap Du Nord behind.

It was not quite Nailor's biggest career winner, that was with Beauport in the Grade 3 EBF Final at Sandown in March, but it was another landmark day for the 23-year-old.

"I had the nice winner over hurdles last season, so to come back early on this season and have another big winner means a lot," said Nalior.

"I've ridden in this race a few times now and the thing I've learned is that you have to go quick early to get a nice position or you'll get shuffled back. He jumped fantastic, which really helps.

"He had a light enough weight on his back, 10st 7lb, and good ground which he wants. He jumps brilliantly, so it's worked out really well."

Quick ground ruled hot favourite Bravemansgame out of the John Romans-sponsored Rising Stars Novices' Chase but jockey Charlie Hammond had no complaints as he enjoyed the biggest winner of his career.

The Richard Newland-trained Captain Tom Cat was a 10-1 chance before half of the six declared runners were taken out. He was eventually sent off at 6-4 and put in a fine round of jumping to hold Mick Pastor by two and a quarter lengths.

Hammond, 25, said: "That's got to be my biggest winner by far. I won a Grand Sefton last season on Beau Bay, but to win a Grade 2 now is just lovely. The boss has been very good to put me up, so things are going well.

"He's a big, athletic sort. He was a cheap buy from the boss as well, a typical Newland horse who has done a real good job."

The five-year-old, who won at Listed and Grade 2 level in bumpers last season, brushed aside stablemate Gala De Corton to strike by three and three-quarter lengths at odds of 1-10.

Nicholls plans to test him at a higher level next, with the Sky Bet Supreme Trial at Ascot on December 17 one potential option.

Harry Reed was taken to Yeovil hospital for further assessment after his fall early in the race on Milanese Rose. 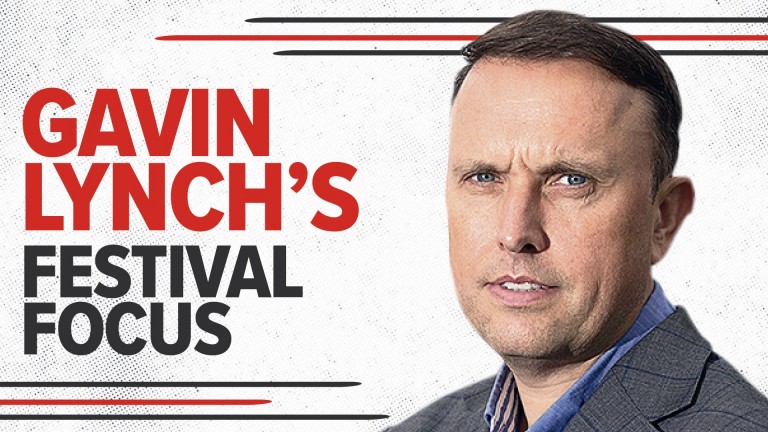 Upping The Ante star Gavin Lynch joins the Racing Post roster for a weekly Saturday column throughout the jumps season. He'll offer a guide to the weekend action, highlight the horses and races to watch and share his punting wisdom. Read it every Saturday in the Racing Post or online from 4pm every Friday.

FIRST PUBLISHED 6:00PM, NOV 6 2021
I had the nice winner over hurdles last season so to come back early on this season and have another big winner means a lot