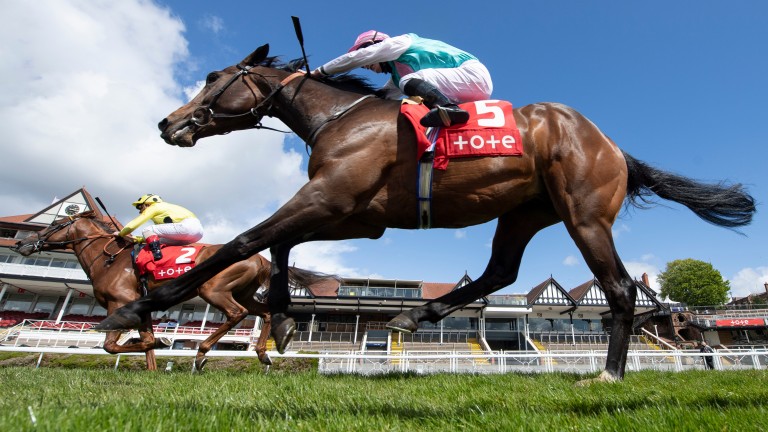 'I wouldn't be jumping ship'

The Derby picture remains murky. El Drama maintained his unbeaten record on turf, but he was always well positioned and it definitely wasn't the strongest race – in fact, I think the fifth Foxes Tales has the most raw ability but he just didn't handle the track.

Stamina is a problem when it comes to the Cazoo Derby for El Drama, but I don't think he has the necessary class either. I wouldn't be jumping ship if you already have a strong fancy for Epsom.
Tom Collins, tipster

El Drama was a convincing winner but it is unlikely to be a race that will have any serious bearing on the Classics. Jockey Andrea Atzeni felt a mile and a quarter is as far as he wants to go at this stage in his career, so quotes of 16-1 for the Cazoo Derby could be premature. 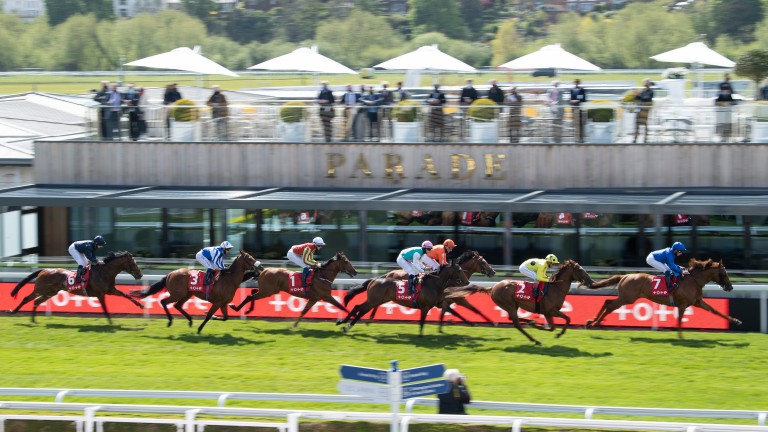 The horse to take out the race was Foxes Tales. His inexperience showed, racing on and off the bridle throughout, but he kept on pleasingly to finish a never nearer fifth. He can step forward markedly for this run and will be an interesting three-year-old to follow.
Jack Haynes, reporter

'It looked another underwhelming trial'

My view on the Derby hasn't changed much in 24 hours, as in yesterday's expert jury I said I most liked Bolshoi Ballet for Epsom and after the Dee Stakes I'm even more convinced.

El Drama is a nice horse but it looked another underwhelming trial. I'd expect Earlswood to make up into a talented stayer given he is a half-brother to Chester Cup winner Making Miracles so don't be surprised if he pitches up in races like the Ebor – Johnny Murtagh won that race in 2014 with Mutual Regard.

The gamble on Foxes Tales spoke volumes but he was never comfortable, so don't give up on him at a more conventional track.
Maddy Playle, RPTV

Read more on Chester's May meeting . . .

FIRST PUBLISHED 3:53PM, MAY 6 2021
Stamina is a problem when it comes to the Cazoo Derby for El Drama, but I don't think he has the necessary class either