Former bumper winner slashed into 10-1 from 18s at Dundalk 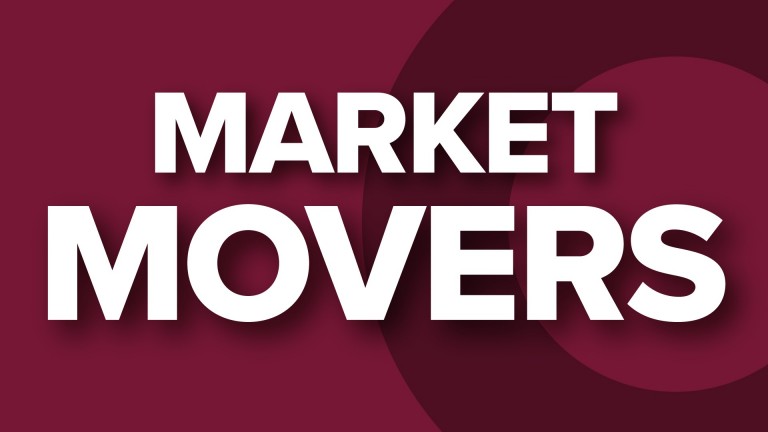 With eight races to get stuck into on the all-weather at Dundalk this afternoon, punters have already started backing potential winners and there are some lively springers for the card.

Although six, Sir Danilo is still lightly raced with only 11 starts under his belt. He was out of action for a large of portion for 2017, and also missed most of 2018 and as well all of last year.

His one win from those 11 starts came over today's course and distance, and he was also competitive off much higher marks than his current 65 in previous years.

Figurehead showed some promising signs on debut at the track over 7f last November and that form has worked out well. He was eighth that day but not beaten too far and now steps up in trip.

That could suit, and there has been enough early support to suggest a better run is expected.

This eight-year-old's only victory came on debut in a bumper when trained in Britain by Brendan Powell.

Although winless in ten subsequent outings, Mere Ironmonger has hinted that he might be able to make it into the winner's enclosure again, and stepping up to 1m2½f, having been over a mile of late, could help.

A few horses have been backed for this handicap, including Muzbid, whose sole all-weather win came over course and distance in January.

The six-year-old does need to defy a 4lb higher mark, but has the assistance of Colin Keane in the saddle which could be an advantage.