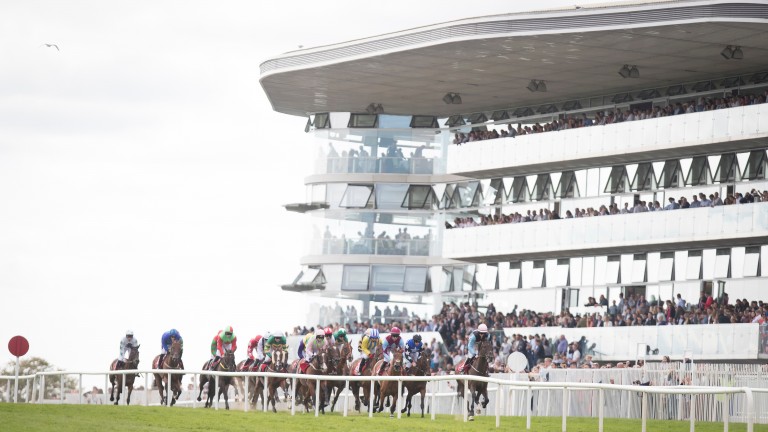 Horse Racing Ireland and the Irish Horseracing Regulatory Board will meet on Monday to discuss how the Irish government's acceleration of easing Covid-19 restrictions will impact racing with the Galway festival still set to take place without public crowds this summer.

Taoiseach Leo Varadkar announced on Friday evening that mass gatherings of 50 people indoors and 200 outdoors will be allowed from June 29, while that could rise to 100 indoors and 500 outdoors on July 20 if the easing goes smoothly.

HRI chief executive Brian Kavanagh welcomed the development as positive news, while reiterating that allowing owners to return to racecourses is a priority for the governing body.

"We'll sit down with the IHRB on Monday and look through all the various aspects of it and the implications that it has across all elements of the protocols that we've done," said Kavanagh.

"It's good to see the country accelerating its reopening, which is obviously positive. In terms of specific implications for us, it's too early to say. We'll have a look on Monday and see what aspects will apply to racing."

He added: "We've said that owners are our first priority and it's all linked in with what the racecourses can do. The situation is unusual at the moment in that the jockeys, trainers and everyone there have the run of the racecourse and are parking in places they wouldn't usually.

"The more people you let into the track, the more you get back to normal, which is great but brings challenges as well. They're nice problems to be dealing with."

The finer details of Friday's announcement will be discussed further on Monday, but Galway manager Michael Moloney believes the government's decision has confirmed that the popular venue will be without crowds for its summer festival.

However, Moloney is still hopeful that owners will be allowed back on racecourses before the seven-day extravaganza begins on July 27.

"We've always said that we didn't think that the public would be able to come and that's still the position," he said.

"We've been hopeful that we'd get the owners back and HRI are certainly aware of that and that we'd be able to facilitate the owners if they're allowed back." 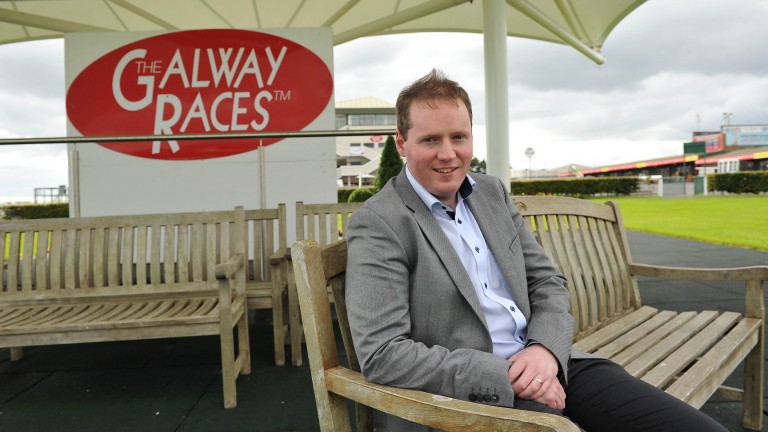 Michael Moloney: "We've always said that we didn't think that the public would be able to come and that's still the position"
RAY RYAN

He added: "That is up to HRI and the IHRB to update the protocols and we'll act accordingly. Friday night's announcement ruled out any possibility of the public attending, in that 500 is a very limited number of people."

There have been positive developments for the western venue during challenging times for race sponsorship with all companies who backed races at last year's festival confirming their support for 2020's behind-closed-doors fixtures.

"We sat down with the race committee and appreciate the fact that pretty much all our sponsors are in the leisure and discretionary spend industries," said Moloney.

"We're certainly not at the same level of sponsorship that we were at last year but they're all back on board again for this year, no one has dropped out.

"It'll be pretty much the same line of sponsors and they're all indicating their commitment towards Galway in 2021."

FIRST PUBLISHED 5:37PM, JUN 20 2020
In terms of specific implications for us, it's too early to say. We'll have a look on Monday and see what aspects will apply to racing