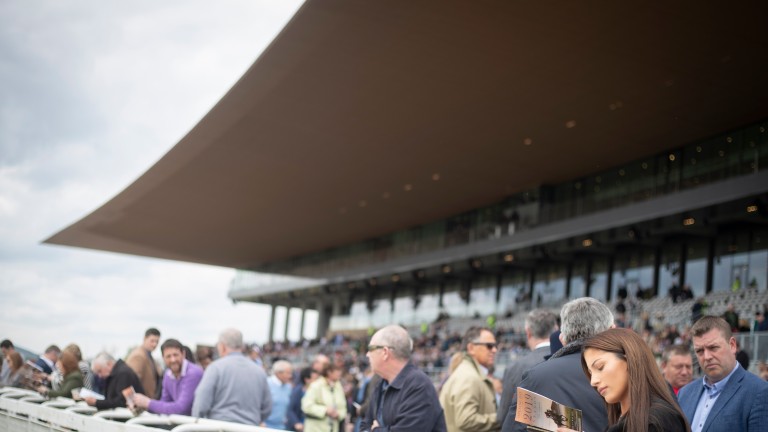 Brian Kavanagh has voiced his concern about the raceday experience at the Curragh
Patrick McCann
1 of 1
By David Jennings UPDATED 6:58PM, JUN 30 2019

The Irish Derby festival may have to be rejigged after Horse Racing Ireland chief executive Brian Kavanagh admitted the attendance on Thursday and Friday at the Curragh was not good enough for the quality of racing on offer.

Just 2,859 attended the opening day while the card on Friday, which featured the Group 1 Pretty Polly Stakes, attracted 3,661.

Kavanagh also voiced his concern about the raceday experience for the 11,957 who turned up to Derby day, suggesting that more temporary facilities might have to be erected to draw people to other parts of the track in order to alleviate the long queues for bars, restaurants and toilets which spoiled the day for many on Saturday.

Kavanagh said: "Overall, I thought there were more positives than negatives over the three days at the Curragh. The racing was excellent and there were a good spread of winning trainers. There was a good atmosphere and I was particularly pleased with the new Group 2 for juvenile fillies on Friday. 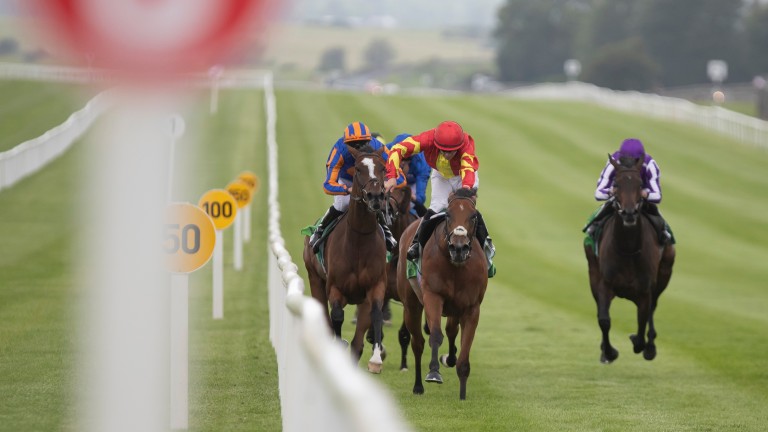 "I'd admit the attendance was a bit disappointing on Thursday and Friday. Those figures are lower than you'd want for a meeting of that quality. It's good to try different things, but it's something we'll have to review when the dust settles.

"It didn't work well and we'll have to consider other options, whether that means a Friday night, Saturday and Sunday or a two-day fixture over Friday and Saturday, I don't know. All options will have to be considered."

The Derby was traditionally run on a Sunday afternoon but in 2012 was moved to a Saturday evening. Kavanagh indicated his preference is for the race to remain on a Saturday, and said: "We'll obviously review everything but, personally, I like the idea of a Saturday Derby.

"It's something the Curragh and its board will have to look at. The feeling is that people are more inclined to make it into a party if the Derby is held on a Saturday rather than a Sunday.

While Kavanagh felt the buzz was back at the Curragh on Saturday, there were issues which deeply concerned him.

"I'd have issues of concern with regard to the raceday experience and the long queues for bars, food and toilets. We need to look at ways of drawing the crowd to other parts of the track and review the allocation of bars and restaurants throughout the enclosures. Perhaps we need to erect more temporary facilities," said Kavanagh. 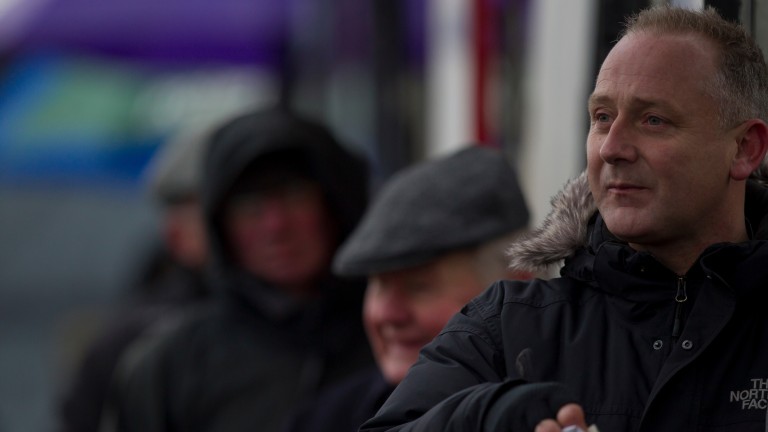 Ray Mulvaney: "The attendance and turnover were very disappointing. It was never going to work and the Curragh has yet to capture the imagination of the public"
Patrick McCann

Bookmaker Ray Mulvaney, chairman of the Irish National Bookmakers Association, had three pitches at the Curragh for the Irish Derby festival and echoed Kavanagh's thoughts on the Thursday and Friday fixtures.

Mulvaney said: "Derby day business was quite good and an outsider winning the Derby is always welcomed. I was well behind going into the race but ended up having a great day. From a bookmaker's point of view the Thursday didn't work.

"The attendance and turnover were very disappointing. It was never going to work and the Curragh has yet to capture the imagination of the public. I'm a positive man and I want to stay positive so we'll continue to be proactive and work with the Curragh."

The stark reality of how poor business was for bookmakers on Thursday and Friday at the Curragh was revealed by Mulvaney's colleague Brian Keenan.

Keenan said: "Thursday and Friday were very, very poor from a bookmaker's point of view. I'd have held more for a bumper at Roscommon than I held for the whole of Pretty Polly day."

On a more positive note, jockeys were on their best behaviour at the Curragh as no whip inquiries were called by the stewards and no suspensions were handed out. That was in stark contrast to Royal Ascot last month when nine jockeys were sanctioned for 11 separate offences involving breaches of the whip rules.

Under new whip rules in Ireland an inquiry is triggered once a jockey uses the whip nine times or more in a race. They were introduced at Gowran Park on April 9 and Niall Cronin, communications manager for the Irish Horseracing Regulatory Board, believes they are working.

Cronin said: "It was very encouraging at such a high-profile meeting that the stewards saw no need to trigger any whip inquiries. There were a lot of tight finishes and a lot of prize-money was up for grabs so it was extremely encouraging. Hopefully, the new whip rules have bedded in and that certainly seems to be the case judging by the Curragh over the three days."

FIRST PUBLISHED 5:46PM, JUN 30 2019
Those figures are lower than you'd want for a meeting of that quality. It's good to try different things but it's something we'll have to review