Latest ONES TO WATCH 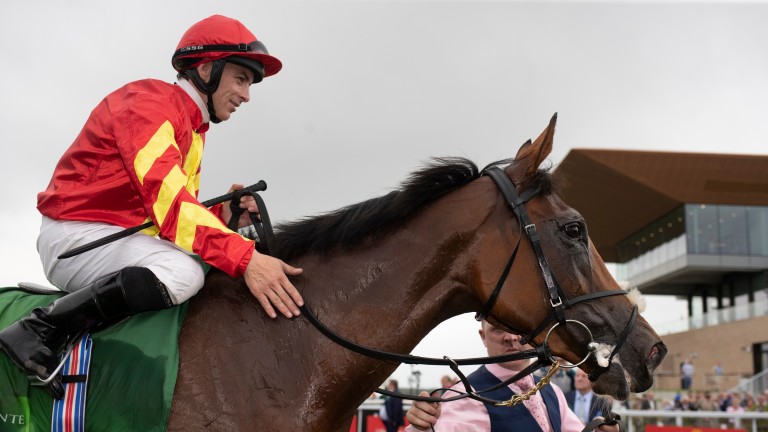 Iridessa showed herself to be a filly of the highest class with her victory in the Pretty Polly and there looks to be no reason why it should end there.

The only question is whether she will stay at 1m2f or step back up to 1m4f, and she may well take the latter road for a tilt at the Irish Oaks. But the pace she showed here to dispose of some very good fillies showed that the 1m2f trip may well be her best.

This looked as though it might be a rebuilding year for Jessica Harrington after the heroics of Alpha Centauri a year ago, but she is becoming the dominant force at the moment with her two-year-old fillies and the performance of Albigna in the Airlie Stud Stakes was very taking indeed. 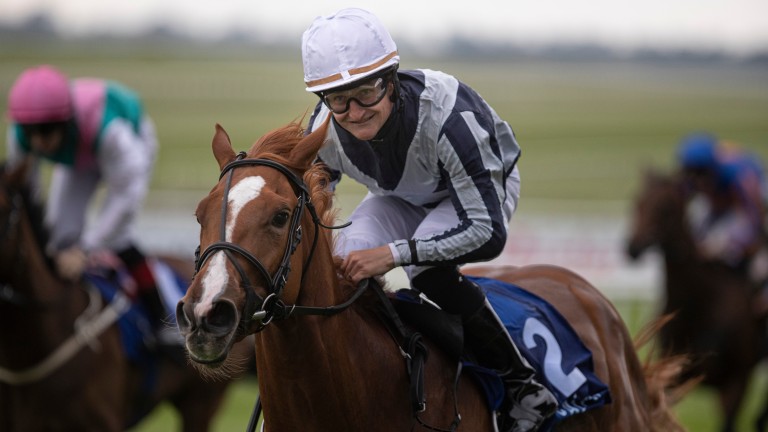 When you add in recent quality maiden winners like Windracer and Cayenne Pepper, she has a very strong hand indeed in that division.

3. Bolger has string in fine form

Jim Bolger is getting a real tune out of his older horses this year. Flight Risk has won a Listed and a Group 3, and the same can be said for Friday's Curragh Cup winner Twilight Payment who produced a real battling performance to beat Irish Derby winner Latrobe. He used to be a bridesmaid in such races but not anymore. 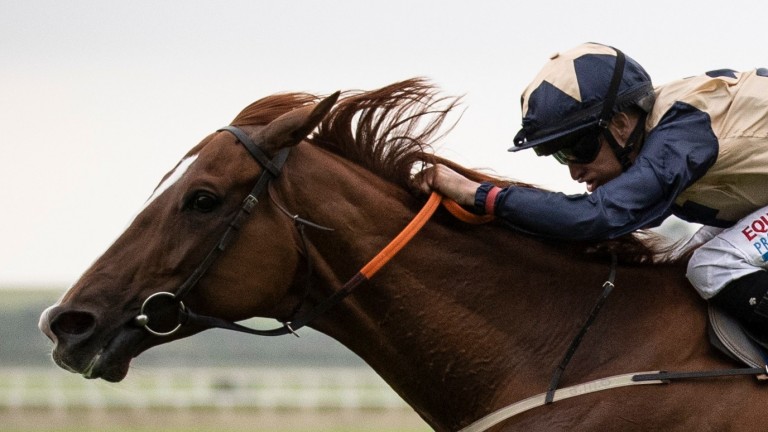 At the age of 50, Niall McCullagh is really riding out of his skin and a double yesterday on Crafty Madam and Agent Zigzag brought his tally to eight winners in the last nine racing days. And that was after going two months without a winner!

An attendance of 3661 for this quality Group 1 card was not exactly a resounding endorsement for holding it on a Friday afternoon. Add to that the misfortune of two false fire alarms going off, one of which delayed the start of the Curragh Cup while the horses were in stalls. The Curragh chiefs certainly did not need that and one wonders what sort of crowd they will get for today's Derby fixture.

A crowd of 21,000 back in 2011 was considered a near disaster. If you offered the Curragh executive that sort of attendance today though, they would probably grab it with as many hands as they could muster.

FIRST PUBLISHED 9:39AM, JUN 29 2019
Iridessa showed herself to be a filly of the highest class with her victory in the Pretty Polly and there is no reason why it should end there