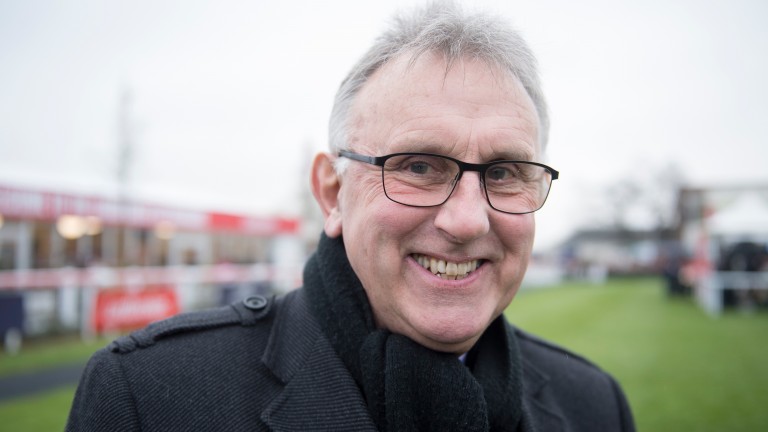 Phil Smith: joint founder of the Anglo-Irish Classifications and hosting the event for the last time
Edward Whitaker
1 of 1
By Graham Dench 3:09PM, MAY 15 2018

Smith, who started with the BHB in 1995, hands over as head of handicapping to longtime deputy Dominic Gardiner-Hill on June 3, the day after the Derby and his 69th birthday. O'Brien died in December after a long illness. The pair were responsible for instigating the classifications.

Shaw, who worked with O'Brien for 23 years, said: "Phil has been a great ambassador for handicapping in general and has brought it to a new level. Everybody has learned an awful lot from him and he'll be sadly missed. 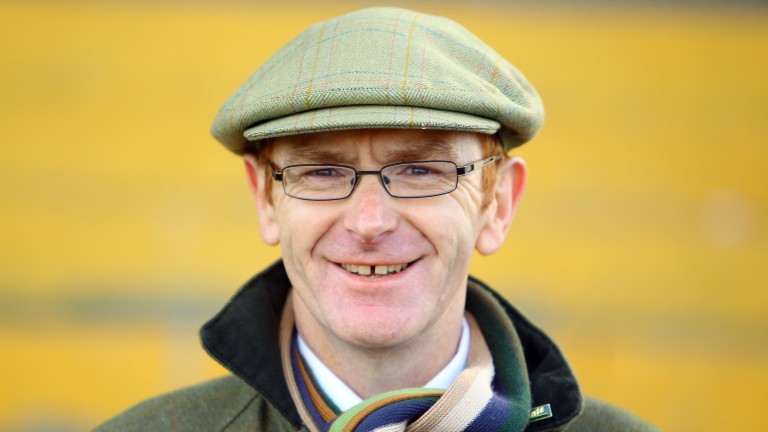 "He's made ratings more transparent for everyone and has brought the whole business forward. He'll be a big loss and hard to replace.

"I'm only here because of the loss of Noel O'Brien, and I don't want him forgotten. Noel was a great ambassador too, and the pair were great friends and colleagues who worked very well together.

"I learned an awful lot from Noel, and he's a sad loss to me and also to the sport."

Smith will stay on the handicapping team for a month or so following his handover, helping out with the jumpers through the busy summer months, and racing will continue to feature in his day-to-day life. However, he is looking forward to playing more golf. 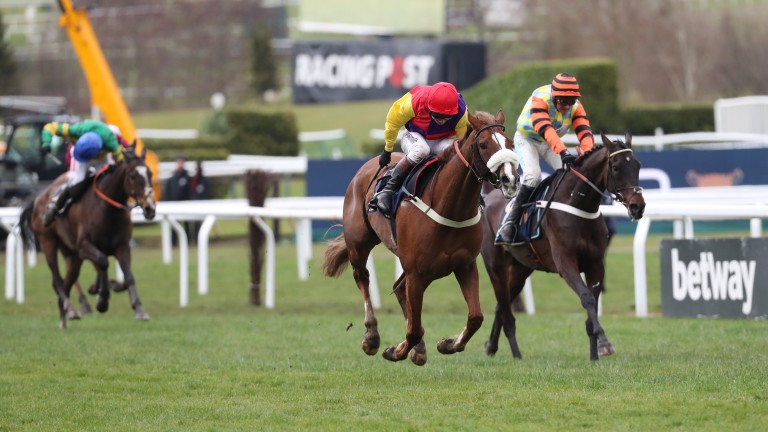 Native River's Gold Cup-winning performance has resulted in him being ranked the highest-rated horse in the Anglo-Irish steeplechase classification
John Grossick (racingpost.com/photos)

The Anglo-Irish Classifications is possibly his proudest achievement. He reflected: "I set them up with Noel and I think it's still top of my list.

"Although it had been done on the Flat since the late 1970s it didn't come in over jumps until 1999-2000, but it's now an accepted end-of-year classification."

FIRST PUBLISHED 3:09PM, MAY 15 2018
Phil has been a great ambassador for handicapping in general and has brought it to a new level. Everybody has learned an awful lot from him