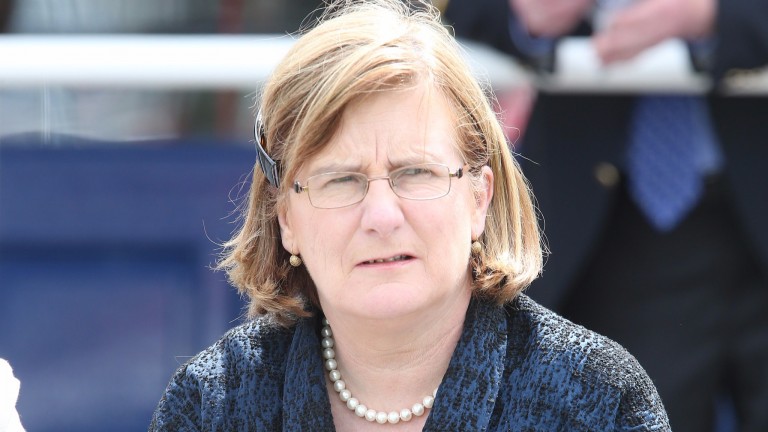 The Turf Club senior steward Meta Osborne has confirmed that the anti-doping taskforce formed in the wake of the steroid controversies involving Philip Fenton and John Hughes has been disbanded following its latest meeting.

Osborne chaired the taskforce, which was made up of 16 individuals from a cross-section of the racing and breeding industries.

Horse Racing Ireland and Turf Club CEOs Brian Kavanagh and Denis Egan also sat on the panel that in February produced a document that made a number of recommendations to enhance Irish racing's anti-doping procedures.

"The taskforce was given a job to do, and it did that by producing recommendations," Osborne explained.

"It reconvened last week to see how those recommendations were being implemented, and the general consensus was satisfaction with the progress that has been achieved.

So far, the most substantial development to emerge on the back of the February report has been the appointment of Dr Lynn Hillyer as the Turf Club's new head of anti-doping, and she will now be charged with overseeing the implementation of the proposals.

Apart from the headline recommendation that any horse who tests positive for anabolic steroids be banned from racing for life, the report's list of suggestions included "access to a laboratory which meets the best international standards", a demand for "a significant increase in the number of samples collected and analysed" and "increased frequency of out-of-competition testing".

It also proposed that sales companies sign up to the Turf Club's out-of-competition testing programme, although Osborne did not want to be drawn on specific areas.

"The Turf Club's view is that we are not afraid of scrutiny," she added.

"We will be reporting proactively on progress in this area. I was happy with the meeting and the issue will keep evolving. Anti-doping is not something that we can sort out today and that's it forever – it will be an ongoing process because developments happen and we have to respond.

"But we are happy with the taskforce and what it achieved by bringing all those people around a table. The consensus here is that everyone signed up to the fact that there is no place for doping in Irish racing, and the thing now is to make that a reality.

"That will take work between various sub sectors within that task force as much as the stakeholders that were represented. The good faith is there to make that happen."