'We have the king and queen' - Dettori receives Verry Elleegant boost 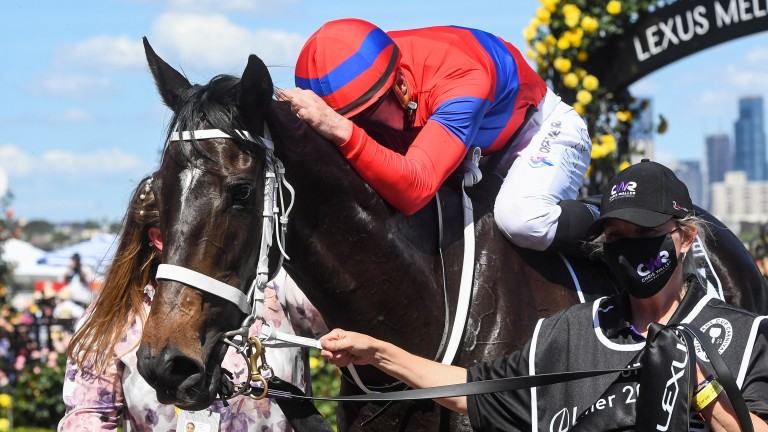 Frankie Dettori has been booked to ride Verry Elleegant in the Prix Jean Romanet next Sunday
Brett Holburt / Getty
1 of 1
By Maddy Playle UPDATED 3:13PM, AUG 10 2022

It has been a tumultuous season for Frankie Dettori but he has received a big boost by being booked to ride 11-time Group 1 winner Verry Elleegant on her first start in France in the Prix Jean Romanet on Sunday week.

High-profile losses at Royal Ascot led to a short 'sabbatical' between the rider and his primary employers John and Thady Gosden earlier in the summer, while he was also jocked off star stayer Stradivarius in the Goodwood Cup last month.

However, the rider will get a shining chance to win his second Group 1 of the summer aboard the Melbourne Cup-winning mare, with her part-owner Brae Sokolski revealing the news on Wednesday morning. 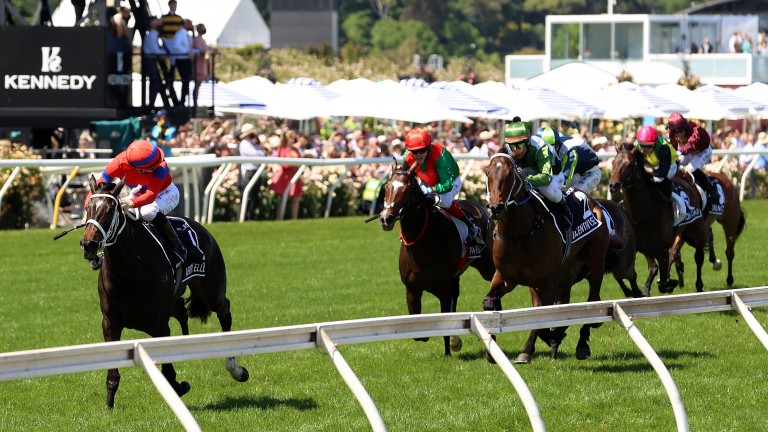 He told Racenet: "We have the king and queen combining – there is a real romantic aspect to it. Frankie is getting towards the end of his career as our mare is, too.

"Ideally we would have him aboard her for her final serious gallop. It's not going to happen but Frankie has the experience and Verry Elleegant is a much more mature mare now."

Verry Elleegant missed her first intended engagement in the Prix Rothschild at the beginning of the month as her new trainer Francis Graffard thought she needed more time.

Sokolski reports she is thriving now and the plan is to prepare her for a tilt at the Prix de l'Arc de Triomphe on October 2, for which she would need to be supplemented.

She is a general 25-1 chance behind 6-1 favourite Titleholder, who will bid to provide Japan with a first win in the famous race.

"I spoke with Francis yesterday and he is absolutely thrilled with the mare," he said. "He believes he has got her on song for this first  assignment. If she runs well, we are very much on track."

Since the race's inauguration in 2004, Dettori has ridden more Prix Jean Romanet winners than any other rider with three victories aboard Folk Opera (2008), Ribbons (2014) and Coronet (2019).

The return of Luxembourg: can the forgotten horse emerge as a new Arc contender?

Is 'maturing' Arc favourite Titleholder the one to end Japan's hoodoo? 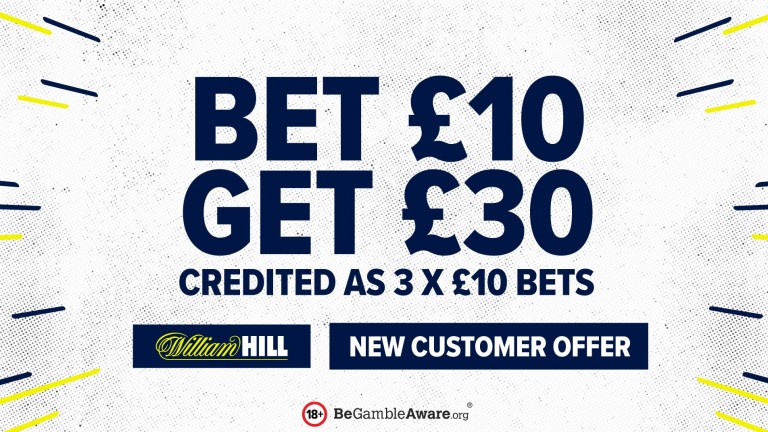 FIRST PUBLISHED 10:52AM, AUG 10 2022
I spoke with Francis yesterday and he is absolutely thrilled with the mare

'I've always fancied the Breeders' Cup for him' - Dettori joy as Kinross strikes Sea La Rosa takes Group 1 honours for Haggas on a day Soumillon kept a cool head Verry Elleegant mess shows a disrespectful indifference to Australian form 'It's competitive - but I'm not sure what it does for customers and punters' Can Arc absentee Verry Elleegant bounce back from disappointment in Royallieu? French handicapper defends controversial mark for Verry Elleegant