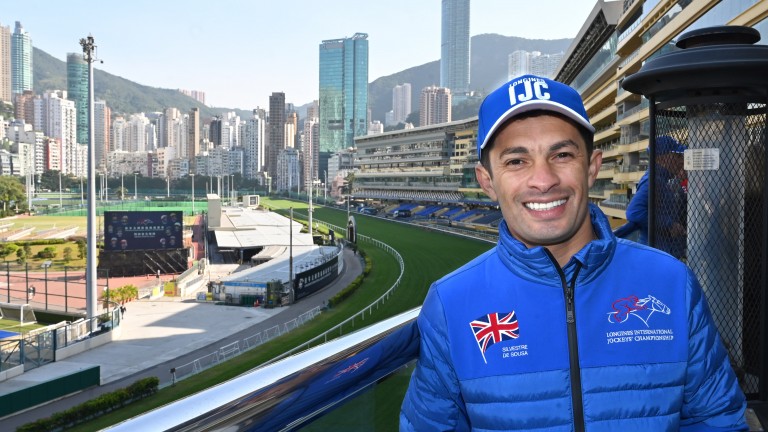 Silvestre de Sousa will be gracing Sha Tin and Happy Valley again from February after the Hong Kong Jockey Club granted him a licence to ride until the end of the current season.

It will be the fifth spell in Hong Kong for the 40-year-old jockey, whose licence will come into effect from the start of February until the season concludes in July.

"I'm really looking forward to heading back out to Hong Kong in January," De Sousa said. "I will do my isolation first and then be set to race ride from the beginning of February.

"I've had some really enjoyable stints in Hong Kong in the past and it’s one of my favourite places to ride."

The three-time champion jockey has ridden 91 winners during his four trips to Hong Kong, his last stint ending in February 2020. 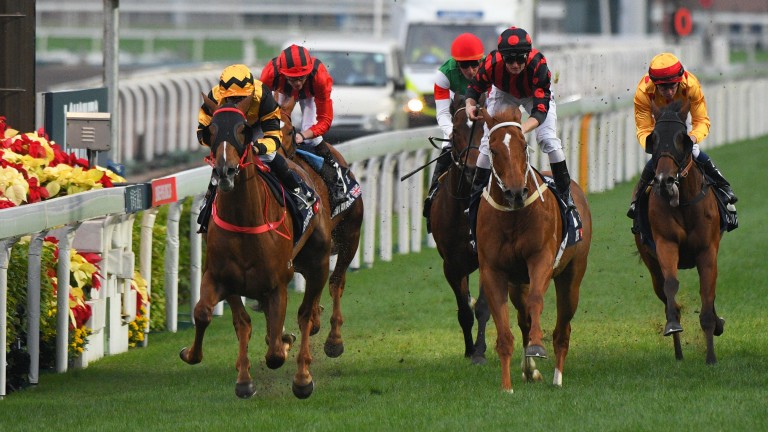 He enjoyed his most successful period during the winter of 2018-2019, where he claimed 44 winners including Group 1 glory in the Hong Kong Cup with Glorious Forever and triumphed in the International Jockeys' Challenge.

The move to Hong Kong follows the end of De Sousa's contract as retained rider for King Power Racing last month, a role he had fulfilled since 2019.

De Sousa's contract expired on November 15 after riding 100 winners for the owners, with King Power planning on using the best available jockey in future.

De Sousa has ridden 74 winners this year in Britain – his lowest tally since 2009 – but that figure has included high-profile success with Winter Power in the Nunthorpe Stakes.

He will join British jockey Harry Bentley in Hong Kong next year after the 29-year-old had his licence extended until the end of the season alongside international jockeys Vagner Borges, Luke Ferraris and Ruan Maia.

FIRST PUBLISHED 11:00AM, DEC 4 2021
I've had some really enjoyable stints in Hong Kong in the past and it’s one of my favourite places to ride