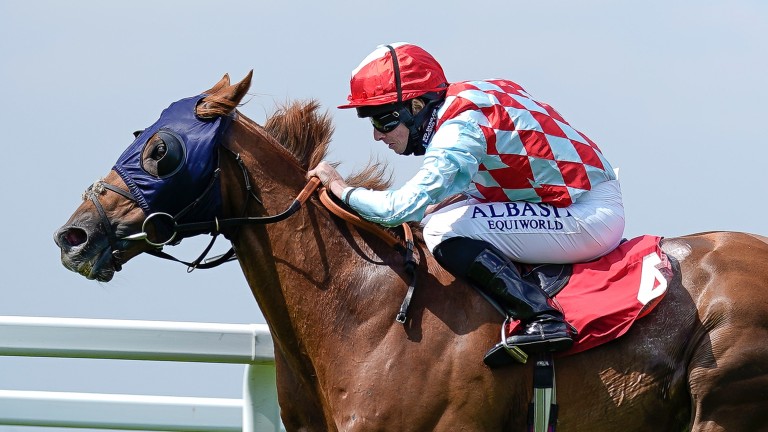 Red Verdon seems to be one of those horses who, if not quite impervious to the passage of time, certainly does a pretty passable impression of it.

A year on from his fourth-placed effort in the Grand Prix de Deauville, Ronnie Arculli's eight-year-old returns to Normandy for the Group 2 Prix Kergorlay (4.35) after 13 runs taking in five countries.

Trainer Ed Dunlop said: "Skazino will be very hard to beat as we've lost to him before. He seems in good form and has travelled over there well and we hope he runs well.

"This trip [1m7f] should be good for him, he's won two-mile Listed races before. Ryan Moore rode him beautifully to win at Sandown and is back in the saddle after what we think was a falsely run race at Newbury last time."

Moore has three wins as well as a third and a fourth in just six career starts on Red Verdon.

Skazino has looked among the best stayers in France this season and defeated Valia in the Prix Vicomtesse Vigier at Longchamp in May before giving second best when the pair met again in July. Connections will therefore be keen to see how Valia goes in the Prix de Pomone (4.00). 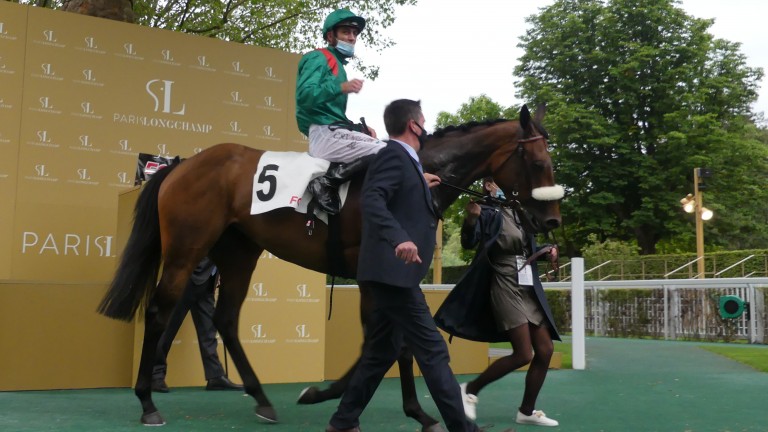 Valia's trainer Alain de Royer-Dupre said. "It's difficult with her because she has a lot of stamina and Deauville favours speed and doesn't really test staying power. I'm running her in preparation for the Prix de Royallieu, although it's not the ideal race for her."

Half of the six-strong field is supplied by British or Irish trainers with Jessica Harrington sending over Silence Please, last seen when over six lengths second to Tarnawa at Leopardstown.

Oaks runner-up Mystery Angel was caught out for speed when third in the Prix de Psyche over 1m2f, and her jockey Jamie Spencer may well be asked to ensure this is a decent test of stamina.

Andre Fabre fields the other three-year-old in the line-up, Joie De Soir, who was an easy winner at Listed level on soft ground last time. 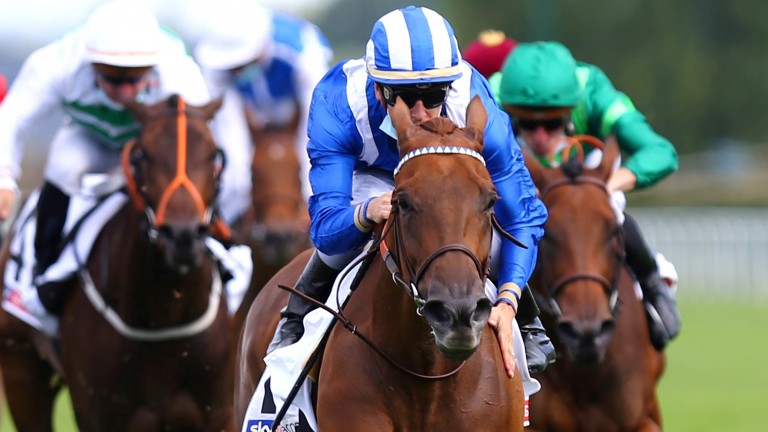 Raabihah has twice been done for toe by Ebaiyra this season over 1m2f and goes up in trip for the first time since finishing fifth in last season's Arc, while Sir Michael Stoute will be hoping Deauville misses most of any forecast rain for his Katara.

Al Shaqab racing manager Alison Begley, representing the filly's owners, said: "She was due to run in the Lillie Langtry at Goodwood but we decided to give that a miss when all the rain came so this has been the target since.

"She's always worked well at home and is a big filly so the older she's got the better she has developed physically, but she's got to go and do it on the track now."

FIRST PUBLISHED 6:00PM, AUG 21 2021
Moore rode him beautifully to win at Sandown and is back in the saddle after what we think was a falsely run race at Newbury last time