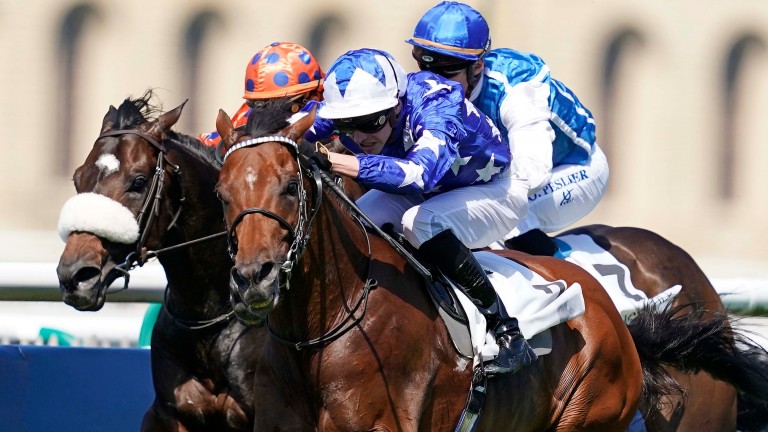 Aspetar is set to represent Britain in the 100th running of the Ladbrokes Cox Plate next month after the Roger Charlton stable cleared a significant hurdle in the complex quarantine process.

Racing Victoria officials had concerns that the European contingent might not have their flights honoured due to the coronavirus pandemic, but Charlton has managed to dispatch a member of his team to Australia.

Charlton said on Monday: "We were struggling to get a flight for his lad to get there two weeks in advance to do his quarantine, but he flew out yesterday and Aspetar goes to Newmarket on Wednesday morning to start his quarantine.

"There's been the added complication of Covid-19 as every day they're only allowing a few hundred people into Australia from around the world. Flights are opening, closing and being cancelled, so we were lucky to get one."

Stable staff have received travel exemptions from the Australian government and must complete hotel quarantine in Sydney at least a fortnight before the European horses arrive in Melbourne on October 2.

The $5 million Cox Plate has been the target for Aspetar, a Group 1 winner in Germany last year and successful in the Group 2 York Stakes on his last start, since he was a late withdrawal from last month's Juddmonte International. 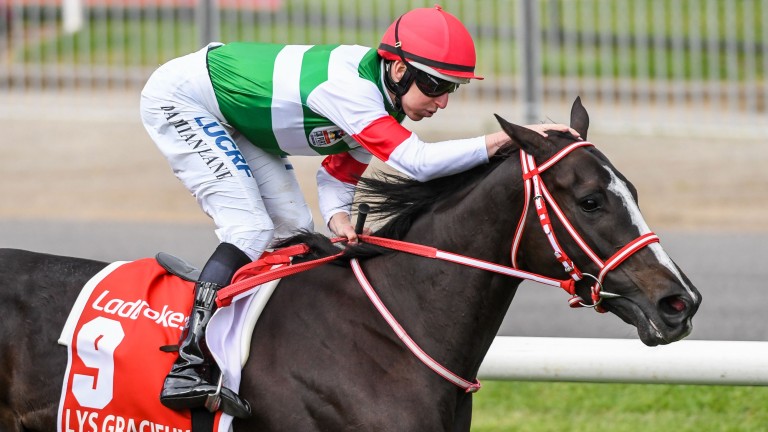 "I just wasn't happy with him [before the Juddmonte International], but he's fine now. He's very well and fresh and the Cox Plate has been the plan for some time," said Charlton.

"There are a few more hurdles before we get him to the race, but at the moment we're heading in that direction.

"With it being the 100th running of the Cox Plate, it's a big thing this year and they've been very keen to get European horses to come over. I don't think there's anything else from the UK, but I suspect there'll be one or two from Aidan and Joseph [O'Brien]."

Jockey Damian Lane, winner of last year's race on Lys Gracieux, has been booked to ride Aspetar in the Cox Plate at Moonee Valley on October 24, a race for which the five-year-old can be backed at 25-1 with Paddy Power

There is a possibility Aspetar could stay on in Australia to run in the $2m Seppelt Mackinnon Stakes at Flemington two weeks later.

FIRST PUBLISHED 2:43PM, SEP 14 2020
Flights are opening, closing and being cancelled, so we were lucky to get one