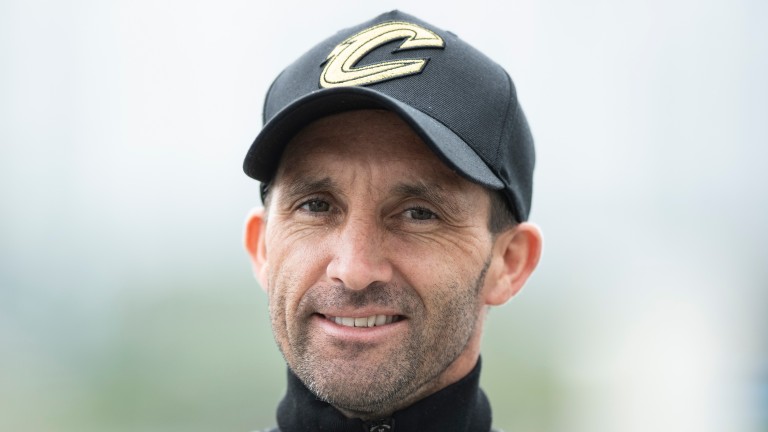 Neil Callan will end an 11-year association with racing in Hong Kong on Wednesday, returning to Britain after a stint which has seen the rider nicknamed 'Iron Man' record 282 winners.

The Irish-born jockey rode his first Hong Kong winner in 2010 before joining full time four years later. In total, Callan has won £37.1m in prize-money from over 4,000 rides.

He confirmed last month he would not reapply for his licence in Hong Kong and would instead return to Britain to be with his family.

Callan's final year was marred with controversy having received a lengthy suspension for being disrespectful during a stewards' inquiry into alleged careless riding at Happy Valley in February.

The ban would have kept him out for the rest of the season, but following a successful appeal it was reduced until the end of May. Since then, he has had six winners and he has three chances to sign off on a high on Hong Kong's final day of the season.

He told the South China Morning Post: “I feel like I’ve been riding well since I came back. Obviously I wanted to prove a point. I didn’t want to give anybody a chance to say ‘look he’s come back, he’s not ridden any winners’. I was really determined to come back and make a point and I feel like I’ve done that.”

His biggest days have come with the brilliant Blazing Speed as the pair recorded two successes in the Champions and Chater Cup along with victory in the Queen Elizabeth II Cup. Callan also won the 2015 Hong Kong Classic Mile with Beauty Only and two years later rode Peniaphobia to Centenary Sprint Cup glory. 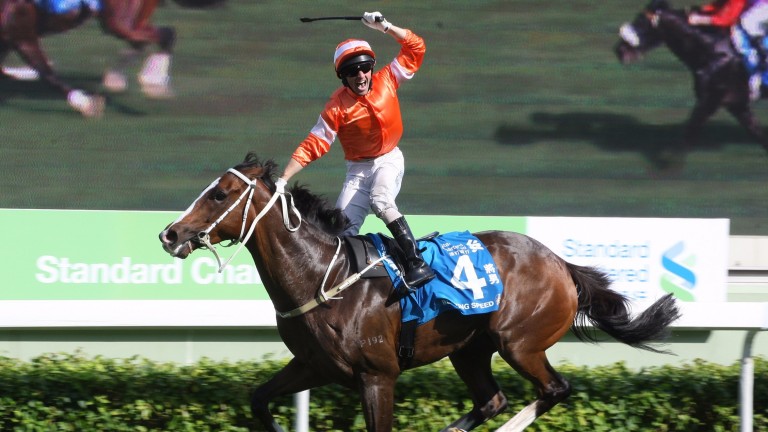 He added: “I’m a professional guy and this is my job but of course there's going to be plenty of emotion going on. It'd be nice to go out with a winner because then it would mean even more.

“I’m proud of everything I’ve done here, considering the amount of jockeys that have come from England or Ireland has depleted over the years.

“For me to come out and do what I’ve done over ten years is something I’m pretty proud of. I think I’ve done well, I think I’ve more than held my own here.”

His final-day rides include the former Gay Kellaway-trained Golden Spectrum (2.15), Helene Wisdom Star (3.15) and All In Mind (3.50). All three are for Tony Cruz, who also trained Blazing Speed.

FIRST PUBLISHED 1:00PM, JUL 13 2021
I’m proud of everything I’ve done here, considering the amount of jockeys that have come from England or Ireland has depleted over the years