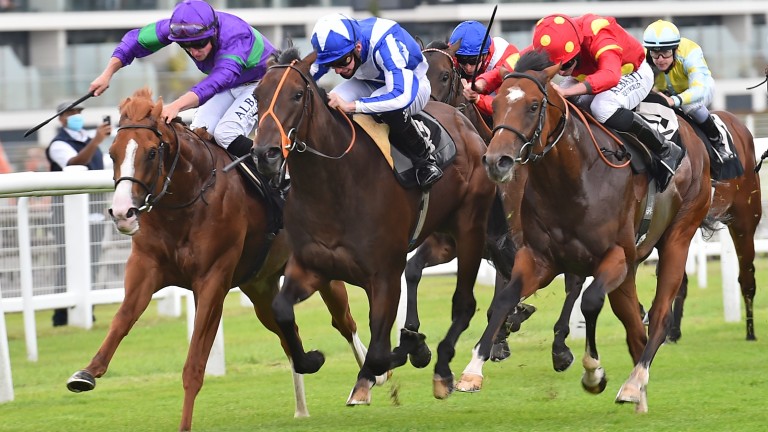 Last year this race went to a nascent superstar in Earthlight but, in the absence of any horse that has shown his level of talent to date, the unbeaten Cairn Gorm and Listed runner-up Mighty Gurkha look to hold major chances of taking the prize back to Britain.

Cairn Gorm – the only ride of the day for Tom Marquand – showed a fine attitude to defy a 7lb penalty when fighting back after being headed at Newbury.

"It wasn't the way we wanted it to happen but he made the running and then hung on," said Mick Channon. "It's a big day though, with Archie Watson's horse [Mighty Gurkha] and a couple of French horses that look pretty decent.

"We've got a bit to find according to the handicapper but I think we’ve got every right to have a go. He's a lovely big horse with a bit of scope and we’re hoping he's good enough." 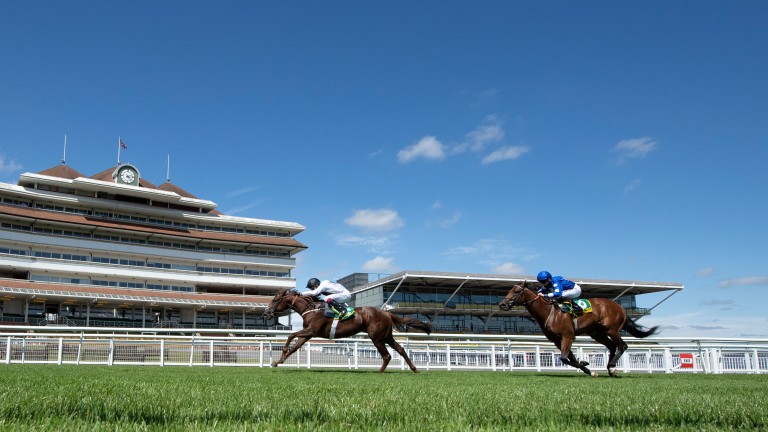 Mighty Gurkha ran with credit when finishing fifth behind Tactical in the Windsor Castle and then bumped into another smart colt when chasing home Method in the Rose Bowl Stakes, with more than three lengths back to the rest.

"Mighty Gurkha is in great form at home and I hope he can run a very good race," said Watson.

Axdavali has the best form on offer but must recover from a lifeless performance in the Prix Robert Papin.

Fillies have won three of the last five editions, and Eoghan O'Neill has booked Oisin Murphy -  over for the ride on Know It All - to partner Jubilation, a runner-up to Prix Six Perfections third Coeursamba on her most recent start.

Elsewhere on the Deauville card Bocaccio and Well Of Wisdom line up in the Listed Prix de Tourgeville (3.25) on the round mile for Charlie Appleby.

FIRST PUBLISHED 6:00PM, AUG 1 2020
We've got a bit to find according to the handicapper but I think we’ve got every right to have a go