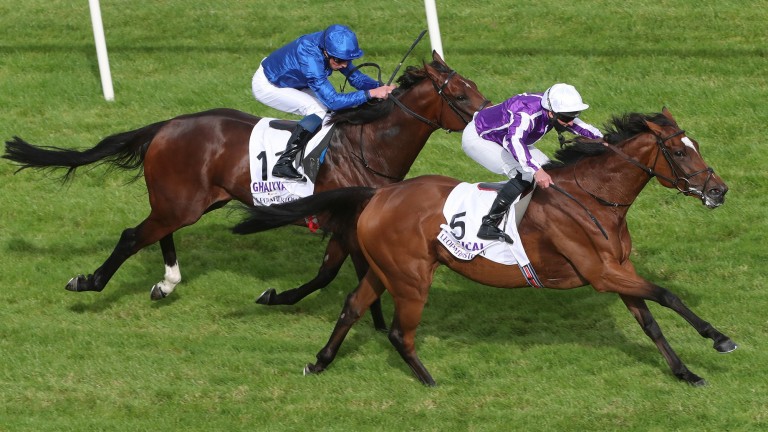 Magical could head a powerful five-strong raid by Aidan O'Brien on the Longines Hong Kong International Races at Sha Tin next month, with no decision finalised yet as to whether this will be the seven-time Group 1 winner's final race.

"At the moment we're working towards running Magical in the Cup," O'Brien told the Racing Post on Wednesday.

"So far everything has gone well with her since the Breeders' Cup. Peaceful is also a possible. She seems to come back from America well and we're hoping she'll leave that run behind her." 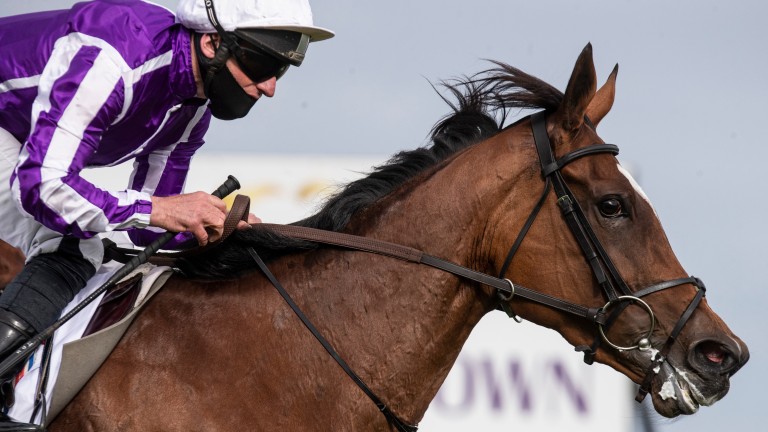 Aidan O'Brien on Magical: "At the moment we're working towards running her in the Cup"
Patrick McCann

Beauty Generation and Golden Sixty have dominated in Hong Kong in recent seasons and they are on course for the Hong Kong Mile.

Admire Mars will return from Japan in a bid to repeat last year’s success in the £2.4m contest but O’Brien will take them all on with Order Of Australia and Lope Y Fernandez, who finished first and third as part of a Ballydoyle 1-2-3 in the Breeders’ Cup Mile last time.

O'Brien said: "Order Of Australia and Lope Y Fernandez are both possible runners in the Mile. We were very happy with both of their runs at the Breeders' Cup." 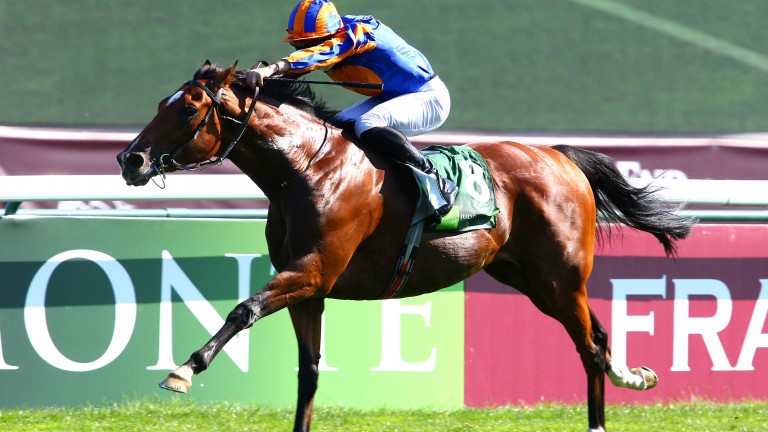 Mogul: set to be ridden by Ryan Moore in the Hong Kong Vase
Quentin Bertrand/APRH

O'Brien added: "The steadily-run race at Keeneland didn't suit him but he still ran well. We're very happy with him.

"The plan is for Ryan [Moore] to ride Magical, Mogul and Lope Y Fernandez, and then Pierre-Charles [Boudot] would probably ride Order Of Australia."

Magical is one of five horses O'Brien has sent out to win seven Group 1s, including Rock Of Gibraltar, four-time Gold Cup winner Yeats, Minding and Highland Reel, who won his second Hong Kong Vase in 2017.

FIRST PUBLISHED 4:15PM, NOV 25 2020
The plan is for Ryan [Moore] to ride Magical, Mogul and Lope Y Fernandez, and then Pierre-Charles [Boudot] would probably ride Order Of Australia