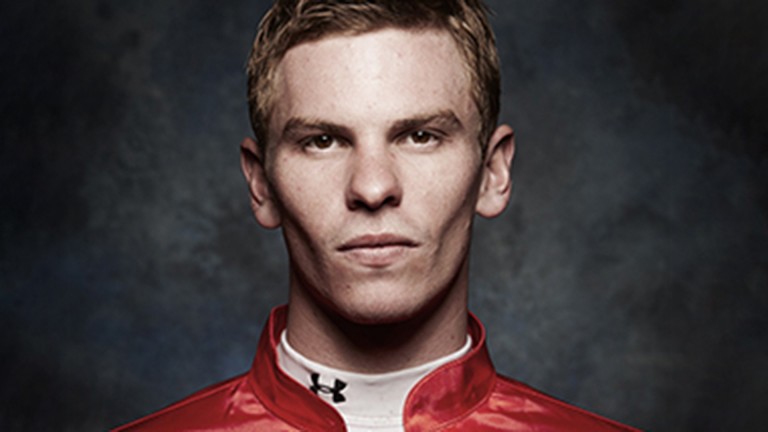 Ben Melham has been issued with the longest ban of any of the five jockeys who broke Covid-19 rules to have a houseparty in an Airbnb after the Victorian Racing Tribunal (VRT) handed him an additional three-month suspension that will sideline him until March next year.

The VRT decided the extra punishment on Thursday for providing false and misleading evidence to stewards over who attended the illegal gathering in Mornington Peninsula, Melbourne, during the state's strict lockdown in August.

They ordered the suspension be served cumulatively with the original three-month ban imposed by Racing Victoria stewards on all five jockeys for attending the party.

The VRT also announced on Thursday that fellow rider Ethan Brown had been suspended for a further eight weeks on the same charge as Melham, but five weeks of that ban is to be suspended for two years.

VRT chairman Judge John Bowman said Melham’s penalty reflected his prior transgression of the rule. He was disqualified for five months in December 2020 for providing false and/or misleading evidence to stewards over betting offences with Judge Bowman noting that "you have only resumed riding three months ago (May 27)."

Judge Bowman said the three-month penalty could be viewed by some as being "merciful’" in the context of his offending and said the ban means Melham's career was "at the crossroads".

Judge Bowman revealed that in a third interview with stewards on August 30, Melham said he did not originally mention fellow jockey Mark Zahra’s name as he thought stewards had asked who was present when police arrived at the Airbnb property late into the night.

He said he didn’t think it relevant to mention Zahra’s name and offered to the stewards: "I was blind [drunk] to be honest." 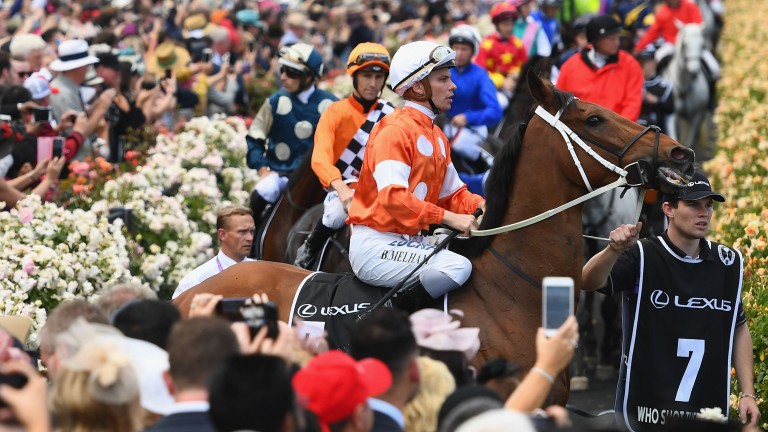 Judge Bowman said the tribunal took into account the promise from both Melham and Brown that they will donate 20 per cent of their riding fees to charity for three months following their returns to the saddle, in an attempt to make-up for their Covid-19 breaches.

Last month, the VRT issued apprentice rider Celine Gaudray with a further eight-week ban for providing false and/or misleading evidence, with six weeks to be suspended for two years.

Mark Zahra was also given a further eight-week ban under the same charge with the VRT ruling that four weeks could be served concurrently with the original three-month suspension.

Melbourne’s leading rider Jamie Kah was similarly issued with a further eight-week ban for providing false and/or misleading evidence, but none of that was suspended.

She has since appealed the eight-week ban, which threatens to rule her out until late January, with the Supreme Court listing the date of October 28 to hear that appeal.

Read more on this:

FIRST PUBLISHED 1:00PM, OCT 7 2021
He said he didn’t think it relevant to mention Zahra’s name and offered to the stewards: "I was blind [drunk] to be honest."