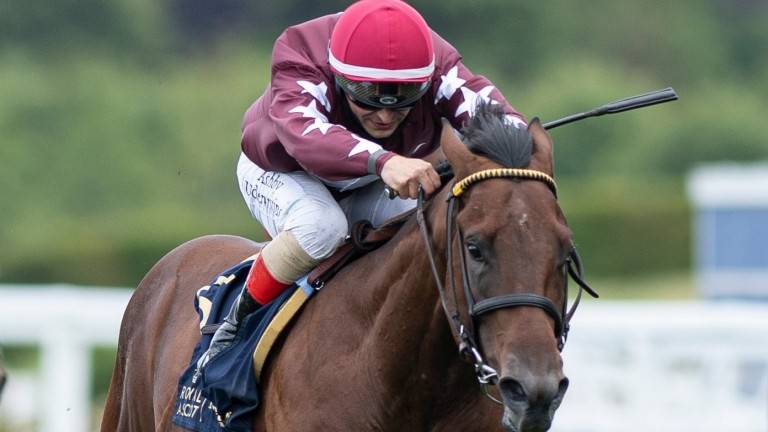 Golden Pal, who is among the market leaders for next month's Nunthorpe Stakes at York, makes his first start since triumphing at the Breeders' Cup in a Grade 3 at Saratoga on Thursday night.

Trained by the Royal Ascot-loving Wesley Ward, Golden Pal was second in last year's Norfolk before winning the Skidmore Stakes at Saratoga and Breeders' Cup Juvenile Turf Sprint at Keeneland in November.

He said: "He's doing really well. We're excited about him. I think he'll be the best horse I ever had, but we'll see if it comes out that way. He does things in the mornings that are just so impressive.

"He's just an immensely talented horse and we’re looking forward to getting his season started here at Saratoga on Opening Day. Hopefully that leads into the Breeders’ Cup at the end of the year." 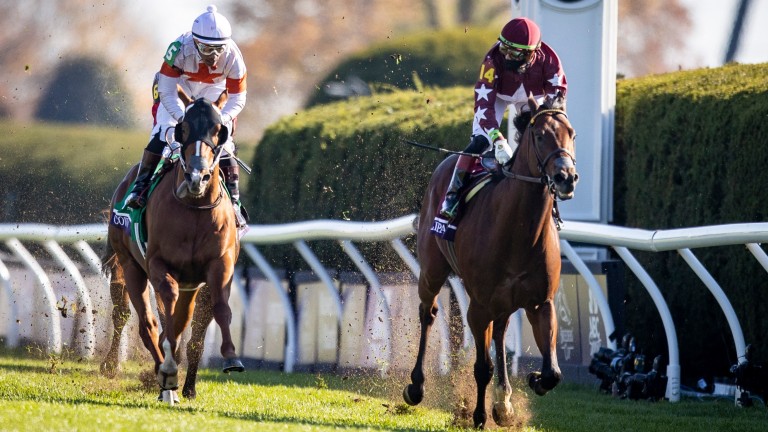 Before then, connections could consider a crack at the Nunthorpe, which takes place at York on August 20.

Golden Pal is a general 4-1 for the Group 1 that Ward has plenty of unfinished business in having come second with Acapulco in 2015 and Lady Aurelia two years later.

The son of Uncle Mo had been a possible for last year's Nunthorpe until the British weather scuppered plans.