Gordon Elliott bids for more US glory with Burn The Evidence 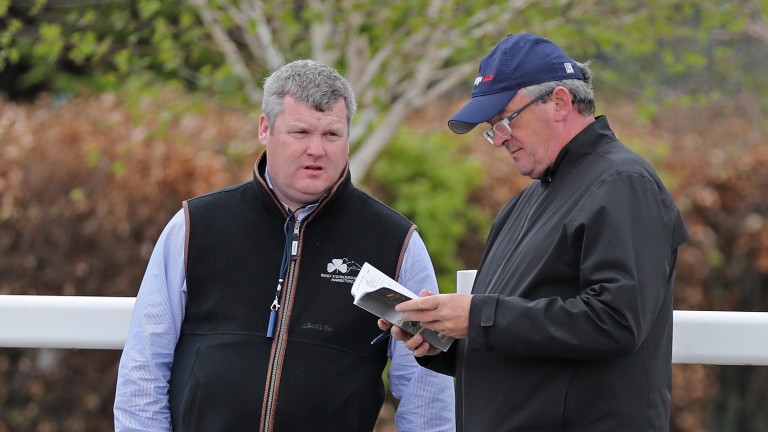 Gordon Elliott will bid to make it career win number six on American soil when Burn The Evidence lines up at Percy Warner Park in Nashville on Saturday.

The daughter of Geordieland will tackle just four rivals in the $50,000 Margaret Currey Henley Hurdle Stakes (9.40) for fillies and mares over 2m2f at the Tennessee venue, with Davy Russell booked for the ride. The Cork man has also picked up two rides on the card for Keri Brion.

Elliott boasts five career successes to date in the US, with the most notable being the American Grand National he took with Jury Duty in 2018 under the recently retired Robbie Power, while Zanjabeel won the Foxbrook Champion Hurdle in 2017. 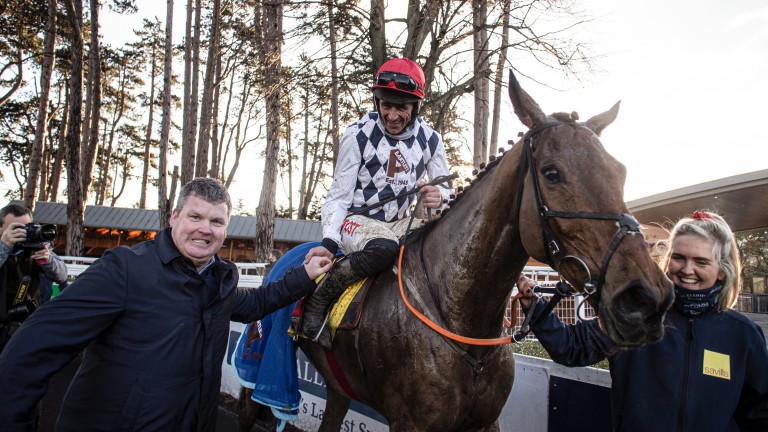 On Burn The Evidence, Elliott said: "She's in good form. She's travelled well and we're looking forward to running on her Saturday.

"She was excellent at Perth and Davy [Russell] rides her here. Hopefully she's got a good chance and goes well."

Fellow Cork jockey Barry John Foley, who rode eight winners under rules in Ireland, is among the rivals to Burn The Evidence, as he is set to partner the Doug Fout-trained Eve's City. Kicking Myself, Cup Of Aiken and Down Royal complete the line-up.

Nicky Henderson will also be represented at Percy Warner Park on Saturday, sending Pistol Whipped to tackle the feature Grade 1 Iroquois Hurdle (9.00) with Nico de Boinville travelling over for the ride, while Russell will partner the Brion-trained Iranistan in the $150,000 event.