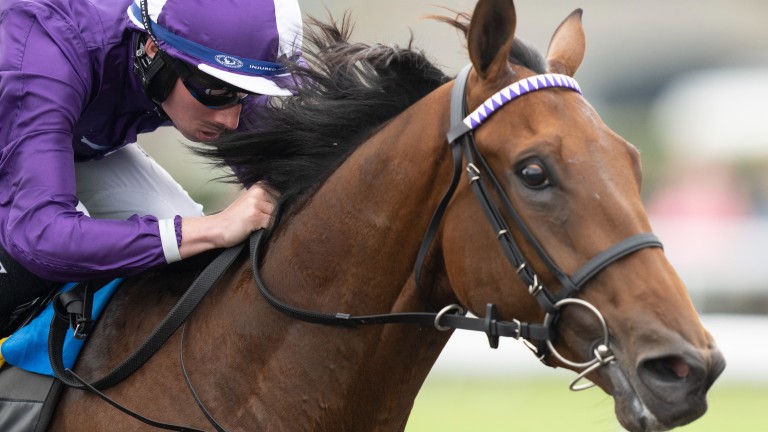 Alice Haynes breaks new ground at Meydan on Friday when she has her first runners at the Dubai World Cup Carnival headlined by stable star Mr Professor in the Jumeirah Classic Trial (3.45).

The son of Profitable put former jockey Haynes on the map when winning three of his five starts for the Newmarket trainer in 2021, culminating in a gutsy win in the Listed Tankard Stakes at Pontefract in October.

Owned by Amo Racing, Mr Professor has had no hold-ups in his preparation for his Meydan test during a largely frost-free Newmarket winter. He headed out to the UAE last week to complete his preparation for the 7f race in which he is top-rated of the eight runners. 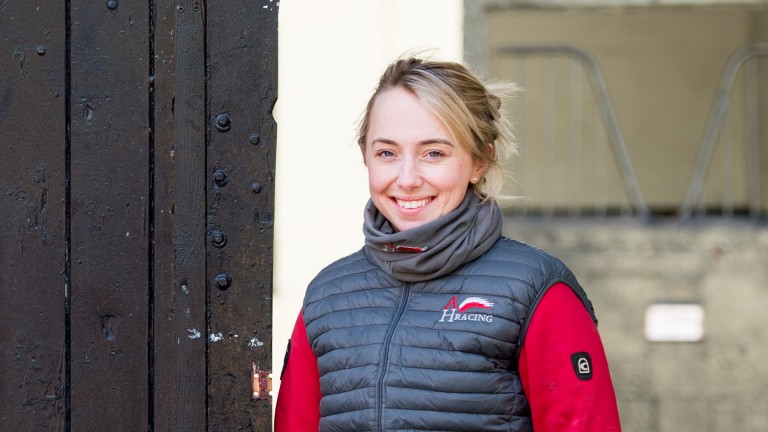 Alice Haynes: has her first runners in Dubai

All three victories last season were over a mile but connections expect Mr Professor to handle the drop in trip and are using the race as a launchpad to future targets in Dubai and possibly Saudi Arabia.

Emily Scott, racing manager to Amo Racing, said: “Due to the programme in Dubai, this is the first race Mr Professor can run in and this will determine where we go next, whether that’s over a mile or a mile and a quarter.

"That said, he’s got plenty of pace and has always been forward going in his races, so he should be quite comfortable over this trip.

"He’s the highest rated in the race and has travelled over well, according to the trainer, and we’re looking forward to seeing him run.” 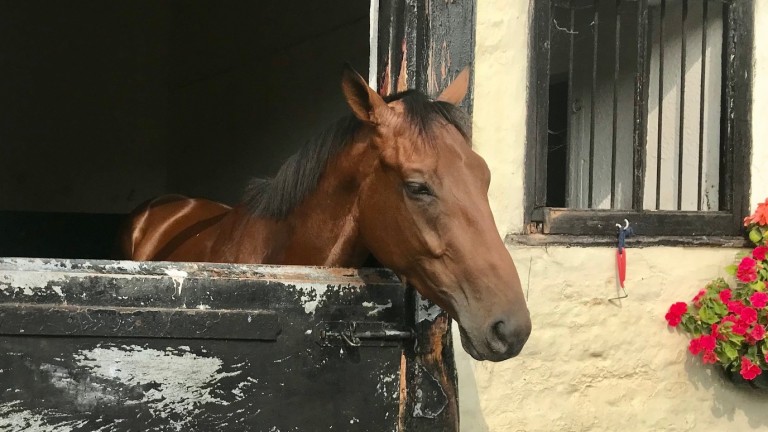 Mr Professor at Cadland Cottage Stables before his departure to Dubai

Beyond this assignment, options are open for the three-year-old, who is joined at Meydan by stablemate Freyabella, who runs in the opening Festival City Stakes (2.35).

Scott added: “He could run in the Derby Trial back there next week and beyond that he's been given an entry in Saudi Arabia at the end of February, so he could go there depending on how he fares on Friday.”

Later on the card, last season’s UAE 1,000 Guineas winner Soft Whisper bids for another major prize at Meydan in the Group 2 Cape Verdi (4.55).

The Dubawi filly won twice at the carnival last year, including a seven-length victory for Saeed bin Suroor in the dirt Classic, and showed her versatility by scoring on turf at Newmarket in September when landing the Listed Rosemary Stakes under Frankie Dettori.

Bin Suroor, who also fields Stunning Beauty, said: “Soft Whisper did well last year in both Dubai and the UK, winning Listed races on both dirt and turf. This looks the right race to start her four-year-old campaign, and she has been working nicely.

“Stunning Beauty showed better form in the UK last season and has been going well at home, so I’m hoping for a nice performance over a trip that suits.”

Godolphin are represented in the mile contest by Wedding Dance, who runs after an easy all-weather success at Wolverhampton in mid-November.

Trainer Charlie Appleby said: “Wedding Dance improved from her first to second run last season, winning nicely at Wolverhampton. The plan was always to bring her out to Dubai afterwards and we have been pleased with the way she has been training out here.

"She will potentially come forward for this, but we feel she is ready to have a run and should be competitive.”

FIRST PUBLISHED 6:00PM, JAN 13 2022
He’s the highest rated in the race and has travelled over well, according to the trainer, and we’re looking forward to seeing him run

'He's a big price' - Highclere eyes another Classic shock with Royal Patronage Piggott statue a nod to the past as returning Curragh crowd savours Native Trail Second win 'just the beginning' as Remarkable Force books Royal Ascot spot Native Trail seals Appleby's place in history books with emphatic Curragh strike The curious Curragh boycott: where on earth are all the Irish Guineas horses? Is Appleby fending off the red-hot Haggas? How the trainers' title race stands