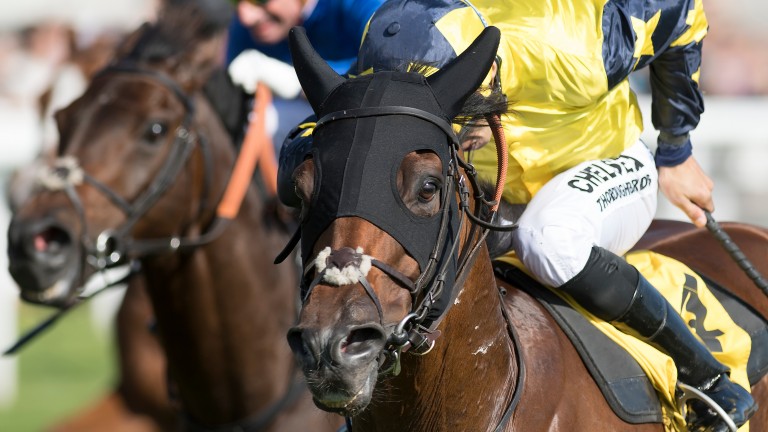 The Grade 1 Pattison Canadian International is the latest top-level contest to fall foul of Covid-19's sporting shutdown, with officials at Woodbine racecourse opting to cancel the race that had been set for an increased prize fund of C$1 million this year.

The 1m4f turf event, which has been won by British and Irish trainers for seven of the last ten years, was notably absent from the revised stakes schedule for the 2020 season at Canada's premier track, where racing is set to resume behind closed doors on June 6.

A statement from Woodbine Entertainment said: "Due to complications with international travel, at this time the Pattison Canadian International has been cancelled for the 2020 season."

The race that typically takes place alongside the quality contest, the Grade 1 EP Taylor Stakes, will still be held on its original date of October 18, as well as the top-level Northern Dancer Stakes, won last year by Charlie Appleby's Old Persian.

In a major shake-up to the programme, the Canadian Triple Crown's curtain-raising Queen's Plate will now be moved from June 27 to September 12, with the second leg, the Prince of Wales's Stakes, taking place just 17 days after on September 29 – a week earlier than last year's interval.

The Breeders' Stakes, the final leg of the series, is set to be held 25 days later on October 24, the same length of time between the final two legs last year. 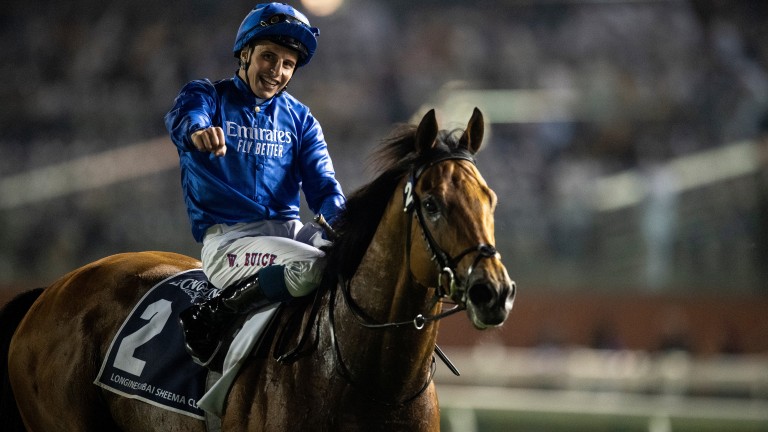 "It's been an unprecedented year which has led to a unique stakes schedule that we are very excited about," said Woodbine Entertainment CEO Jim Lawson.

"The summer stakes schedule will build the anticipation for a very busy and exciting fall at Woodbine racetrack highlighted by the running of our two biggest stakes races on back-to-back Saturdays."

David Simcock's admirable campaigner Desert Encounter won the last two runnings of the Pattison Canadian International, one victory less than record-holder Joshua Tree's hat-trick of wins in the race from 2010 to 2013.

FIRST PUBLISHED 4:20PM, MAY 21 2020
Due to complications with international travel, at this time the Pattison Canadian International (Grade 1) has been cancelled for the 2020 season