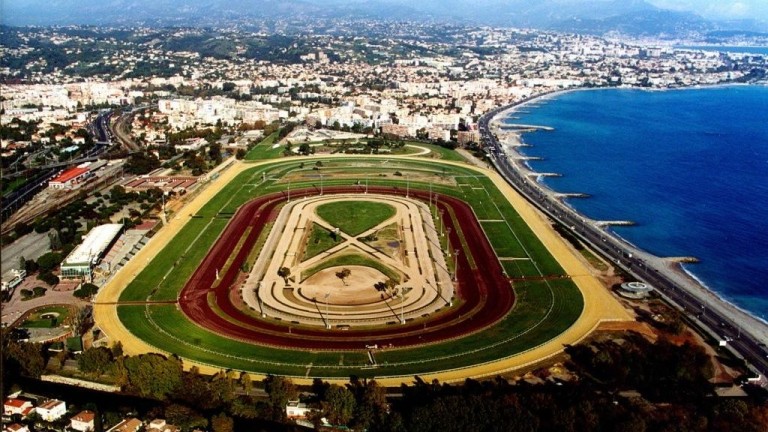 France Galop has introduced heightened sanitary measures for the winter Flat season at Cagnes-sur-Mer as it works to prevent the spread of the EHV-4 equine herpes that has caused problems during the winter jumps season at Pau.

EHV-4 is a virus that can lead to rhinopneumonitis – a respiratory variety of equine herpes – and has caused issues for at least two trainers in Pau, who withdrew their runners for a period of time, moved their horses to more remote stabling and exercised their strings in the afternoons in an effort to mitigate the risk of cross-infection.

When the problem first arose testing was carried out across the temporary horse population in Pau, which is currently showing a 28 per cent rate of positives.

France Galop's chief vet, Sonia Wittreck, said the expected level of positives in any given population ranges between one and ten per cent.

Around 450 horses from across France as well as abroad will converge on Cagnes for a meeting that starts on Monday and runs across 19 dates until the end of February.

Trainers wishing to bring horses into the racecourse complex will need to provide a negative PCR test for EHV-4 conducted within the previous eight days, while France Galop also advises testing for the EHV-1 variant. 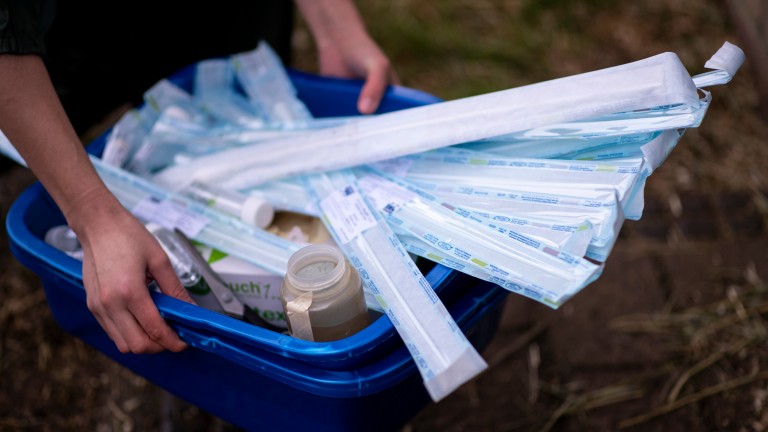 Horses heading for the meeting at Cagnes will need to have returned a negative test for EHV-4
EDward Whitaker (racingpost.com/photos)

The starting stalls will be disinfected between each race.

Wittreck stressed the importance of up-to-date vaccination against rhinopneumonitis, which at the moment is required once a year but for which a move to six-monthly cycles is under consideration.

"Vaccination will serve to reduce the severity of any respiratory problems," said Wittreck. "Horses who have been vaccinated may still test positive but they will not develop acute or even moderate symptoms and will only suffer from sub-clinical symptoms.

"There is also a big difference in the time it takes for a horse to return to full training between those who have and have not been vaccinated, while it also makes them less contagious."

The season in Pau lasts for another 12 cards and horses leaving the site to return to other training centres must also test negative.

Snow forces Catterick cancellation – plus the lastest prospects for the weekend

FIRST PUBLISHED 3:30PM, JAN 14 2021
Horses who have been vaccinated may still test positive but they will not develop acute or even moderate symptoms