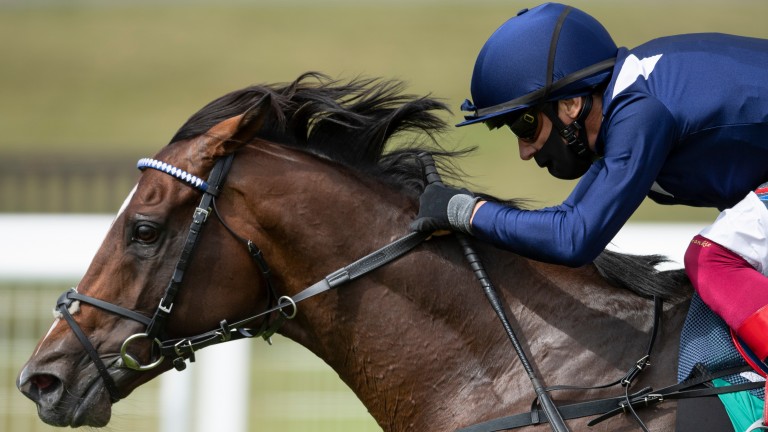 Global Giant will look to reward a season of patience in glorious fashion in Friday's Bahrain International Trophy, with the John Gosden-trained runner facing a date with destiny in a race he has been aimed at all year.

The five-year-old is one of seven British challengers, from a field of 14, in the £500,000 feature at Sakhir. The race was first run last year, with Gosden training the runner-up Turgenev.

Since then, going one better was top of the agenda after Global Giant was bought purposely for the race and moved to the champion trainer by owner Sheikh Isa bin Salman Al Khalifa, son of Bahrain's Crown Prince and a key figure in the development of this race.

Frankie Dettori renews the partnership with Global Giant who was an impressive Listed winner at Newbury in July, but has a bit to prove after an odds-on defeat at Haydock last time. 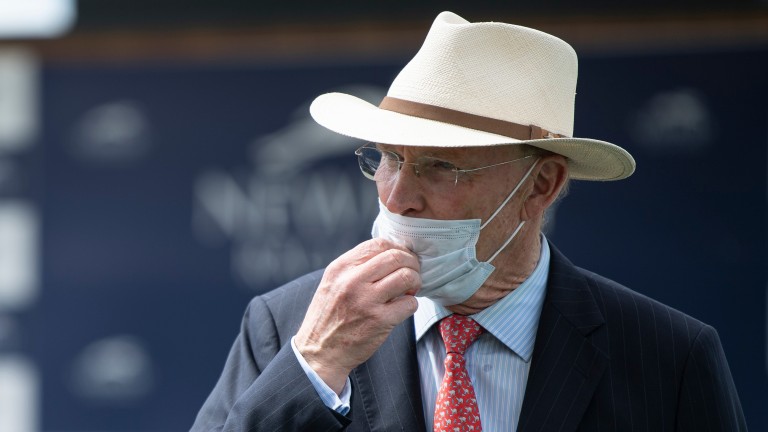 Thady Gosden, assistant to father John, said: "Ideally, we’d have had a prep race before this but the ground went against him at the end of the season. We thought the best thing to do was to leave him and bring him here fresh.

"His work has been good. The turf track here is world class and he’s enjoyed the faster ground. We're drawn five which we're happy about.

"It'd be wonderful to win the race for His Highness Sheikh Isa, this race was his brainchild so it'd mean a lot to him."

His leading rival looks to be the Aidan O'Brien-trained 2019 Irish Derby winner Sovereign, whose path to Bahrain is wildly different to Global Giant's having been supplemented for a fee of £10,000. The Fozzy Stack-trained Lady Wannabe also represents Ireland. 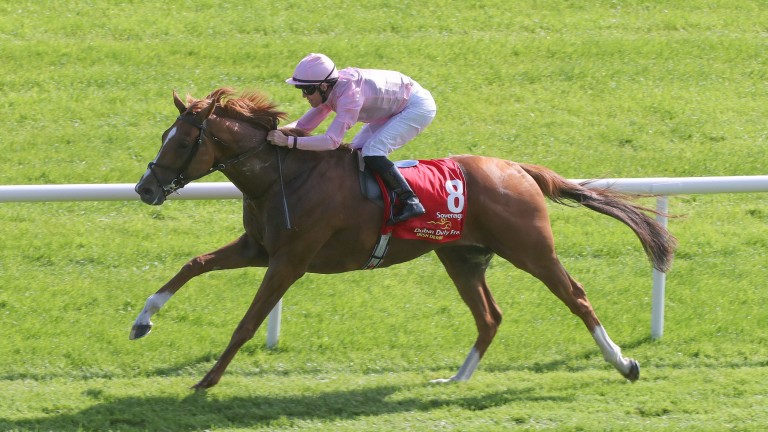 Bangkok drops in grade after two runs at the top-level and the British challenge is enhanced by seasoned travellers Lord Glitters, Desert Encounter and Certain Lad. Godolphin run Loxley and Dream Castle.

Group 1-winning mare Deirdre makes the final start of her career with Hollie Doyle taking the ride for the first time.

Andrew Balding, trainer of Bangkok
He threw a splint after the Eclipse and, as he doesn't want soft ground, this was the obvious target. He's had a racecourse gallop and should be as fit as we can get him. On the best of his form he'd have every chance.

Jack Channon, assistant trainer of Certain Lad
We’re very happy with him, he’s a good traveller who takes it all in his stride. He's on an upward curve and hopefully can keep improving.

Saeed bin Suroor, trainer of Dream Castle
He's looks to be in good form and this distance will suit. We're looking for another good result.

Fawzi Nass, trainer of Port Lions and Simsir
Port Lions hasn't run since February but he's working well and I think he's there fitness-wise. I think he'll be up there.

Yoshi Hashida, assistant trainer of Deirdre
It's a very competitive race, most of the horses in this would've been favourite for it last year. I think she'll have a great ending [to her career].

FIRST PUBLISHED 6:00PM, NOV 19 2020
Bangkok has had a racecourse gallop and should be as fit as we can get him. On the best of his form he'd have every chance