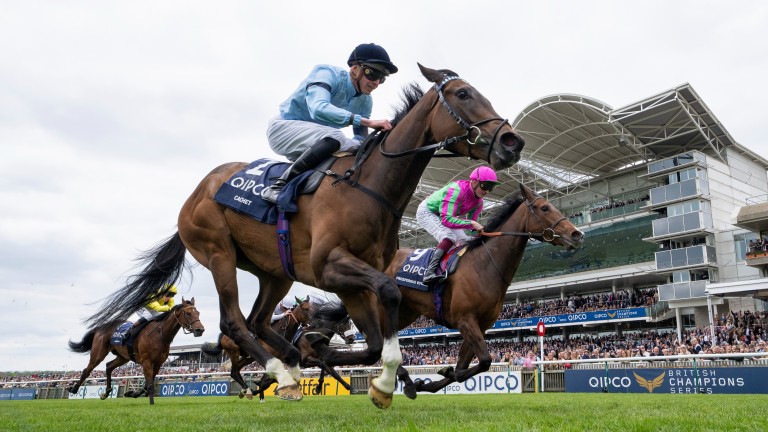 Qipco 1,000 Guineas winner Cachet will go in search of more Classic glory after trainer George Boughey confirmed her participation in the French equivalent in Paris on Sunday.

The daughter of Aclaim, who was ridden by double Guineas-winning jockey James Doyle, handed Boughey and owners Highclere Thoroughbred Racing a maiden British Classic win at Newmarket on May 1.

Doyle, who made nearly all the running on the Rowley Mile to hold off Prosperous Voyage by a neck at 16-1, is to keep the ride at Longchamp and the pair are 2-1 favourites with Paddy Power for more success.

Doyle was winning on Cachet for the first time after he replaced William Buick, who had steered her to success in the Group 3 Nell Gwyn Stakes in April. The latter was claimed by employers Godolphin to ride Wild Beauty, who eventually finished ninth in the Newmarket classic. 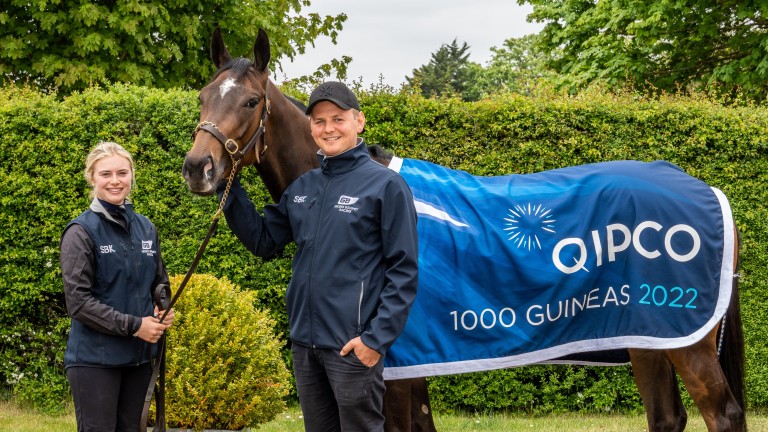 Boughey said: "Cachet has come out of the 1,000 Guineas in such great shape that it’s very much all systems go for Longchamp on Sunday. We had the option of waiting for the Coronation Stakes at Royal Ascot, but she’s so well in herself that we’ve decided to go again with her."

He added: "I think the French 1,000 Guineas will suit her style of running, as will the track layout, and James Doyle will again take the ride. I didn't put her in the Irish Guineas because the easier mile at Longchamp is probably more favourable to her."

Only one filly has completed the English-French 1,000 Guineas double this century. Special Duty achieved that feat in 2010, having a won the Newmarket version in the stewards' room following the demotion of first-past-the-post Jacqueline Quest.

The great Miesque did the double in 1987, but plenty have tried and failed since, the most recent being Mother Earth who finished second to Couersamba at Longchamp a year ago.

Paul Binfield, spokesman for Paddy Power, said: "We have Cachet as 2-1 favourite to follow up in France. Often one horse can change the course of a trainer’s career – Cachet has given George Boughey a Classic win in just his fourth year with a licence and if the bookies are right and she completes the double at Longchamp, the momentum really will be with the young handler.”

FIRST PUBLISHED 5:00PM, MAY 9 2022
Cachet has come out of the 1,000 Guineas in such great shape that it’s very much all systems go for Longchamp