Inspections at Lingfield and Southwell as frost threatens 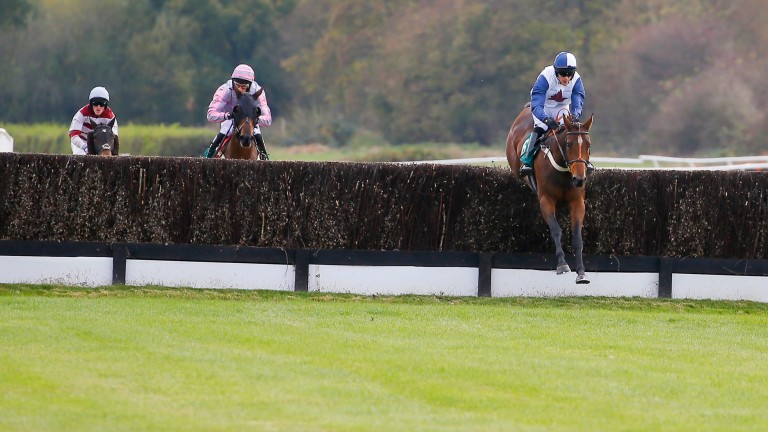 This week's forecast cold weather could lead to no jumps fixtures on Tuesday, with inspections scheduled for both Lingfield and Southwell due to the threat of frost.

At Lingfield, temperatures are forecast to dip to as low as -3C, leading officials to call an inspection at 7.30 on Tuesday. The going on Monday afternoon was soft, heavy in places, with a GoingStick reading of 5.9.

It is a similar story further north at Southwell, where officials will take a look at the course at the same time before deciding whether its seven-race card can go ahead.

Temperatures are forecast to drop to a low of -5C at Southwell on Monday night, before a daytime high of 3C on Tuesday. The going on the jumps course was on Monday good to soft, good in places, with a GoingStick reading of 7.2.

Should the two meetings be lost to the cold, Newcastle's all-weather fixture would be the sole British fixture on Tuesday, with an eight-race card beginning at 1.20.

While no further inspections have yet been called for meetings later in the week, frosty conditions look likely to be a factor across the country, with Catterick set for night temperatures of -2C prior to its meeting on Wednesday.

Ffos Las also has a meeting on Wednesday and officials at the Welsh venue have warned that there is a chance of overnight frost there too.

The focus switches to Sandown at the end of the week, with racing at the Esher track on Friday and Saturday, including the Grade 1 Tingle Creek Chase.

Clerk of the course Andrew Cooper is braced for frost in the early part of this week, and has deployed covers to protect the racing surface, but is expecting temperatures to be milder overnight as the week progresses.