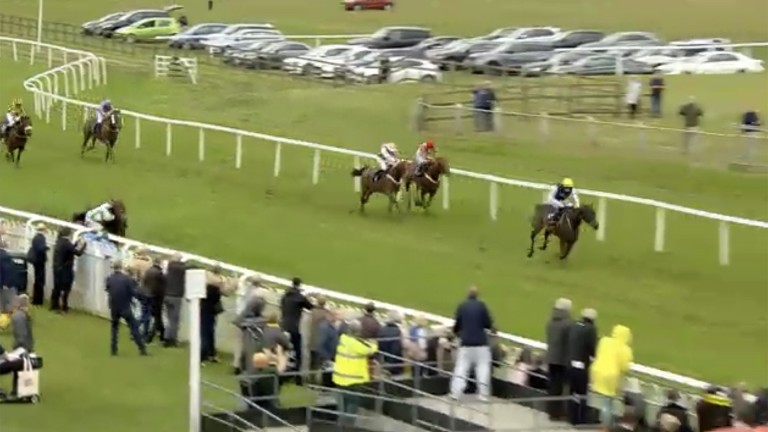 In a new series by the Racing Post, we take a look back at some of the wackiest races ever run, this time remembering Carys' Commodity's eventful Worcester bumper when dramatically unseating jockey Jonjo O'Neill Jnr on the run-in.

Carys' Commodity, owned by Fitri Hay, arrived at Worcester on September 16, 2019 off the back of a promising debut when second at Newton Abbot in May.

He went off 11-4 favourite for this contest with Jonjo O'Neill Jnr riding for his father. It was a first day back in the saddle for the then conditional jockey after a stint on the sidelines due to injury.

O'Neill Jnr had already registered a double prior to the bumper – striking on stablemate Phoenix Rock and the Colin Tizzard-trained Sizing Platinum – and looked primed to seal a hat-trick.

It went very smoothly for Carys' Commodity, who was held up in the early stages and made headway through the field at halfway.

Front-runner Just For Fee came back to the principals with two furlongs to run and it looked a straightforward battle between Carys' Commodity and Leroy Brown inside the final furlong.

Carys' Commodity was around half a length in front as the pair approached the run-in when he violently hung right towards the stands' side rail. O'Neill Jnr did all he possibly could in the saddle, but Carys' Commodity had other ideas, attempting to duck out at the chute and unseating his rider. 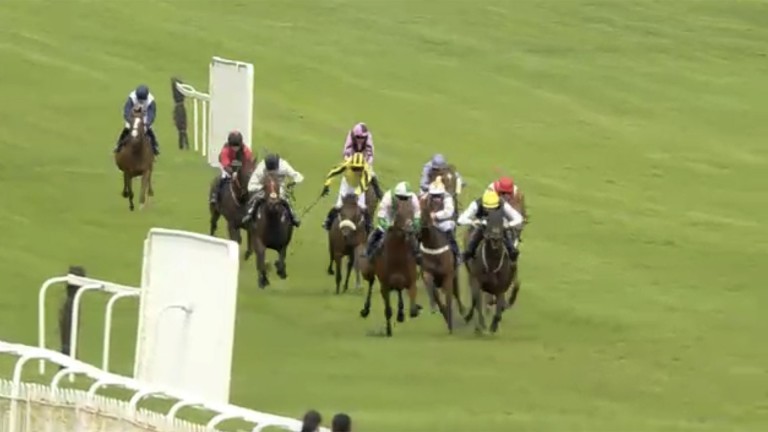 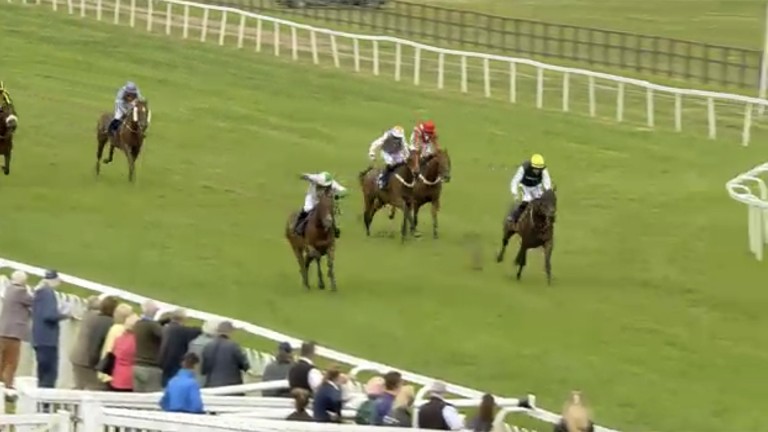 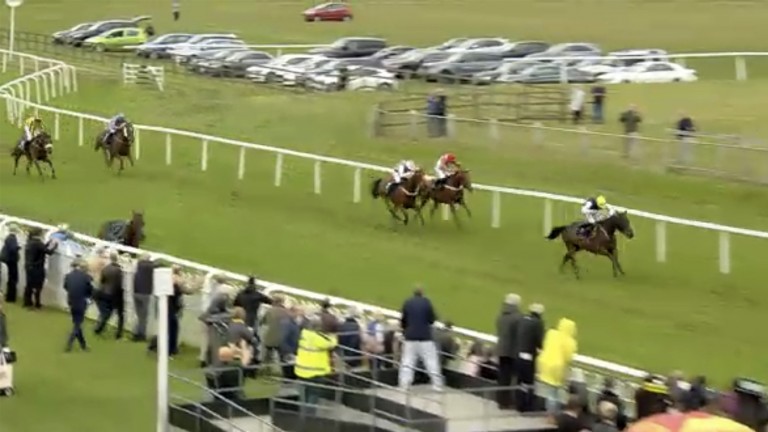 Jonjo O'Neill, trainer
He took us all by surprise really when he went to duck out at the horse gate. He knew where he'd come out from leaving the paddock, so he's obviously pretty intelligent!

He's a character but pretty grand to train. It was a bit annoying really as he would have won, but there was nothing we could have done about it.

It was one of those things and might never happen again. That's racing and anything can happen. He's a good horse and I wish I had a few more like him. He'll probably go chasing this season if his schooling goes to plan. 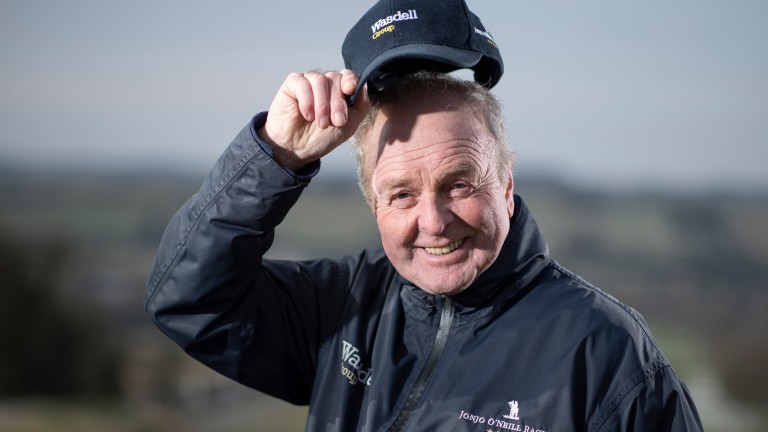 Jonjo O'Neill: "It was one of those things and might never happen again. That's racing and anything can happen"
Edward Whitaker (racingpost.com/photos)

John Blance, commentator
In the space of a year, I had similar incidents happen at Sedgefield, Fontwell and Worcester where they have the parade ring, or the chute, parallel to the home straight. Carys' Commodity must have remembered where he came out from.

I could see Carys' Commodity twigging to move in the other direction and I was beginning to think that this has happened before and may well happen again here.

It's just one of those things and seems to happen more with younger horses. As a commentator, it's not ideal as you're getting towards the end of the call but it's a prerequisite that you are able to react.

Generally things happen as you more or less expect them to, but you always have to be ready for anything. You need to have the words to convey what is happening and not be completely surprised.

Carys' Commodity has shown no such tendencies since and has progressed into a fair handicap hurdler. He won a maiden hurdle at Catterick on his second start over hurdles and has been successful on two of his four starts in handicap company, most recently on his penultimate start at Wincanton in November.

He is related to Guard Your Dreams, who was placed in top-level company at Aintree in April. 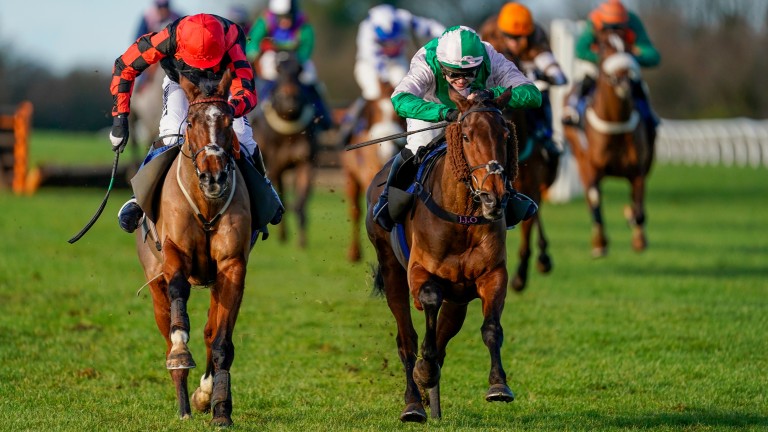 FIRST PUBLISHED 9:30AM, SEP 3 2021
As a commentator, it's not ideal as you're getting towards the end of the call but it's a prerequisite that you are able to react

Now is the perfect time to get on classy type at 16-1 for the Albert Bartlett Kelly Morgan back in form after brief hiatus from the sport Harry Findlay: 'It was, and always will be, the easiest £33,000 I've ever won' 'Hard to see Kempton winner Mister Fisher threatening Allaho in Ryanair' From Kempton to Warwick, the big-race front-runners just kept on keeping on Peter Scudamore: 'I'd have loved to continue riding but we weren't earning'