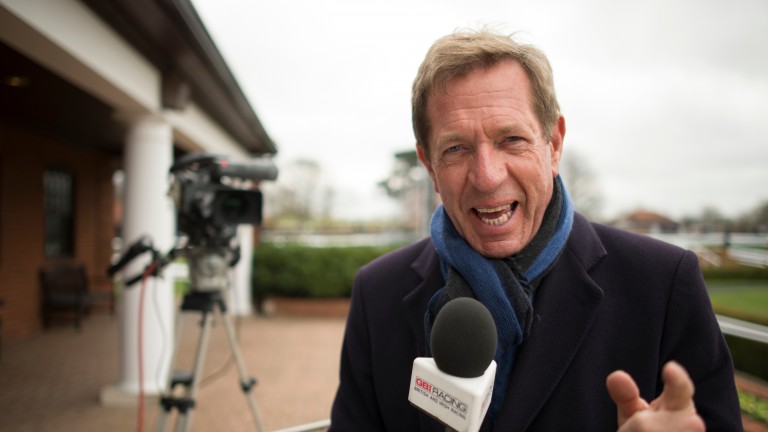 In 2013, an innocent promotional video designed to attract visitors to a hotel in South Yorkshire went viral when presenter Derek 'Tommo' Thompson put his own spin on it and turned it into an Alan Partridge-style production with elements of Benny Hill mixed in.

Beginning in the bar and dining room, our man toured the hotel before stumbling upon a pair of towel-clad ladies in a bathroom and ending up in a suite. The Partridgesque performance ended up with Tommo somehow sharing a bed with another two women in bathrobes.

The video, of the Crown Hotel at Bawtry, near Doncaster, may have lasted under a minute but it was quickly shared on social media and has had more than 230,000 views on YouTube. It was revisited more recently when Radio 1 DJ Greg James came across it in 2019. James particularly liked Tommo's opening line in the bar scene and took the story to a whole new, and much younger, audience.

Simon Mapletoft and his wife Jo asked me to do a promo video for the hotel as it's popular with Doncaster racegoers. There were ladies who worked there posing as guests during the filming, which began when I walked into the bar and uttered the now-immortal words, 'Are you well? I thought you were!'. I don't know where that came from as there was no script and I thought nothing of it until later.

We did the video, which the hotel was pleased with, and I thought no more about it until about two years ago my daughter India shouted to me one morning and said I was on the Greg James show on Radio 1. I didn't even know who he was but listened in and heard him use my line, 'Are you well? I thought you were!' and he later rang me and said he was playing the Centaur after racing at the Cheltenham Festival and would I like to join him on stage. 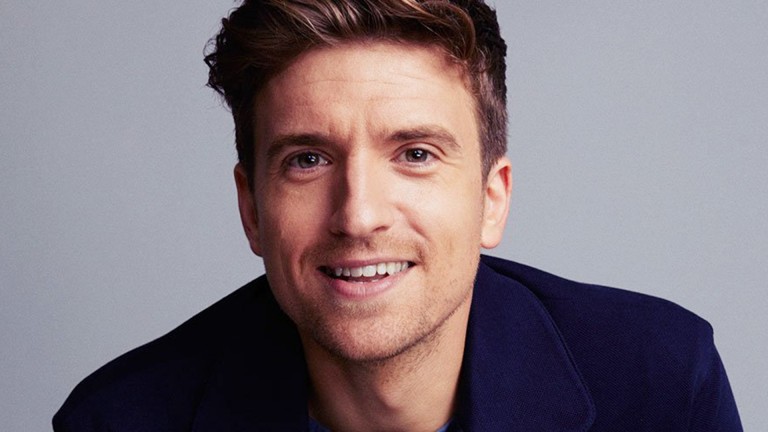 Greg James: huge Tommo fan who invited him on stage during a Cheltenham Festival gig

I got in there in front of around 5,000 people and he put my line to music, which was unbelievable. Greg then came to Newmarket after the 2,000 Guineas and we did the same thing there. I was stunned when it came out and they were even asking for t-shirts with that line on it. It was mental.

Until it was forced to close for lockdown, people even used to send me videos of themselves going around the Crown Hotel impersonating me. They have had some great publicity out of it and if I don't have a room for life at the venue there is something wrong!

Basically, the owner of the Crown Hotel, Craig Dowie, is a good friend of ours and I've helped him out with PR over the years. He came up with this idea of a promo video to portray the place as THE racing hotel in Doncaster and thought that Tommo was the ideal man to front it. I produced it but if I said I'd scripted it that would be a lie and Tommo very much put his own spin on it. As soon as he walked into the bar and uttered that immortal line, 'Are you well? I thought you were!', the big fella had stamped his own comedy gold all over it.

FIRST PUBLISHED 9:30AM, FEB 5 2021
They have had some great publicity out of it and if I don't have a room for life at the venue there is something wrong!

'The response has been phenomenal' – Doncaster stages autism-friendly raceday 'I could have been dead quite easily - but I recovered and I'm back again' 'Some days I say I'm going to pack up - but training horses gives me a purpose' 'There's some screaming behind me' - what it's like to win the Galway Hurdle Canford Cliffs: 'He was one of the best racehorses in the last 50 years' Taghrooda: 'She turned towards the stands and everyone was going absolutely mad'