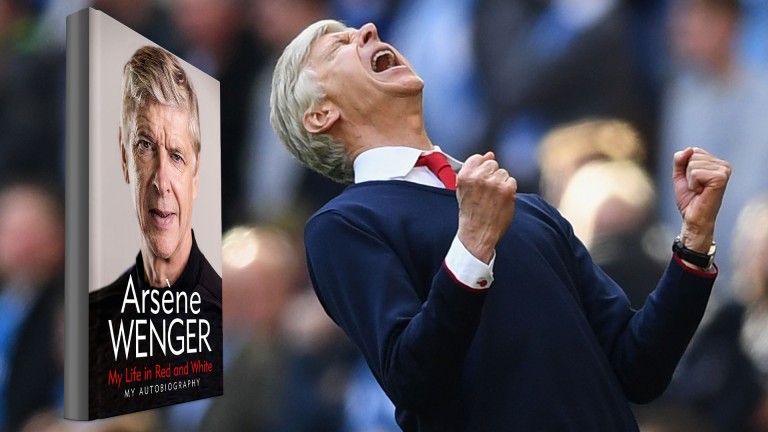 My Life in Red and White by Arsene Wenger
Published by Weidenfeld & Nicolson, £12.50

If you've been enraptured by Euro 2020 over the last week or so, you might find yourself nodding along in agreement with Arsene Wenger, who once described the sport as an art and spent his 34-year managerial career in uncompromising pursuit of this ideal.

Many were sceptical when Wenger joined Arsenal in 1996 from Japanese club Nagoya Grampus Eight and his 'revolutionary practices', such as diet plans, were poorly received, including by his rival Sir Alex Ferguson, who accused him of knowing nothing about English football.

Yet the Frenchman, known for his studious demeanour, stuck by his principles and chief among them was an unwavering commitment to attractive football, often a blessing and a curse for his Arsenal sides.

The club's focus on tactical stability under George Graham in the 1990s was flipped on its head by Wenger, who advocated fast-paced attacking football and provided the perfect environment for gifted players such as Dennis Bergkamp and Thierry Henry to express themselves.

This approach was rewarded when his side went unbeaten during the 2003-04 season and earned the title of the Invincibles, whose position among football's greatest teams will forever be a matter of debate.

For those lucky enough to start following Arsenal in the noughties, this was the golden age, with hours spent at the park attempting, more often than not in vain, to recreate Henry's greatest goals. 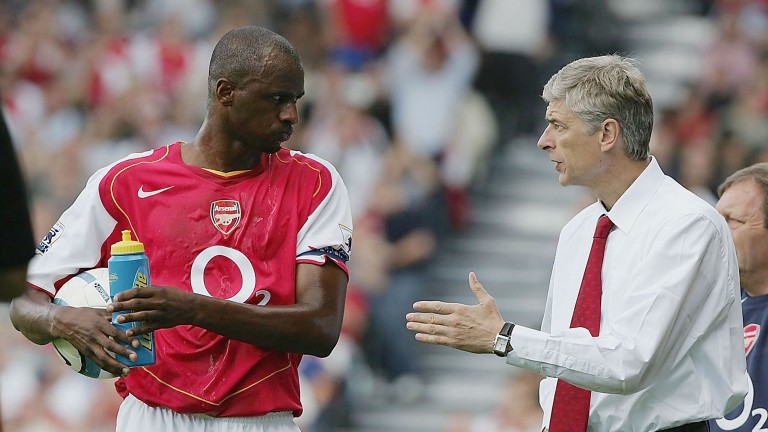 Were it possible, I would travel back in time to visit nine-year-old me, probably kicking a ball against the fence in his Robert Pires shirt, and tell him to savour every moment of the club's success because, as we now know, all good things must come to an end.

After a period of unprecedented success, Arsenal spent years drifting under Wenger, who was heavily criticised for struggling to keep up with big-spending rivals such as Chelsea on and off the pitch.

His successes in the FA Cup earned him some reprieve but it was not enough for many Arsenal fans and in 2018 the club's longest-serving manager left the club to which he had dedicated much of his life.

Younger fans had never known life without him and for those he helped to fall in love with the beautiful game, it was like waving goodbye to a loved one who was ousted by the rest of the family.

Wenger's tenure at Arsenal is covered in his autobiography, My Life in Red and White, in which he breaks down his football philosophy and reflects on the "heaven and hell" of managing a major club.

It charts his extraordinary career, from his rise in France and Japan, to his time in London and role as Fifa's chief of global development. 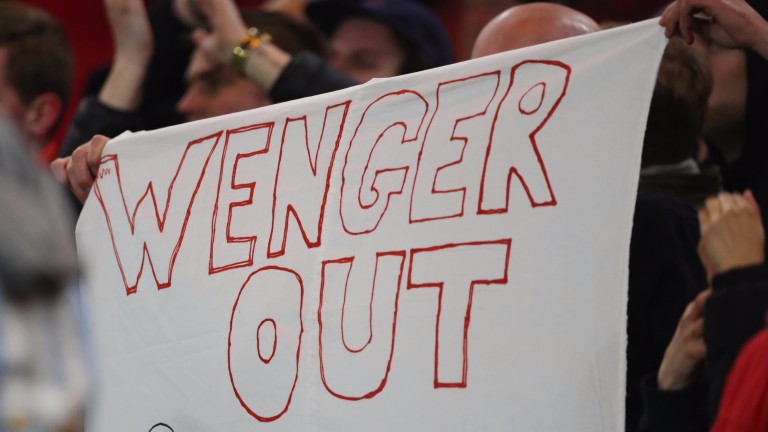 "I want to share what I have learned about the game and the sport, and pass it on to those who love it, to those who know it but also to those who are less familiar with the power and beauty of football," he writes, outlining the driving force behind his autobiography.

The pursuit of this beauty has been a lifelong obsession for Wenger since his early childhood playing on village streets near Strasbourg, the city where he would spend most of his low-key playing career.

At the height of his time as a manager, his nights were "filled with dreams of football" but, freed from the shackles of fan and media pressure, Wenger provides a fresh, new perspective on his life.

He notes that following his shock appointment as only the fourth foreign manager in top-flight English football, the question 'Arsene who?' was often raised by fellow professionals and pundits alike.

That was answered long ago, but football fans hoping to dig deeper and break through the mystique of one of the most revered managers and coaches in any sport should look no further than this must-read autobiography.

French citizen Lambert, born in Belgium, lives in Deauville in an apartment overlooking the racecourse and regularly depicts his favourite tracks in France, while he also has a particular affinity for Goodwood. 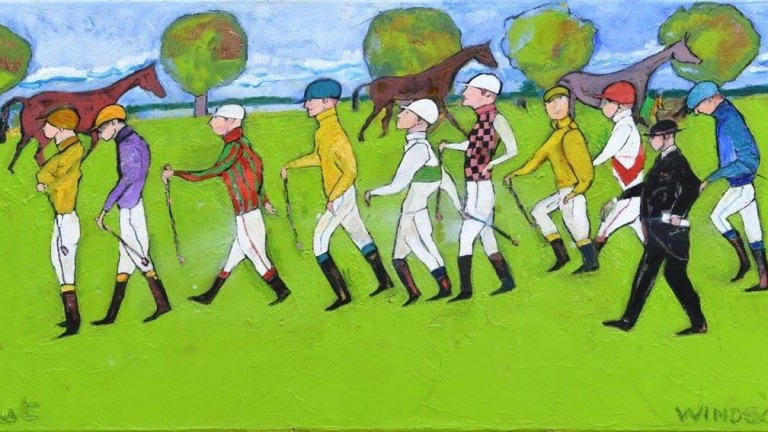 The jaw-dropping story of the man behind Russia's sporting shame

FIRST PUBLISHED 6:00PM, JUN 19 2021
The pursuit of this beauty has been a life-long obsession for Wenger since his early childhood playing on village streets near Strasbourg

'I could have been dead quite easily - but I recovered and I'm back again' 'Some days I say I'm going to pack up - but training horses gives me a purpose' 'There's some screaming behind me' - what it's like to win the Galway Hurdle Canford Cliffs: 'He was one of the best racehorses in the last 50 years' Taghrooda: 'She turned towards the stands and everyone was going absolutely mad' William Jarvis: 'I'm told I should be richer by now - but I'm not bitter at all'
Bookmaker
Price
E.W. Terms
bet365
Open Account
Ladbrokes
Open Account
William Hill
Open Account
Coral
Open Account
Paddy Power
Open Account
Betfair
Open Account
Sky Bet
Open Account
Sporting
BetVictor
Boylesport
888sport