Inside track: we speak to four trainers about their best chances at Goodwood 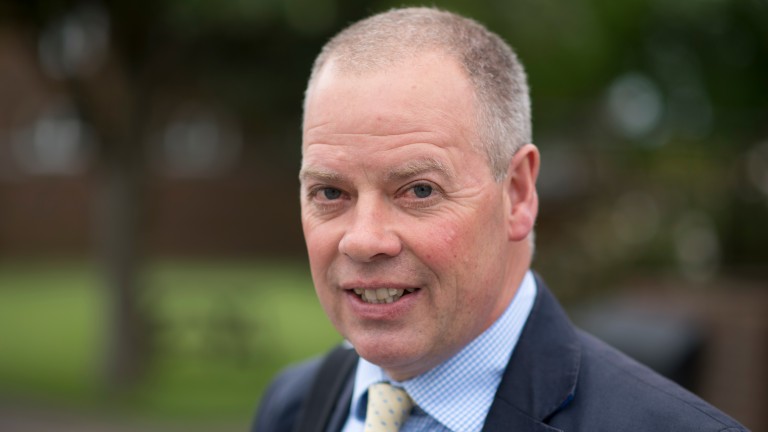 We catch up with each of them to find out how preparations for the five-day festival are progressing and get the inside track on a selection of their top horses for the meeting.

From a very good family and is a half-sister to Heartache and Heartwarming, who have been high achievers for us. She couldn't have pleased more with her debut win at Windsor. She was getting allowances, but to win first time out was nice and she can do nothing but improve.

She's got a lot of natural ability and speed and is very athletic, while she's getting stronger and I'm really pleased she's inherited that vital gene of ability her sisters had.

I knew their mum Place In My Heart too and she won the Lansdown at Bath and was Group 3-placed in France. She was very talented and I'm delighted we're able to train more of the family.

He's a really nice horse by Lethal Force and was fifth in the Coventry. That form always works out – as you'd expect – and I'm delighted with him. I don't think he'll have any problems handling the track at Goodwood as he's a well-balanced horse with size and scope. He's a horse to go forward with; he's not just a two-year-old. He's taken Ascot well, so I hope he can continue to fulfill that promise.

The Queen Anne has thrown up both Romanised and Laurens who have won since, so that race is working out very well as you'd hope. He's got to give the three-year-olds 8lb to this time and it will prove tricky to give that sort of weight to the likes of Too Darn Hot.

Over the last couple of years since we've had him he's been fantastic in top-quality races. I don't really mind whether they write about him or not, it won't affect how he runs. 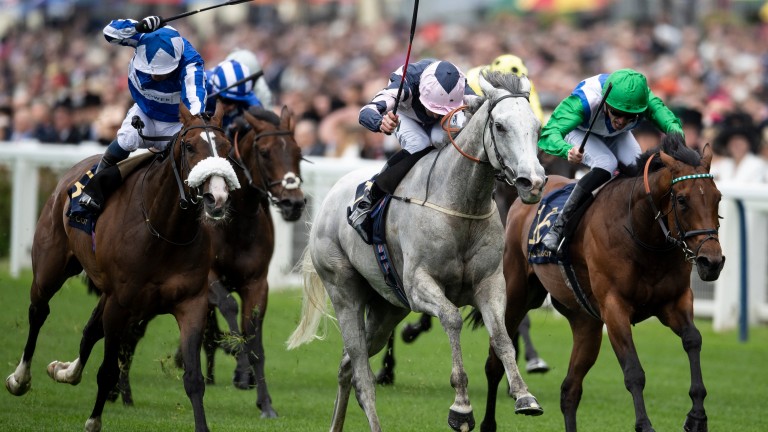 She looked as if she was going to come and win her race a Fairyhouse last time but Shane Foley who rode said she just got caught with a flick from a stick across her nose which halted her a little bit.

She's been placed in two Group 3s for us, one in Ireland and one at Lingfield. She's a lovely filly and hopefully she'll run well.

I'm very happy with him. The horse he beat at York [Rise Hall] has won since at Newmarket so the form got a nice boost. It's very draw dependent at Goodwood so hopefully we get lucky in that regard and if he gets a good passage through the race he should run very well.

Guliver bombed a little bit at York when the ground might have a little bit too soft so that would have to be a concern for him. I also run Arecibo in the race who was little bit unlucky at Ascot the other day after getting to the lead just a little bit to soon. He'll sneak in hopefully at the bottom of the weights and he's one I'm really looking forward to providing he gets in.

He's come on really well since Longchamp but he could really do with some good to soft ground so we will have to be mindful of that. If we have the rain as forecast then he will go and should come on after winning last time.

Chester didn't suit him when he ran in the Vase and the race did not go according to plan. I think we saw the proper horse at Longchamp that's for certain and we've just given him a bit of time. He's going really well and seems very well in himself, obviously this a step up but I think it's well within his scope.

She's obviously inexperienced having had just the one run but good ground would have been fine for her. She ran well at Doncaster on her debut and we suspected that she would come on considerably from that. She was still a bit green on that occasion and this is certainly a big step up for her to jump into a Group 3 but I do think she's a very good horse. 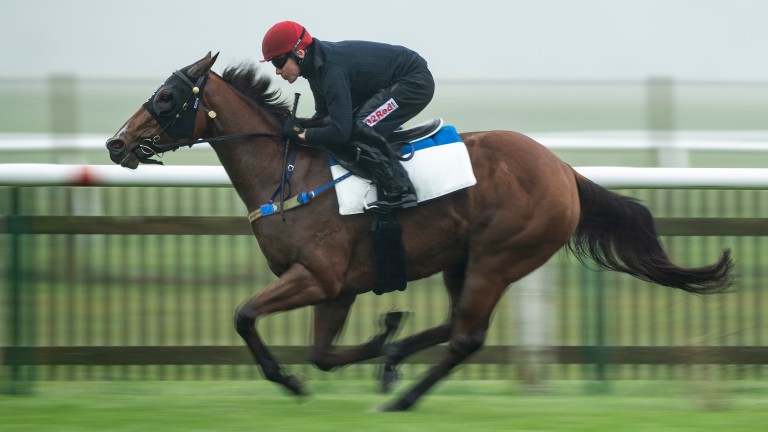 She seems to have settled in here very well. Often with horses when they've travelled a lot they don't pick up and can be disappointing but she really has thrived since coming here. I've been really surprised by her work and really expecting a big run. She's a lovely filly, really straightforward and I just hope she runs as she works at home.

Whether she stays with us or not will depend on how she gets on this week I would think. The plan is for her go into foal later on but we'll just have to see what happens. If she bolts up I think they may rethink the plan or delay it at least, if she doesn't she'll be straight off to stud.

We were very pleased with his run at Haydock and he's come out of that race really well. I'd like to think that he will run really well – he should go close. He's a lovely horse and it's always a big help having a certain Mr Dettori in the saddle as well. I'm really looking forward to it.

He ran well at the Curragh and then the ground was too firm for him at Newmarket when he last ran. He's a course-and-distance winner and the ground will be perfect for him this time so everyone is expecting a good run. 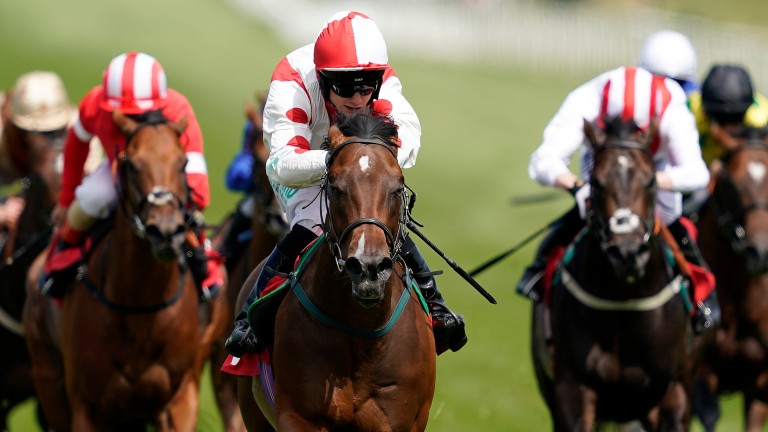 Liberty Beach: been in good form since Sandown
Alan Crowhurst

She's been in good form since Sandown and I'm really happy with her. There's 13 runners in the race so it will certainly be competitive but she showed a phenomenal turn of speed last time and all we can do is hope she can go out there and replicate that again.

He's come out the Curragh race well and we've confirmed him for the King George. We've been very pleased with him all reason really and his last three starts in Ireland have been really positive. It was a good run last time behind what it is obviously a very smart filly but he did concede her weight and now we're just looking forward to seeing how he goes on Friday.

FIRST PUBLISHED 4:46PM, JUL 29 2019
I knew their mum Place In My Heart too and she won the Lansdown at Bath and was Group 3-placed in France. She was very talented

Scintillating Suesa sets daunting standard in sprint division after Goodwood win Alcohol Free and Wonderful Tonight reward supporters with bumper points haul Drink, drugs and fighting the biggest turn-off for racing's fan base Celebrations all round as Good Birthday completes 131-1 treble for Jason Watson Wonderful Tonight sails on but which French jockey will get the Arc call-up? Buick and Balding earn leading jockey and trainer titles after glorious week