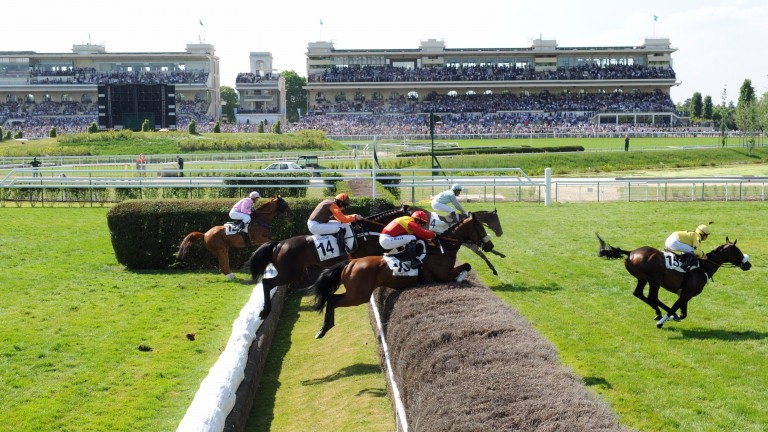 France Galop has announced an inquiry into events at Auteuil on Easter Monday after five horses suffered fatal injuries in separate incidents.

Seven of the 19 starters fell in the flagship race of the day, the Prix du President de la Republique, with vets unable to save Mister Bali or Poliboy. Amirande was taken to a veterinary clinic for observation.

DJ’Apples was killed in a fall over hurdles, before two more fatalities occurred in the four-year-old chase – Puyfolais, who made a terrible error at the water jump in the centre of the course, and Goldkhov, who appeared to break down on the run-in.

The governing body took the unusual step of issuing a statement announcing the inquiry, which read: “Following today’s meeting at Auteuil, France Galop has launched an inquiry into the factors that could have led to several falls in the Prix du President de la Republique, the Prix Oteuil and the Prix Philippe Menager. 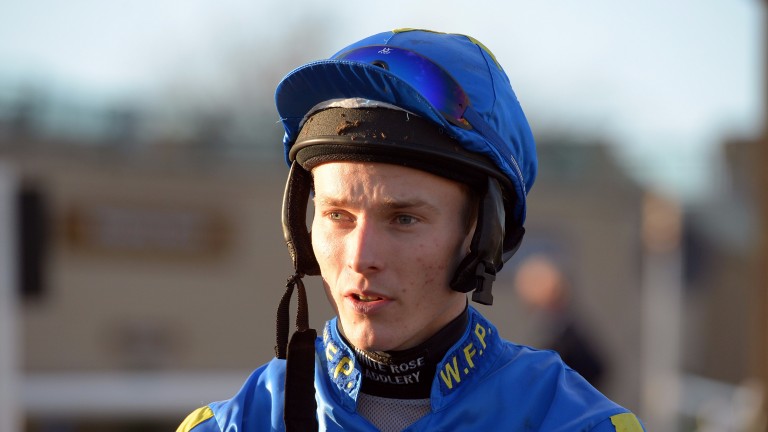 James Reveley stood down for the day after his mount Ultra Lucky, who was not among the fatalities, became one of seven fallers in the Prix du President de la Republique

"France Galop’s technical teams – for whom the safety of both horses and jockeys has been a priority for many years – have already interviewed the jockeys involved in these incidents and will review the film of those races, as well as inspect each obstacle, with the aim of harvesting as much information as possible in attempting to find a rational explanation for these accidents.”

Following the President de la Republique – sometimes referred to as the French National – Damien Mescam was hospitalised, while James Reveley and Thomas Beaurain gave up their remaining rides on the day.

The meeting formed part of the Dimanches au Galop series and had attracted a decent crowd, with many young families taking advantage of reduced or free admission.

FIRST PUBLISHED 3:54PM, APR 18 2017
[We're] harvesting as much information as possible in attempting to find a rational explanation for these accidents