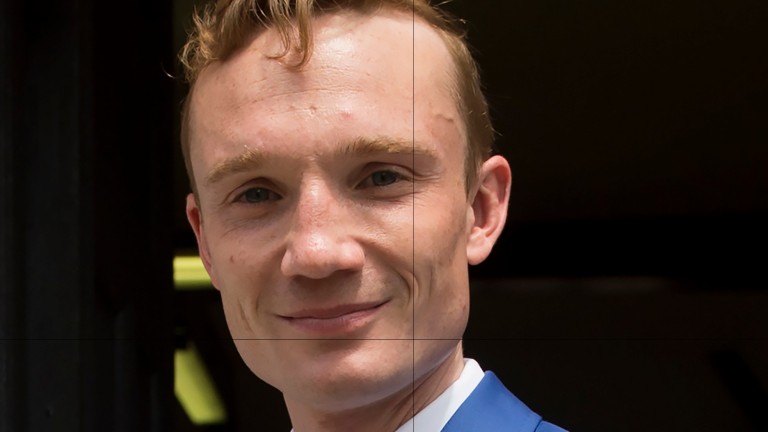 The money pledged to support Freddy Tylicki in an online fund page continued to rise rapidly on Tuesday with the amount surging beyond the £250,000 mark.

At The Races presenter Matt Chapman set an initial target of £20,000 when he established a GoFundMe page for the rider, who remains in intensive care in St George’s Hospital, Tooting, after suffering a life-changing fall at Kempton last Monday.

The funding page will come down at 6pm on Wednesday, and a statement from the Injured Jockeys Fund on Tuesday explained how donations will be handled from that point.

It read: "The support for Freddy from the racing and wider community has been overwhelming and very much appreciated.

"Freddy’s mother and sister, Irene and Madeleine, have decided to set up a charitable trust for Freddy, which will open with the funds from the GoFundMe page that Matt Chapman was so proactive in setting up.

"Whilst the trust is being registered, if you are considering a donation you can make this direct to the Injured Jockeys Fund via injuredjockeys.co.uk/donations.asp.

"If you would like your money to go specifically to Freddy’s own charitable trust, please make this clear when you submit your donation.

The IJF will then hold these monies for Freddy until the trust has been established, at which point all monies will be transferred with no deductions."

The statement added: "The IJF will continue to support Freddy now and in future for as long as our help is needed."

Riders who took part in the Flat jockeys' handicap hurdle at Lingfield on Tuesday, won by Tom Queally aboard Bobble Emerald, donated all riding fees and prize-money to the Tylicki fund, while half of the proceeds from the launch sales of the horseracing thriller Sainte Bastien, written by Lissa Oliver, will also be given to the fund.

The book launch will take place on December 1 at Saint Wendred's Stables, Hamilton Road, Newmarket from 2pm until 5pm.

Trainer Ilka Gansera-Leveque, who will host the launch, said: "I'm a big fan of Lissa's work and hope this event raises a lot of money for Freddy."