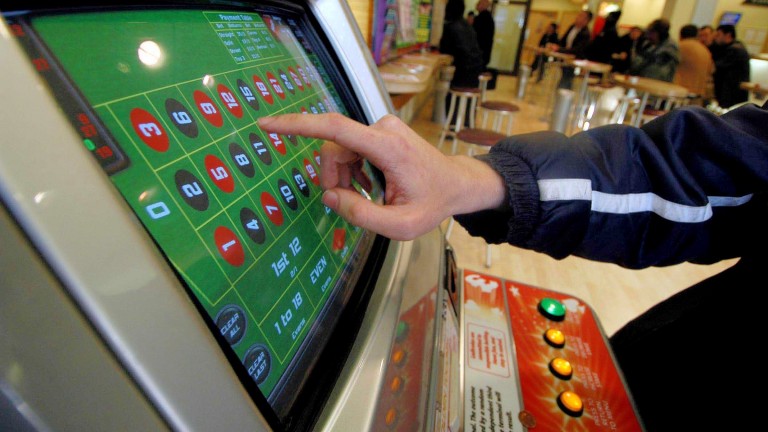 Early indications suggest the government's decision to cut FOBT stakes to £2 has reduced revenues from the controversial machines by around 40 per cent.

The government's curbs have already had an impact on the independent sector, with bookmaker Dominic Ford having closed two of his three betting shops as a result of the change.

In March Paddy Power Betfair gave guidance that the impact of the new stake limit would be a decrease of 33 per cent to 43 per cent in gaming machine revenue, which would equate to a cut of £36m to £47m in revenues based on 2018 figures.

At this week's trading update, the firm's chief executive Peter Jackson told analysts: "It's very early days but based on what we've seen so far, we think it's more likely to be closer to 43 per cent, which we think is in line with the market."

That tallied with comments made by other independent bookmakers.

Scotbet chairman John Heaton said: "We're down almost 40 per cent but with much greater variations in margins so we'll need time to judge the real impact.

"It looks like there's been no increase in sportsbook, although with the Grand National and Champions League it's difficult to say. Larger-staking FOBT players have disappeared."

The figure of 40 per cent was also mentioned by Ford, whose Roar Betting is now trading with just one betting office on the south coast after he shut two in London. 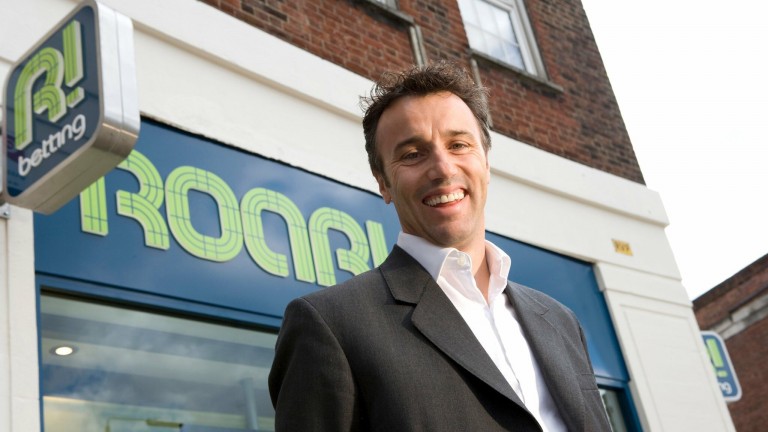 Dominic Ford: has closed two of his three betting shops on the back of the FOBT stake reduction
The doors closed on those two shops on April 1, the date the FOBT stakes were officially reduced to £2 from £100.

"It's the £2 stake," Ford said. "We're not making money in those shops – there's not enough headroom when you take away 40 per cent of the FOBT income.

Asked how tough it was to make the decision, Ford said: "It's tougher for those who have worked for me for more than ten years and I've had to make redundant."

Ford said his south-coast shop would survive as it had a greater proportion of over-the-counter betting.

"We don't have a problem with that shop – there's no risk associated with that," he said. "The shops in London are not profitable with a £2 stake."

Ford's fellow independent Howard Chisholm, who is based in the north-east, said he understood the impact of the new stake for what were officially known as B2 gaming machines was not uniform across Britain.

He said: "I understand the effects of the change are regional, with the south being more negatively affected than the north. Where B2 income represented 50 per cent or more of a shop's income, then the effects since April 1 will have been cataclysmic."

Chisholm said the jury was still out on how much B2 income had been converted to other gaming machine products, how much had migrated to over-the-counter (OTC) betting and how much had been lost to retail altogether.

However he added: "Our experience is that around a third of B2 income appears to have converted to B3 plays. There has been a noticeable increase in virtual racing turnover since April 1 – in the region of a 50 per cent increase.

"Other OTC products are harder to analyse, for example UK horseracing due to the effect of the Grand National, but clearly have not had that sort of increase.

"A best guess would be there's been a small increase of no more than 10 per cent in OTC income. Self-service betting terminals do seem to have increased – but again this could be results-dependent and may not be linked to the loss of B2 games." 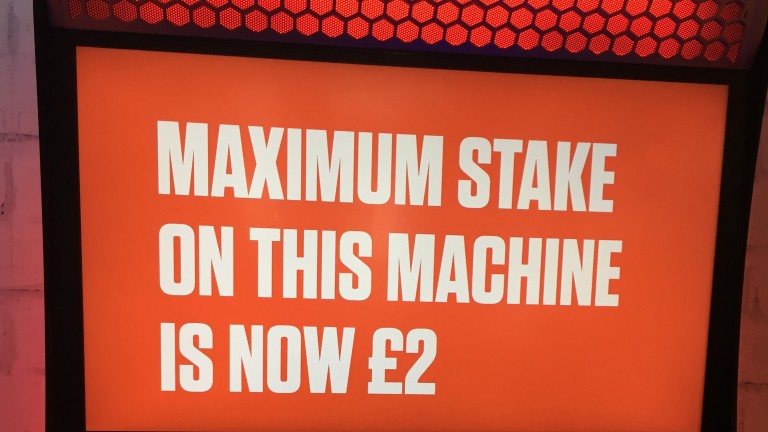 A message indicates the FOBT stake change
The other major high-street chains have largely kept their counsel on the effect the new stake has had over the last month.

However, Ladbrokes Coral retail managing director Mark Chambers said: "As expected we've seen a significant impact on our machine business but our shop colleagues have done a brilliant job explaining and educating our customers about the changes, helping to mitigate some of the customer disappointment that has been experienced.

"It's early days but we've seen some encouraging signs on horseracing, building on the boost that we achieved through the successful launch of the Best Odds Guaranteed concession in shops for multi-channel customers.

"Grand National turnover was up year-on-year which was a stellar performance and the Coral Scottish Grand National was not far off last year’s level."