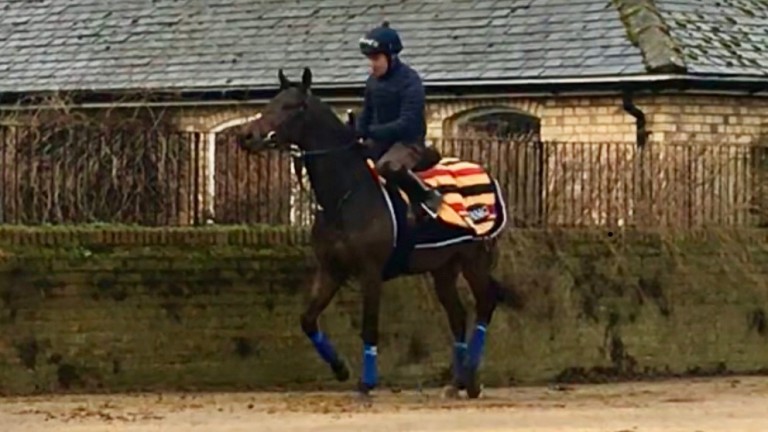 Connections of Qipco 2,000 Guineas favourite Too Darn Hot are leaving nothing to chance in his Classic build-up, having laid out 200,000gns to give the John Gosden-trained colt his very own lead horse.

Andrew Lloyd Webber, who sold half of the Dewhurst Stakes winner to Darley last year, quietly picked up his stablemate Whitlock at the Tattersalls horses-in-training sales in October. The 200,000gns purchase price was the same as that paid for Ireland's unbeaten champion two-year Ten Sovereigns.

Rated 87 and formerly owned by Cheveley Park Stud, Whitlock won twice for Gosden in 2018 and was second on his last two starts, both over a mile and a quarter. 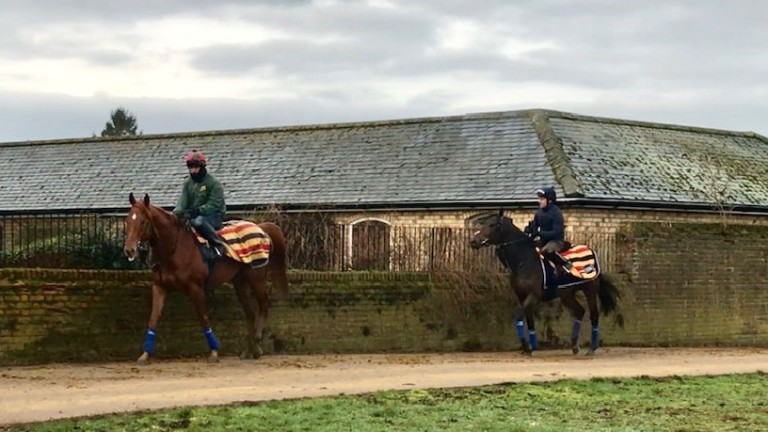 Whitlock and Too Darn Hot out at second lot

A best priced 6-4 with William Hill for the 2,000 Guineas at Newmarket on May 4, Too Darn Hot has emerged from winter quarters on to Warren Hill in the past week or so and has been the picture of health moving up the Polytrack canters.

The unbeaten son of Dubawi was rated the best juvenile since Frankel in 2010 by a panel of international handicappers on account of his demolition of the Group 1-winning Advertise and Anthony Van Dyck in the Dewhurst, when he romped out of the Dip to win by two and three-quarter lengths.

Gosden reported: "Too Darn Hot has wintered well and has been cantering for the past few days.

"The owners have bought him his own lead horse, Whitlock, who will lead him in his work at home this year. When we step him up in March, Whitlock will be there to show him the way."

Simon Marsh, racing manager to Lloyd Webber, said: "I went to see Too Darn Hot a couple of weeks ago and he's wintered very well. He seems to have developed and thickened out and, fingers crossed, all is well for the Classics.

"All roads lead to the Guineas at present and beyond that we'll have to see. It's very exciting to have such a big bullet as this to look forward to."

FIRST PUBLISHED 12:48PM, FEB 5 2019
It's very exciting to have such a big bullet as this to look forward to