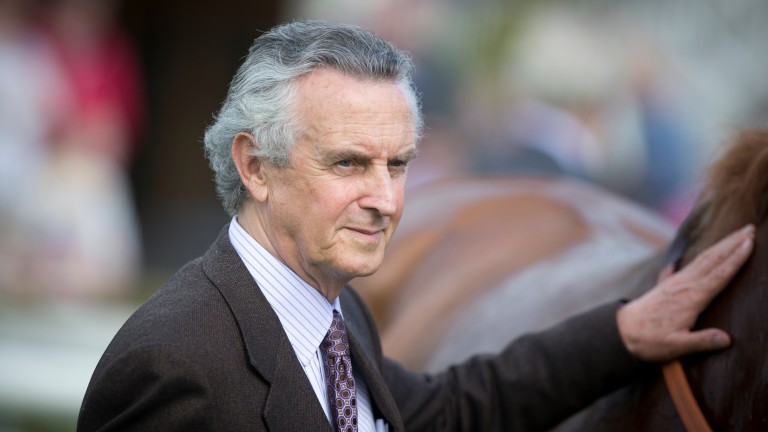 Tilly's Chilli, one of two runners for Jessica Harrington, is on a hat-trick in this €50,000 highlight following handicap wins at Limerick and Roscommon, while the Jim Bolger-trained Constant Comment, who scored over a mile on her handicap debut at the Curragh last weekend, is on a similar mission.

Although Tilly’s Chilli has gone up 11lb for her two wins, Harrington is hoping the daughter of Excelebration will be up to the task.

She added: “We also run Escape Clause, who ran very well when second at Naas last time. He’s going up in distance but he finished well over a mile last time and, if he relaxes in the early part of the race, he should run a big race.”

Act Of Valour, who heads the weights, was beaten just over four lengths in the Group 3 Gallinule Stakes at the Curragh on Sunday.

His trainer Michael O’Callaghan said: “It will be his first run in a handicap. He came out of the Gallinule well and should be competitive in a race like this. Sean Davis claiming 7lb should be a plus.”

Sir Edwin Landseer, the only horse in the race who is making his season reappearance, represents Aidan O’Brien.

The trainer said: “He won a maiden at Roscommon last year and is just ready to start. We’re hoping he runs well and that he'll come on from it.”

Sweet Sounds, two from two last season and third in the Naas race in which Escape Clause finished second on her reappearance last month, represents Ger Lyons, while Joseph O’Brien is two-handed with Eagle Spirit and Remember The Days.