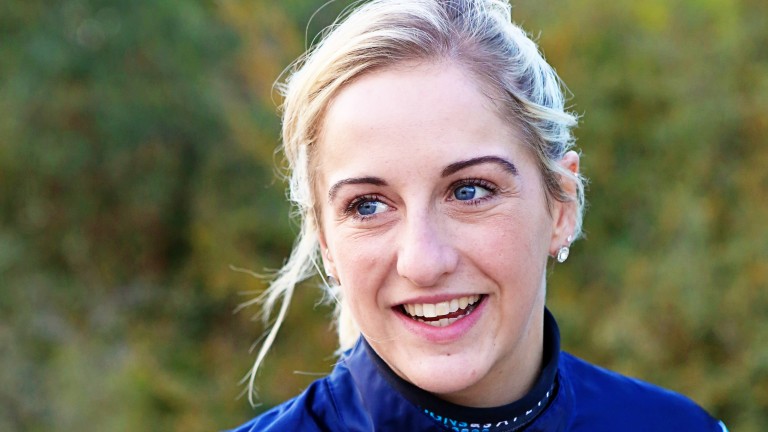 Last year's champion apprentice Josephine Gordon is going great guns in the run-up to her first Royal Ascot ride and claimed an important victory aboard Arabian Hope in the Listed Ganton Stakes for Saeed Bin Suroor on Saturday.

Sent off at 6-1, Arabian Hope tracked the leaders before getting up in the shadows of the post to deny Golden Stunner in York's feature race. The win confirmed the promise of the trainer and jockey combination, which boasts a 40 per cent strike-rate this season.

A number of powerful stables have called on Gordon's expertise of late, including John Gosden, who will rely on her services when he saddles leading Sandringham hope Gymnaste at Ascot on Wednesday. Gordon is also booked to ride Via Serendipity for her boss Hugo Palmer in the Britannia.

Gordon won the Victoria Cup aboard Fastnet Tempest for William Haggas earlier this season and also rode Unforgetable Filly to Listed success at Musselburgh at the start of the month, but is yet to ride at the royal meeting.

Gordon said: “Royal Ascot is a big week and I’m looking forward to it. Saeed is supporting me, along with John Gosden and Hugo Palmer, and they’re big trainers.

“It’s a good opportunity. Any ride at Royal Ascot is a good ride, but especially so if it’s horses with a chance. It’ll be exciting.”

FIRST PUBLISHED 5:12PM, JUN 17 2017
Any ride at Royal Ascot is a good ride, but especially so if it’s horses with a chance