Latest RETURN OF THE FLAT 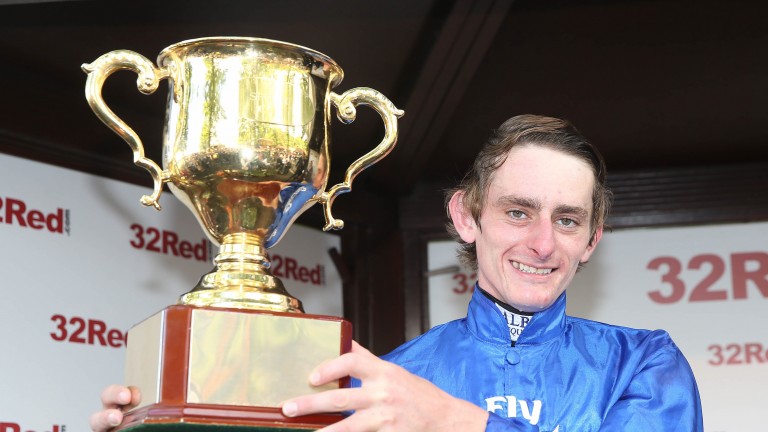 Adam Kirby has been handed the plum mount on Godolphin's ante-post favourite Auxerre in the Unibet Lincoln Handicap at Doncaster a week on Saturday.

The Charlie Appleby-trained son of Iffraaj, who is 8-1 market leader with the sponsor, won three of his four starts over a mile last year and looks to be on the up.

Both trainer and jockey have won the Doncaster cavalry charge before, Kirby on the John Ryan-trained Ocean Tempest in 2013, while Appleby brought Secret Brief back from Dubai to strike in 2016.

Auxerre, who has raced only on good to firm ground or Polytrack so far, was put up 7lb to a mark of 100 after landing a competitive handicap at Kempton when last seen in October. 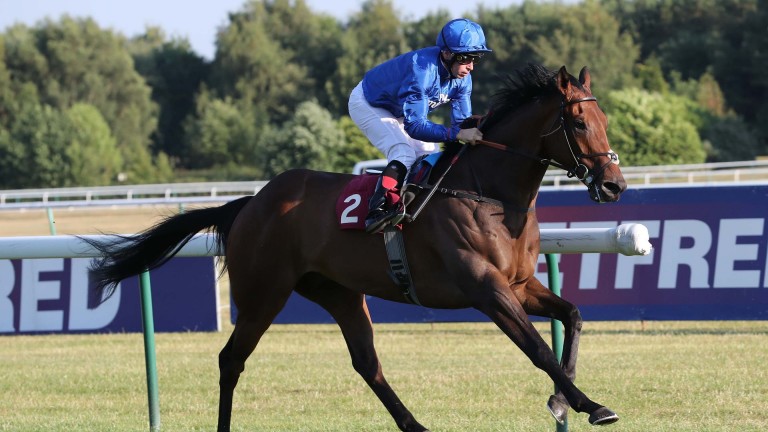 Auxerre was noted leading Appleby's Qipco 2,000 Guineas entry Zakouski in a piece of work on Waterhall in Newmarket at the weekend.

Appleby said: "Adam Kirby has been booked to ride Auxerre in the Lincoln as it clashes with the Dubai World Cup meeting, where both William Buick and James Doyle will be required – we plan to have two runners in the Dubai Gold Cup.

"Auxerre has wintered well and looks to have the right profile for the race."

Kirby could not be in better form and moved on to 66 winners for the all-weather campaign with three victories over the weekend, which moved him 16 winners clear of David Probert in the jockeys' table, with old foe Luke Morris in third.

Newmarket-based Kirby signed off from the upcoming five-day break from all-weather racing on a high when riding 800,000gns breeze-up purchase Global Prospector to an easy debut success in a 6f novice event at Wolverhampton on Saturday night.

The three-year-old son of Scat Daddy was the top lot at the Tattersalls Craven breeze-up sales last April and was a first winner for Clive Cox in the colours of Johnny Hon.

Cox said: "Adam gave Global Prospector a lovely introduction and not many win like that from stall 13 over six furlongs at Wolverhampton. I was particularly delighted to have a winner for Dr Johnny Hon and he looks a horse with a nice future."

FIRST PUBLISHED 10:57AM, MAR 17 2019
Adam Kirby has been booked to ride Auxerre in the Lincoln as it clashes with the Dubai World Cup meeting