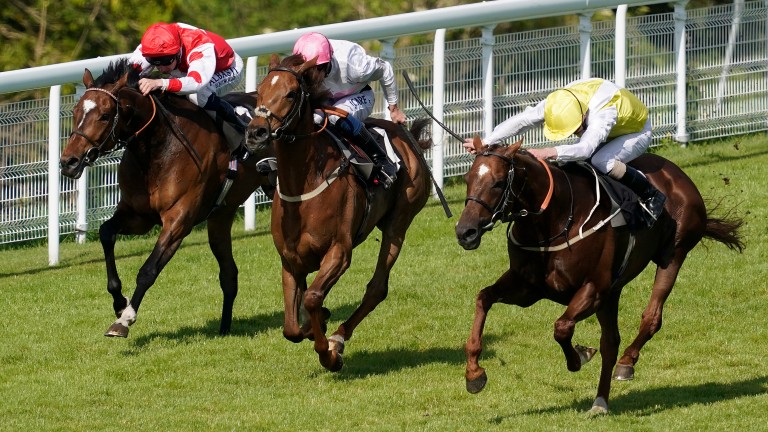 King's Advice looks to continue his outstanding campaign by claiming an eighth win from nine starts this year in this valuable staying handicap on the final day of Glorious Goodwood.

The five-year-old has enjoyed an unbelievable year since joining Britain's winningmost trainer Mark Johnston, rising from a mark of 71 to 108 thanks to another highly impressive win at Newmarket. He looks to strengthen his claims for the £1 million Sky Bet Ebor in three weeks' time.

Johnston said: "He's had a great year, it is another handicap but so far he has defied all the rises and we hope he can continue to do so. The Ebor is certainly one of the principal aims."

He added: "Charles Kingsley has been running at a bit of a lower grade but hopefully he can be the right kind of horse for this race. The ground should be fine for both them."

Outbox came into this season unbeaten in three career starts and, despite losing his unbeaten status when runner-up on his reappearance, he has shown plenty of encouragement on both outings, including when finishing sixth behind King's Advice last time out. 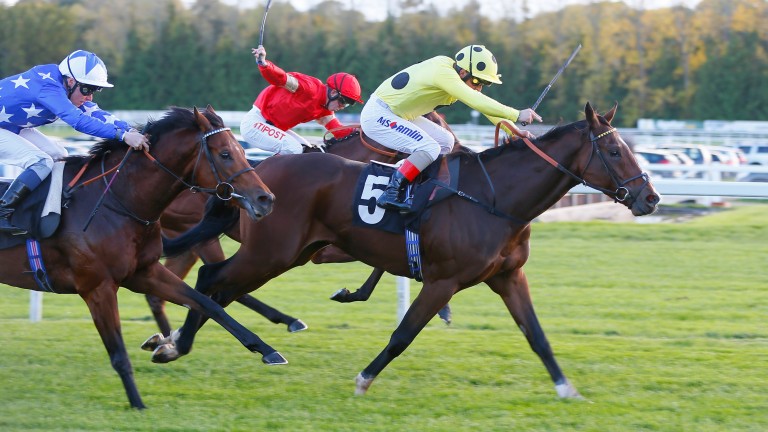 Trainer Simon Crisford said: "He is in good order and I've been very happy with him since Newmarket.

"I don't think he will want the ground too quick and should be fine on the track. I hope he can give a good account of himself."

Will Corgi finally get his big day?

Corgi has been knocking at the door in a number of big handicaps in recent starts, including when going down by a neck at Royal Ascot last season, and looks for things to finally fall right on his third start since undergoing wind and gelding operations.

He finished a respectable fourth at the royal meeting on his last start and steps back up in trip for trainer Hughie Morrison. 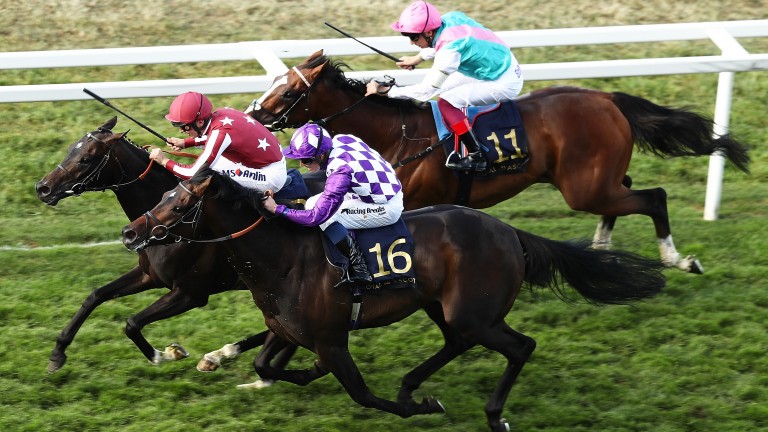 Tom Dascombe, trainer of Proschema
This is an attempt to get him into the Ebor. He's got some real good form and I just hope it doesn't get too quick for him. He is a genuine and honest individual and goes there with a live chance.

Alan King, trainer of Scarlet Dragon and Top Tug
Top Tug is a grand old horse but the handicapper has probably had hold of him for some time. I think a mile and six [furlongs] is probably the trip he wants, but I hope it doesn't dry up too much for him. He is in great order and he has run very well before. Scarlet Dragon has come on for his run at York and seems in good form, but the trip on the Flat might just test his stamina.

Patrick Chamings, trainer of What A Welcome
He's done us proud. I don't think Newmarket suited him at all last time. Ground will be fine for him, he ran a blinder last time at Goodwood so there is nothing to say he shouldn't run well again.

Andrew Balding, trainer of Shailene
We're trying further with her and she's run creditably all season. She's in great form and it will be very interesting to see how she gets on. Her form is solid and I'm looking forward to running her.

'It's been a great trip, a hell of a journey' - Hills pays tribute to Battaash Brilliant Baaeed strolls to fourth victory to leave Haggas aiming at the top Will Baaeed end the year as the best miler in Europe? Our experts have their say Groom-to-be Buick loved up for more than one reason as Suesa strikes 'It's been a long journey' - emotions high on Kieran Shoemark's biggest day Jubilation for William Jarvis as Lady Bowthorpe lands deserved first Group 1