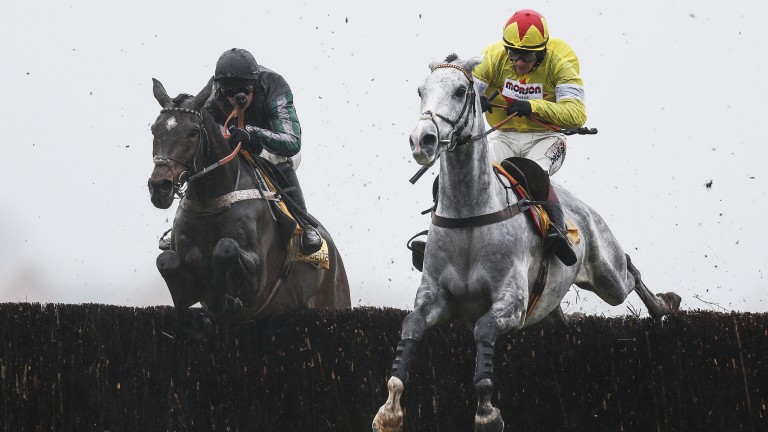 Dashing greys Politologue and Saphir Du Rheu will improve for their outings at Newbury on Saturday according to Paul Nicholls, but he expects the pair to find life tough against Nicky Henderson stars Altior and Might Bite at next month's Cheltenham Festival.

Tingle Creek winner Politologue, who runs in the colours of John Hales, was four lengths off Altior in the Grade 2 Game Spirit Chase and is 7-1 with the race sponsor to turn the tables on his rival in the Betway Queen Mother Champion Chase.

"He ran very well on Saturday and will come on a bit for the race, but won't come on that much," said Nicholls. "He ran very well and quickened up and Sam [Twiston-Davies, jockey] was thrilled with him, but the other horse was better than him and was very impressive; it's as simple as that.

"I think Altior is going to be incredibly hard to beat. I don't know how we can turn it around, but a different day, on different ground, on a different track, who knows. I think we've all got it to do in that race."

Altior is a general 8-11 for the Champion Chase and Nicholls thinks Henderson might also win the Timico Cheltenham Gold Cup with King George VI Chase hero Might Bite.

Nicholls is likely to be represented by Saphir Du Rheu in the race he has won four times.

Owned by Andy Stewart, the nine-year-old was last of three behind Native River in the Denman Chase at Newbury on Saturday.

However, he ran with credit when a respectable fifth in the Gold Cup last year and Nicholls thinks he may be overpriced at 80-1.

"Saphir ran okay but got tired," said Nicholls. "He still looks bloody huge and it's been a bit of a rush. I knew he'd need the run and the testing ground didn't help, but to three out he travelled very well.

"I wouldn't mind another run before Cheltenham, but I'm not going to get it. To run well in a Gold Cup you've got to be mega fit and it might go against us a fraction. He'll improve enormously from that run."

Turning his attention to the opposition in the Cheltenham showpiece, Nicholls said: "It's a very open Gold Cup, but I think Might Bite is the one to beat.

"Native River was very good on Saturday, but what else stands out? The Irish form is mixed and Might Bite's got a huge amount of talent and keeps winning." 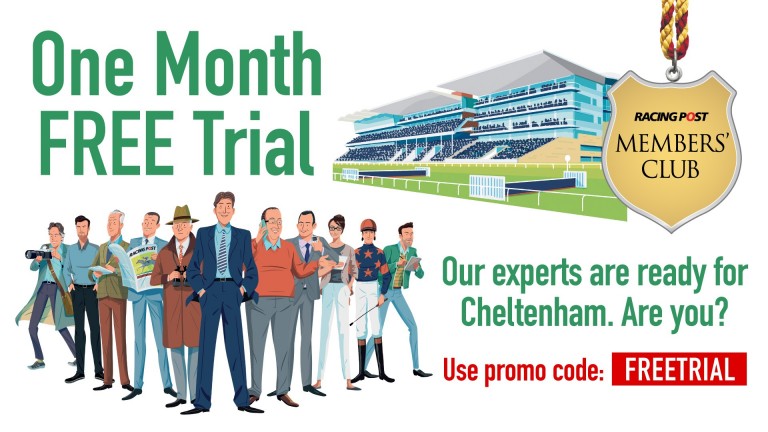 FIRST PUBLISHED 9:05AM, FEB 13 2018
The other horse was better than him and was very impressive; it's as simple as that