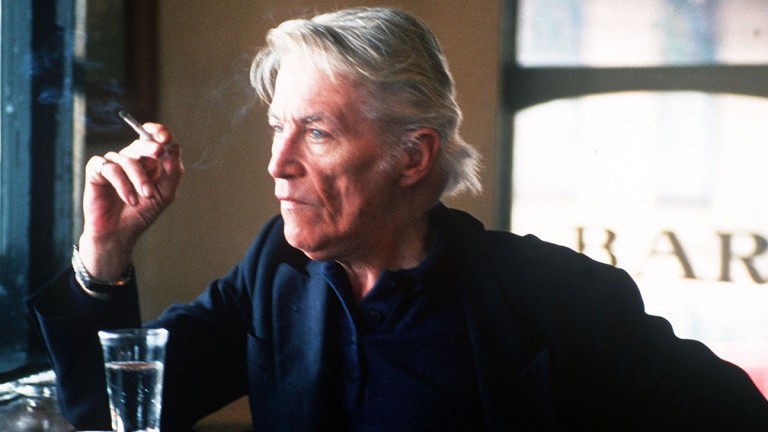 Jeffrey Bernard: columnist famed for his wit and absence
Newsfocus
1 of 1
By David Ashforth 4:14PM, JAN 3 2017

When I was writing a weekly column for the Racing Post I sometimes thought it would be amusing to leave the space blank apart from the following – "Sorry, nothing this week." To my surprise, no one else at the Post seemed to think it was a good idea. I thought readers might like it.

When Jeffrey Bernard was writing for The Sporting Life in 1970 and 1971 (there wasn't a 1972 as he'd been fired) a note sometimes appeared reading "Jeffrey Bernard is ill. It is hoped that his column will be resumed shortly." I'm surprised more columnists aren't ill more often.

Later, when Bernard wrote a column called Low Life for the Spectator, a slightly different note would appear reading "Jeffrey Bernard is Unwell." It tended to be alcohol that made him ill and more alcohol that made him unwell. Whatever Bernard's state of health, delivery of his copy tended to be sporadic although frequently funny when it did arrive.

Miles Kington, then literary editor of Punch, once commissioned a book review from Bernard. The result was that Kington eventually felt obliged to pen a short letter reading, "Dear Jeffrey, Are you going to write the ******* article or aren't you?" It worked because the next day Bernard handed in his copy. "Good letter, Miles" he said. "That's what I call real editing."

What made it particularly satisfying was that the article was new, unlike the occasion when the Spectator carried a note from the editor reading, "Jeffrey Bernard's column does not appear this week as it bears a remarkable similarity to the one we printed last week."

I sympathise with Bernard on that one because as time and columns pass it gets increasingly difficult to remember what you’ve written before. Admittedly, in Bernard's case it had only been a week ago but there would have been a lot of vodkas in the meantime.

The Sporting Life used to run a column called Lifestyles, with a set series of questions for racing figures. In 1990, having interviewed Bernard a few months earlier in his home from home, the Coach and Horses pub in Soho, I approached him for a Lifestyles. To my surprise he agreed and to my amazement his responses appeared, typed on what must have been an old typewriter, awash with typing mistakes but spasmodically very funny. I kept the original for years but along with rather a lot of other things it's long since gone.

Now that Bernard has gone (1997) columns by all sorts of writers keep appearing with barely any absenteeism on the grounds of ill health. Columnists are frightened that someone else will take over. In the case of Melanie Reid, whose column appears in The Times every Saturday, even a horse riding accident that left her a tetraplegic has failed to stop her. She puts Bernard to shame, not that he could be shamed.

Anyway, I'm not able to do a column today so you’ll have to work Tuesday’s racing out for yourself.