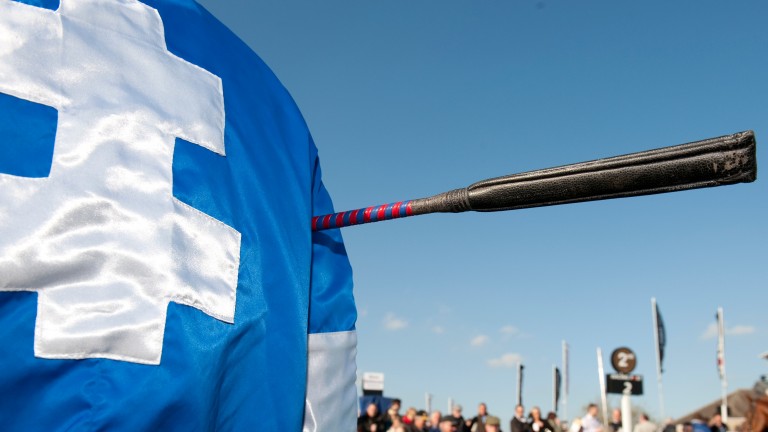 Irish Horseracing Regulatory Board chief executive Denis Egan on Monday labelled the amount of breaches of the new whip rules unacceptable after six separate whip-related referrals were heard at the headquarters of Irish racing’s governing body.

Chris Hayes, who was appearing before the referrals committee for the second time since the IHRB introduced the new procedures in April, also got a six-day ban.

His suspension commences on September 17 after he was found guilty of using the whip above shoulder height at Roscommon on August 19.

The IHRB introduced the new procedures in April, meaning any rider who strikes a horse more than eight times is subject to a stewards' inquiry. Should a jockey break the new rules more than three times within a 12-month period, they are automatically referred to the authorities.

Egan said: “The number of rule breaches since the new rules were introduced is unacceptable. The reason for this is that the rules are not being complied with.

“The majority of riders do comply with the rules and have adjusted accordingly. I have no doubt that over time most riders will follow suit. 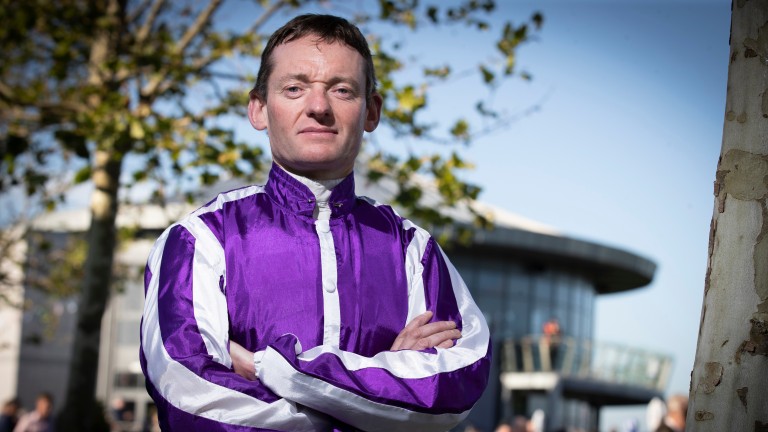 Seamie Heffernan: among the jockeys handed six-day bans for excessive frequency of the whip
Patrick McCann
He added: “I welcome the fact that there is an acknowledgement that riders will take responsibility for their actions and if this occurs the current issues will be resolved.

“In the meantime we will consider any submissions that are made on the rules and the penalty structure.”

The bans come just 24 hours after the secretary to the Irish Jockeys Association, Andrew Coonan, repeated his call for Ireland's whip rules to be reviewed, but Egan remains clear in his opinion that it is the jockeys who are at fault and not the rules.

He added: “The introduction of numbers into the rules brings greater clarity as to what is acceptable and, contrary to what has been quoted in some publications recently, the Stewards and the Referrals Committee does retain discretion to determine whether a use of the whip is for corrective purposes or not. Discretion has not been taken away."

However, Seamie Heffernan and Robbie Power, leading riders over both codes, dispute the amount of discretion stewards have in the current regime.

Heffernan said: “I always thought that the stewards were doing an excellent job here. If they saw something that looked to be a bit excessive or a bit forceful, they'd have a word.

“It's not nice where it is at the moment. Some horses are just that bit lazier and need more encouragement, while others don't need it at all.

“As a professional jockey, I can get a feel going to the start and know exactly how to ride. I'm sure that if it was left to the stewards' discretion, they would accept most explanations.

“They were wrong to put a number on it. When it looks bad it is bad but I've seen lads that were in for the stick and you'd be wondering why they're there at all.” 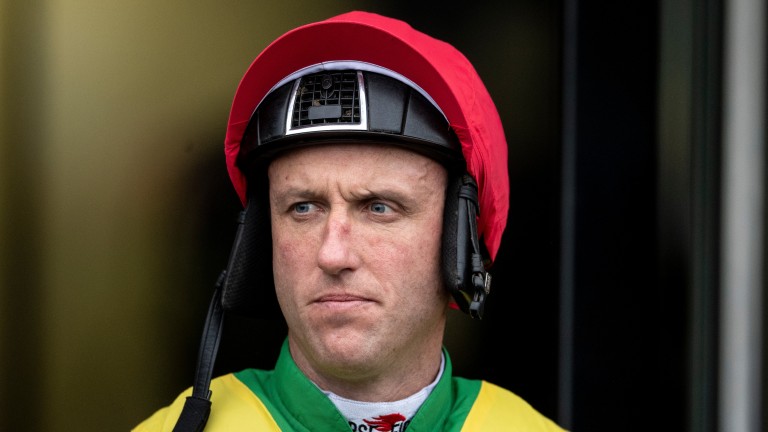 Robbie Power: "I don't think the rules are working"
Edward Whitaker (racingpost.com/photos)
Power, who penned a column for the Racing Post before the new whip rules were brought in, in which he called for more education at the grassroots level, also called for more discretion in applying the rules.

He said: "I don't think the rules are working. Jockeys who are very good with their whip and use their whip responsibly are getting punished.

"It will take a little bit of time to settle in as the lads in Ireland are not used to riding under the eight-strike barrier. But I also think that, if a jockey goes one over the eight-strike limit, he shouldn't necessarily be punished and that's the way it works in England.

“If the jockey has given the horse time to respond and he hasn't marked the horse, just because he's gone one over, it shouldn't mean he gets a caution or a ban and that's the way it is at the moment.

“It’s not very easy when you’re sitting on a horse to count the number of times you've hit one.”

In another hearing on the day, Nathan Crosse was given a 14-day ban having been found guilty of dangerous riding at Cork on August 17.