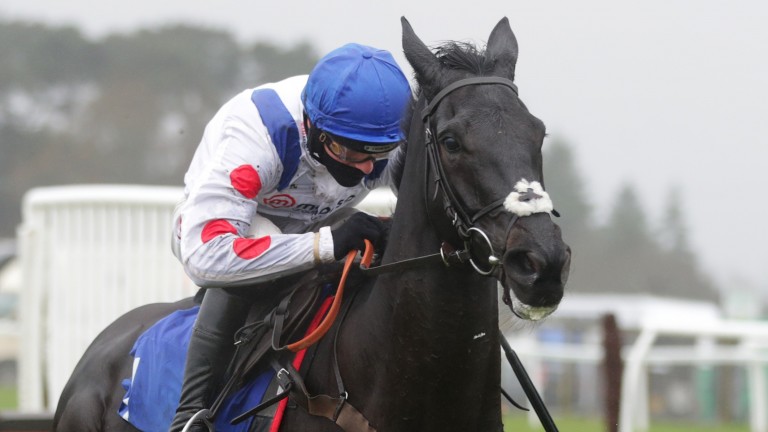 On a day when Britain laid challenge to Gordon Elliott's ante-post domination of the JCB Triumph Hurdle, Monmiral enhanced his claims with a dominant success in the bet365 Summit Juvenile Hurdle.

Part-owned by Sir Alex Ferguson, who was on course after arriving by helicopter, Monmiral survived a scare at the second-last under Sean Bowen to provide trainer Paul Nicholls with a third victory in the last five runnings of the Grade 2 contest.

While bookmakers made Cheltenham trial winner Adagio a general 20-1 shot for the Triumph, they were split over Monmiral, with William Hill cutting him to 16-1 (from 25) and bet365 going as low as 10-1 second favourite (from 16) behind 4-1 market-leader Zanahiyr.

"He's a lovely type and I like him a lot," said Bowen, who was stood down after the race having suffered a fall in an earlier contest.

"He probably got there a bit too soon because he was travelling and winging hurdles; he'll be better with a lead for longer." 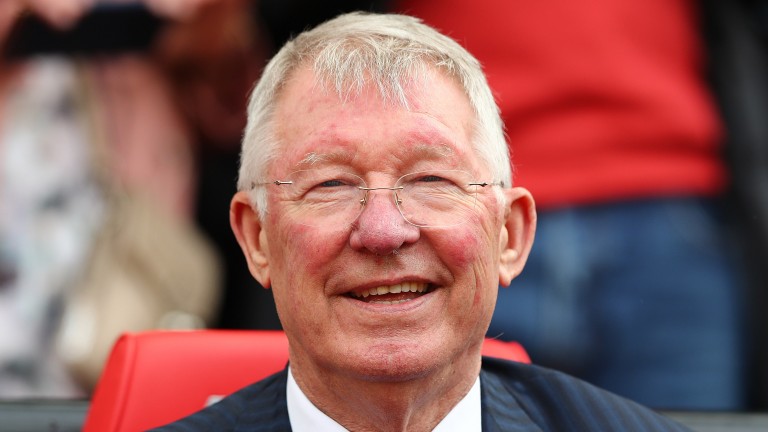 Regarding the mistake at the second-last, Bowen added: "He was just looking around in front, then I got after him and he winged the last."

Monmiral, a winner on debut in Auteuil in March, returned a well-backed 1-2 favourite as he followed up an impressive success at Exeter on his first start for Nicholls.

Another high in O'Brien's best season

It's not even Christmas and this season is already Fergal O'Brien's most prolific. O'Brien had two reasons to celebrate Hurricane Harvey's win in the Grade 2 bet365 December Novices' Chase as the trainer surpassed last season's previous best total of 63 winners.

"That's huge for us. To get to 64 winners at this time of year is fantastic," said the trainer, who is in the process of expanding his Ravenswell Farm stable near Cheltenham, having moved there last year. 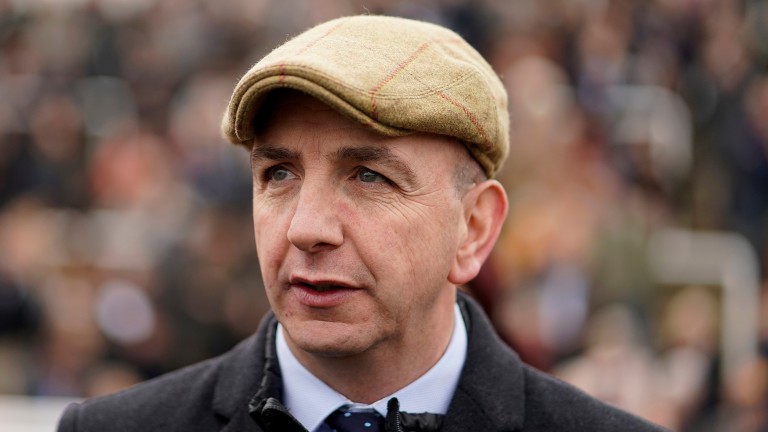 Fergal O'Brien: achieved a record total of 64 this side of Christmas
Alan Crowhurst (Getty Images)

"Ravenswell has been a fantastic place and we'll continue to do what we do and keep these horses winning."

Hurricane Harvey got the better of Milanford in a prolonged duel under a determined Paddy Brennan to gain a hard-fought length and a quarter victory.

O'Brien was undecided about future targets and said: "He's not a natural and takes a bit of work and we do plenty of jumping with him at home.

"He's honest, goes on any ground and gets the job done. We were thinking about the Kauto Star at Kempton, but that might come a bit soon and we'll just enjoy today."

Double for Power and Lacey

Robbie Power had no joy in the two Grade 2 races, but he made a rare trip to Doncaster worthwhile with a 21-1 double for trainer Tom Lacey. 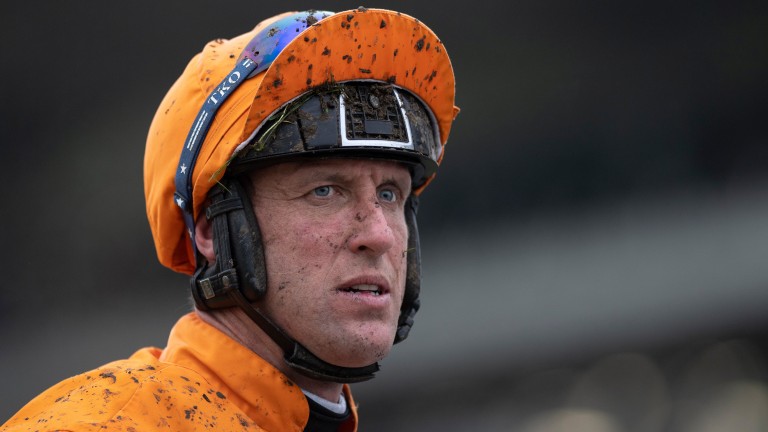 Power gained his first winner at the track since RSA Chase winner Bostons Angel took a novice hurdle in 2010 on the long-absent L'Incorrigible in the 2m½f novice hurdle.

Returning after more than two years off since a debut bumper win at Warwick, L'Incorrigible pulled hard but still had plenty left for the finish.

"He's a good horse and we're fortunate to have him," said Lacey. "He had a stress fracture and then a tiny fracture of his pelvis, but we've given him the time he needs. The immediate reaction is to have a go at a big target, but we'll bring him along slowly."

Power and Lacey were also on the mark in 2m½f handicap chase with Vado Forte, who was rewarded for his consistency with a first chase success at the ninth attempt.

The Paul Nicholls-trained winner holds an entry for the Betfair Exchange Trophy at Ascot on Saturday, for which he was cut to 10-1 (from 14) by the sponsors.

Owners Group dedicated the victory to Clarendon Street, who suffered a fatal injury at the track on Friday.