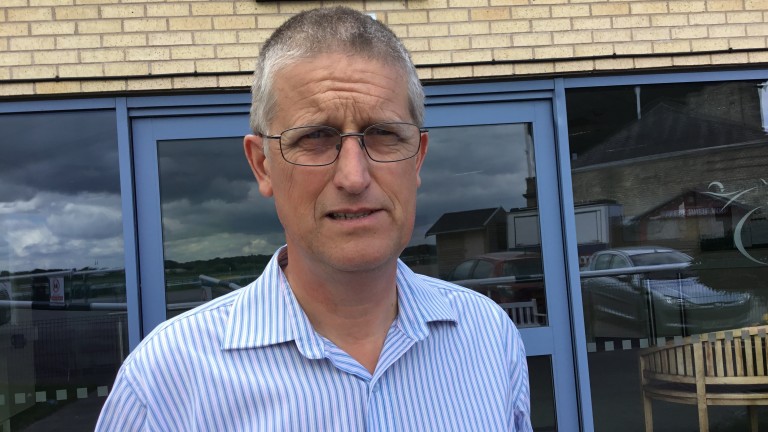 Roderick Duncan: "I was letting the job dominate everything and it had become an obsession."
David Carr
1 of 1
By David Carr UPDATED 8:06PM, JUL 2 2019

Doncaster clerk of the course Roderick Duncan has urged racing professionals to put an end to a culture of criticism and confrontation as he spoke for the first time about the breakdown he suffered last year.

He told the Racing Post "you more often get kicked than thanked in racing" as he lifted the lid on an episode that left him in such a state that he was unable to leave home for a week.

Duncan, 58, is in his sixth year in charge at Doncaster and was also working at Southwell and Sedgefield at the time.

He believes exhaustion, anxiety and stress all contributed to his problems, and he recalled: "I'd got to the stage where I was living for the job, effectively. It's not uncommon in racing, but I was letting it dominate everything, it had become an obsession. I wasn't taking the days off I should have done and I was totally absorbed in it.

"I ended up doing too much and not realising that I was getting myself into that situation, I wasn't accepting offers of help. Other people were saying I was doing too much, but I wasn't prepared to listen. I ended up basically frying myself out."

Duncan, a former huntsman who has been an accredited clerk of the course for 11 years, admits he found things starting to get on top of him last summer.

"I had a confrontation with somebody I thought I got on really well with who ended up publicly challenging my integrity," he said. "I really let that get to me and I started doubly analysing everything I was doing and every statement I was making.

"Being a clerk of the course is all about confidence, to make those decisions at the right time, and my confidence was shot." 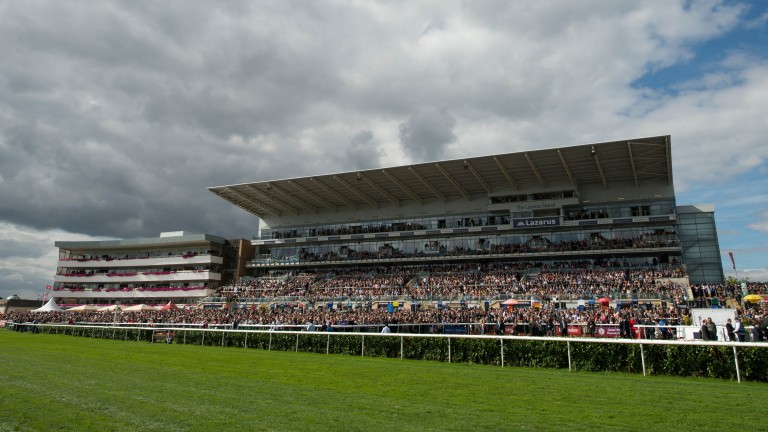 Matters came to a head when brickbats flew after racing was abandoned after five races at the first jumps meeting of the 2018-19 season last November.

"We lost a couple of races and I started getting anxiety and panic attacks after that," Duncan said. "It was a frightening experience, if you've never had a panic attack you think you're having a heart attack, it's that bad.

"I lost it and I effectively broke down, I can't beat about the bush. I couldn't cope, I didn't know how to reply to the vast amount of emails we got from trainers kicking off. I contemplated chucking it all in. I wrote a letter and sent an email saying I was finishing, but Arc's racing director Jon Pullin said to take some time.

"I was at home and I didn't go outside for a week. I couldn't talk to anybody or face anyone. I've had serious physical injury, falling off horses and breaking things as anyone in our sort of sport does, but this was like no experience I'd ever had before – you've just lost control of your emotions effectively."

Duncan, who spent more than a month away from the track after his breakdown, stressed the part played by family, friends and his employer in his recovery.

"My wife Sarah was a rock," he said. "She had sat by my bed on two or three occasions in the past when I smashed myself up in riding accidents and she was very supportive again, although this was very different and physically I was grand.

"My GP was helpful and I tried the Racing Welfare helpline and found making that call isn't easy – I was struggling to talk to anybody and making that contact with another party to get support wasn't easy.

"But one of the doctors here at Doncaster wrote me a note asking if he could come and see me and he was just brilliant, saying I needed to sort out what was important to me. He gave me a few pointers into how to manage the experience and continues to support me. Now if someone is ranting at me, I'll put the phone down and go back.

"Other friends heard that I wasn't in the best of form and they asked me to come out for a ride which proved a real lift. I hadn't sat on a horse for nearly ten years, but I remembered how I used to do stuff with horses who had failed in racing and I thought, 'I'm just as good as most of those people who are giving me all this nonsense'! That helped me start to pull myself together again.

"I’ve had a lot of support from Arc, they let me rest and get sorted and we agreed changes to the structure of clerking that allows me to focus on my role at Doncaster. And I'm starting to let myself switch off."

Duncan has chosen to go public at a time when there is a focus on mental health issues with Doncaster hosting a Racing Welfare charity raceday on Friday.

"I want to talk about this because I've come to realise there's a cultural problem in racing," Duncan said. "We're all facing the same sort of triggers as we try to do our best in the face of all sorts of demands and pressures and there should be mutual respect.

"The whole industry would be stronger if we worked together to avoid confrontation. At present there's an unwillingness to accept that people are doing their best with the hand they've been dealt.

"The willingness to pour criticism on someone who's making the effort and doing their best isn't right, but you more often get kicked than thanked in racing.

"I'm not trying to make myself out as any sort of hero, but we need to aim for a cultural change – people shouldn't be there to be shot at all the while over issues they have no control over."

Duncan also urged those throughout racing to look out for others who may be suffering from mental health issues.

"While I'd be the first to admit it's difficult to accept there is a problem, if enough people tell you that you're getting it wrong then you have a chance of getting the message before it's too late," he said.

Breaking his silence will help others - Racing Welfare

Racing Welfare welcomed Roderick Duncan's decision to speak about his breakdown issues and believe his openness will help others.

Research by Liverpool John Moores University that the organisation commissioned revealed the prevalence and depth of mental health issues in racing. 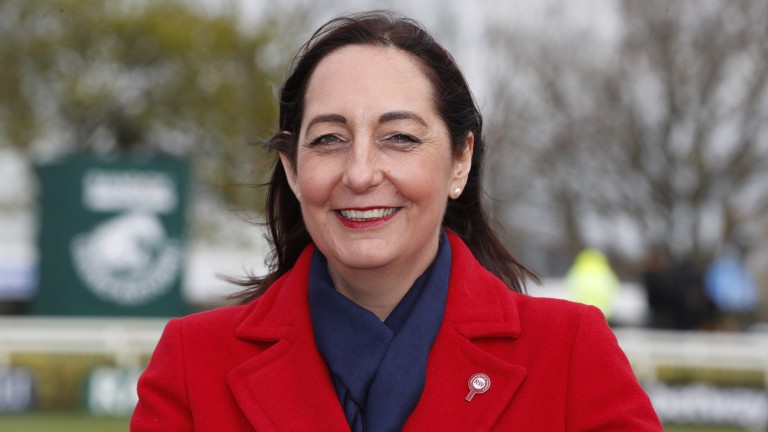 Simone Sear: "I think it is admirable of Roderick to speak up"
Focus On Racing

Simone Sear, director of welfare at Racing Welfare, said: "I think it is admirable of Roderick to speak up as he has and I hope what he's done will help other people come forward and seek help too, knowing that they are not alone.

"There is a barrier to people accessing support and one of the major barriers that came out of the research was the need to appear strong, and there was also the social stigma of being viewed negatively if you access mental health support.

Survey launched to investigate relationship between racing and mental health

"What I recognise in what Roderick is saying is one of the overarching themes that came out of the research – the relentlessness of the industry which people reported has become intensified. What is worrying from the research is that it is neither physically or psychologically sustainable."

Sear stressed that Racing Welfare has plenty to offer those who find themselves with the problems that Duncan faced.

"We've recognised that people have difficulty asking for help and we have many routes that people can choose," she said. "We have a 24/7 support line, there is self-help information online and people can get in touch by live chat, by text and by email.

"You will get through to a trained listener who will find the best route of support for you, which could be phone, online or face-to-face counselling.

"We also ran a couple of mental health first aid courses in training centres last year, giving people a tool box to be able to help colleagues if they have a problem. Our aspiration is that every yard should have a mental health first-aider."