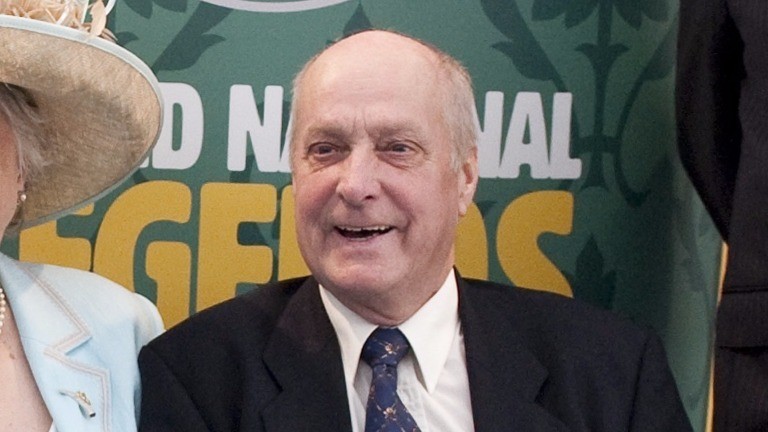 John Buckingham was given one of the biggest send-offs ever seen for a racing figure on Friday as family, friends and colleagues turned out in huge numbers to pay their respects to the jockey who will be forever associated with one of the Grand National's most improbable winners.

Jockeys who Buckingham, the rider of 1967 Grand National winner Foinavon who died last month aged 76, rode alongside and jockeys he worked for during a long second career as a valet swelled the ranks of an estimated 650 mourners at his funeral at Chipping Warden Church, Northants.

Chris Maude, who took over Buckingham's valeting business on his retirement, said: "It would be easier to say who wasn't here from racing such was the turnout. It was quite extraordinary, and I'd think there were 650 people. They said the church could seat 400, and there were at least 200 standing.

"We thought there would be quite a lot of people but absolutely everybody from racing in the last 30 to 40 years was there. Even jockeys he didn't look after turned up. He touched so many lives. I should think the family had a huge shock when they turned up at the church."

Maude added: "As racing funerals go, it was one of the biggest ever witnessed."