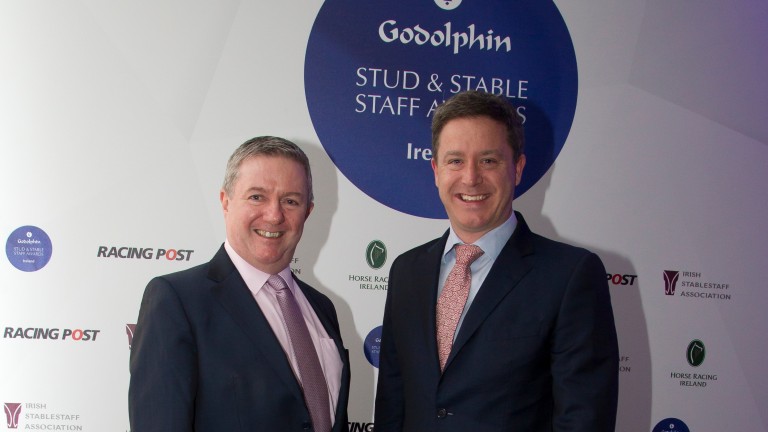 Michael O'Rourke is to leave his role as director of marketing and communications with Horse Racing Ireland after 15 years in the position.

O'Rourke was appointed to HRI shortly after its formation in 2001 and prior to that had worked for the Turf Club and Curragh Racecourse from 1992.

Speaking about the move, O'Rourke said: "It has always been my intention to work as an independent consultant and now is the right time to do so. I have been fortunate to have worked in Irish racing for 25 years and could not have wished for a more stimulating and rewarding career."

HRI chief executive Brian Kavanagh said: "I would like to thank Michael for his service to racing for more than a quarter of a century. He has been an invaluable part of the senior management team here at HRI and prior to that at the Curragh.

"He has created a series of marketing campaigns to increase attendances at Irish race meetings and develop interest in the sport. Michael has been a valued friend and colleague for many years and I am sure that he will remain a familiar face at race meetings in the future. I wish him every success in his new venture."