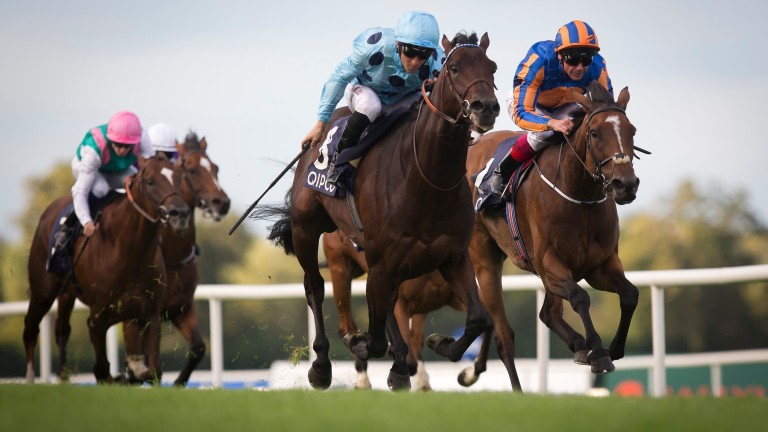 Found was second in the Irish Champion before winning the Arc
Patrick McCann
1 of 1
By Stuart Riley 6:03PM, MAR 6 2017

Irish racing has made a play to try to attract a Japanese runner in its biggest Group 1 by guaranteeing the winner of the Grade 1 Osaka Hai entry into the Qipco Irish Champion Stakes at Leopardstown.

The Osaka Hai, won by the likes of Orfevre and Kizuna in recent years, is also over 1m2f and Horse Racing Ireland is hoping to tempt any winner coming over for the Prix de l'Arc de Triomphe to take in the Leopardstown race en route – just like last year's Arc winner Found.

"Pat Keogh and his team are very keen to promote the highlight of Longines Irish Champions Weekend to the widest international audience possible and Japan is very important in that. Last year the race was the joint second highest rated race in the world and the best in Europe."

Punchestown has boosted prize-money by €284,500 for this year's festival, taking the total figure to a record €2.9 million.

The total prize-funds for the BoyleSports Champion Chase, Coral Punchestown Gold Cup,Ladbrokes Champion Stayers Hurdle and BETDAQ Punchestown Champion Hurdle have all been increased by €50,000, to €250,000.

The Weatherbys GSB EBF Mares INH Flat race has also been upgraded to Grade 3 status [from Listed] and benefits from a €10,000 prize fund boost. 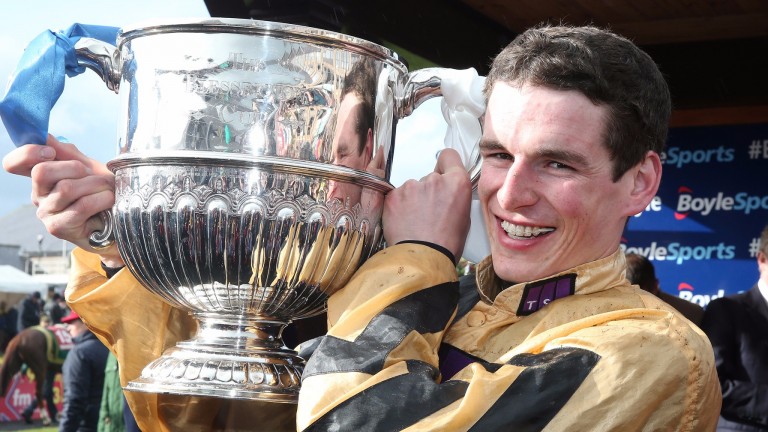 Punchestown racing manager Richie Galway said: "These significant increases in prize-money are a continuation of our policy to align the festival prize fund with that of the major national hunt meetings in Great Britain in order to attract the best of British and Irish horses to Punchestown.

"The key Grade 1 races remain a priority and hence the €50,000 increase to the four feature events, but we are also very conscious that all owners should benefit from enhanced prize-money and similar to our improvements in recent years, we remain very much focused on addressing the values of the overall programme."

FIRST PUBLISHED 12:21PM, MAR 6 2017
It is an important goal of Leopardstown to have a Japanese runner in the Irish Champion Stakes