How was it for you? The Dublin Racing Festival put under the microscope 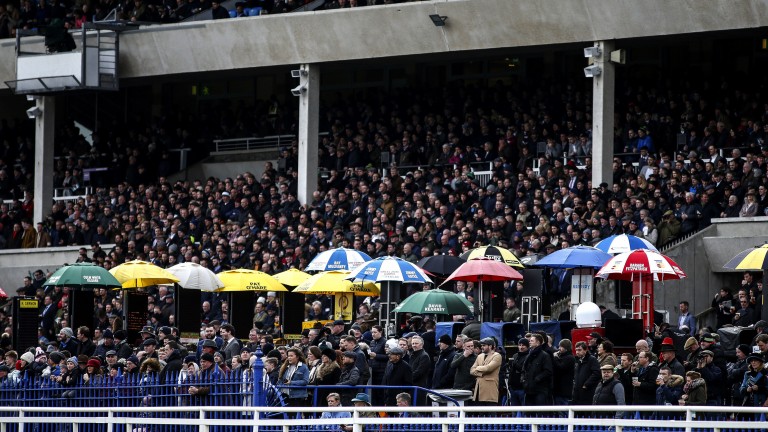 Packed to the rafters: it's a big crowd for day one of the Dublin Racing Festival
Getty Images
1 of 1
By David Jennings UPDATED 6:59PM, FEB 5 2018

Quality of racing
When you stage seven Grade 1s and have €1.5 million in prize-money over two days, you deserve quality – and the inaugural Dublin Racing Festival was rewarded with some terrific racing.

We saw Samcro, the best novice hurdler  for some time, the Racing Post Arkle favourite in Footpad, a fabulous Flogas Novice Chase and, even though he was beaten, Faugheen, whose presence is always appreciated. 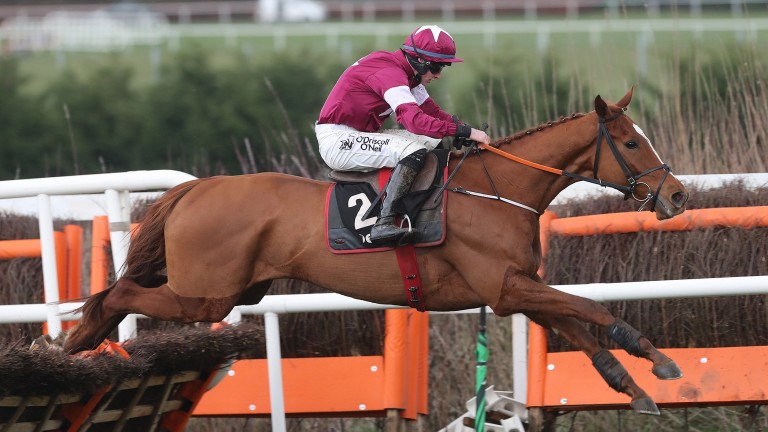 Each of the handicaps was hotly contested and the pair of Grade 2 bumpers contained a clatter of future stars. The only thing missing was more overseas challengers, but that number should rise in 2019.

Promotion
It was a big deal – and we knew it was a big deal. The inaugural festival was brilliantly promoted by Horse Racing Ireland and Leopardstown.

From the stable visit to Willie Mullins' yard, to the Morning Mingle at Leopardstown the following day, to the Love In At The Lep preview night, to the At The Races Sunday Forum being hosted live at the track on Sunday morning, the whole weekend was in your face, no matter where you were.

The social media promotion was top-class too with up-to-date innovative activity across all platforms. It was a job done really well from all concerned.

Raceday experience
Leopardstown certainly looked the part. The big tent located between the entrance and the parade ring was the perfect place to meet and greet.

There were big screens throughout the enclosures and parade ring MCs Denis Kirwan and Kevin O'Ryan did a terrific job at keeping the crowd entertained from race to race. 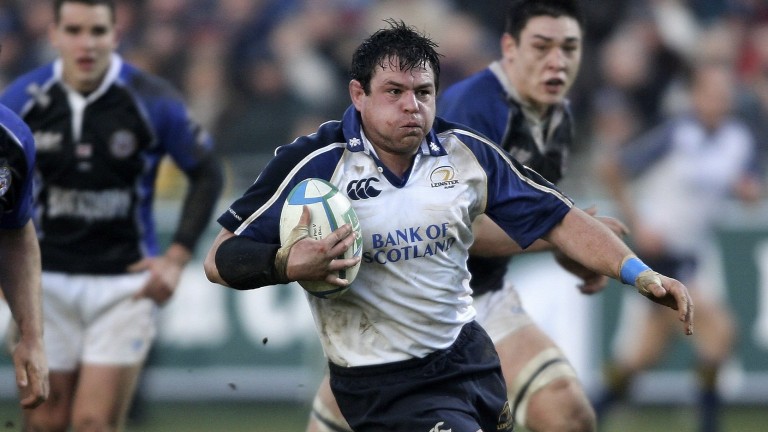 Reggie Corrigan, pictured in his playing days for Leinster, was on hand to give his views on the Ireland v France clash
Getty Images

The Six Nations rugby encounter between Ireland and France was shown on almost every TV and even former Irish international Reggie Corrigan was there to give his views on the clash. Damien Dempsey was a big hit on stage after racing on Saturday too.

Ticket collection
Pat Keogh, Leopardstown chief executive, admitted there was an issue with the collection of tickets on Saturday and apologised to those who were left waiting in the queue for longer than they should have been.

He said: "We will hold our hands up and learn from our mistakes. We got it wrong. The solution is more online bookings and we probably paid the price for being too consumer-friendly and allowing too many people to pick up tickets on the day. The queues were unacceptable."

Sound
Not for the first time Leopardstown came in for criticism from racegoers who watched from the stands and were unable to hear the commentaries from caller Dessie Scahill.

"We're in the middle of a redevelopment and the sound issue is quite complex. We didn't receive any complaints over the weekend and it's something we'll look into and try to sort out as soon as possible," Keogh said.

Entertainment
While Damien Dempsey was a perfectly plausible headline act on day one, given he is a Dublin native through and through, the choice of Stocktons Wing as the after-race entertainment on Sunday raised a few eyebrows. 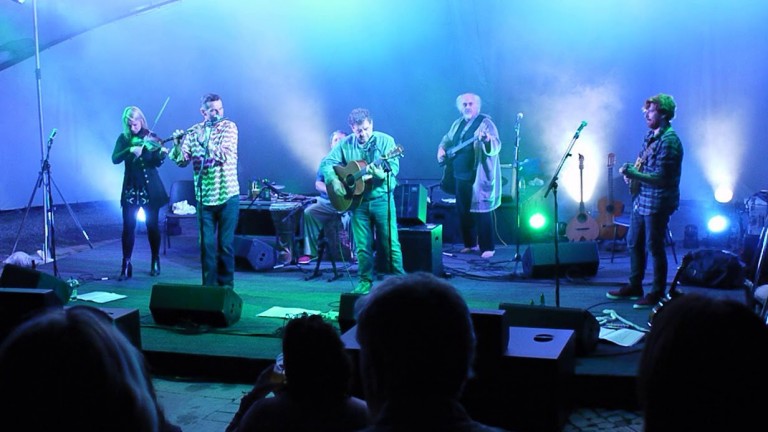 Stocktons Wing: a surprise choice with some people for the Sunday post-racing act

Perhaps Imelda May or Aslan might have proved a better option and helped increase the attendance on Sunday, which was surprisingly smaller than the Saturday crowd.

FIRST PUBLISHED 6:47PM, FEB 5 2018
It was a big deal and we knew it was a big deal. The inaugural Dublin Racing Festival was brilliantly promoted by HRI and Leopardstown

Samcro still has the Galway Plate lined up - and could wear headgear Darasso shows his class as Samcro flops in Listowel feature What's on this week: O'Brien chases Oaks glory at Cork plus Listed action galore This is all about Samcro - but will the one-time future megastar battle again? Kavanagh wants people 'to feel welcome' at the Curragh when he takes over