Everything you need to know to play the £150,000 Tote Ten to Follow 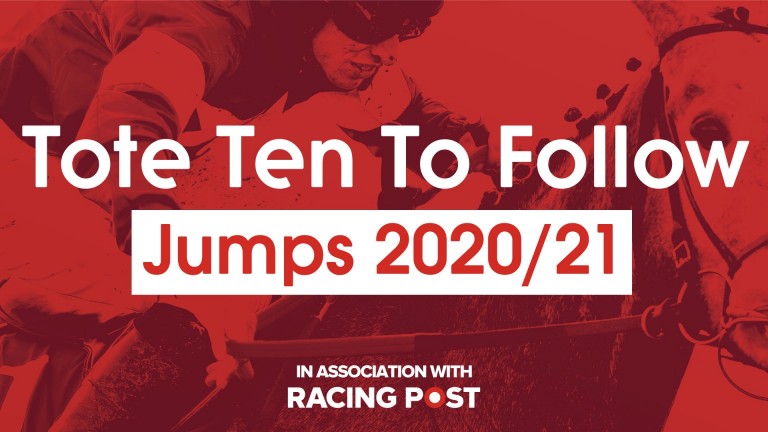 The winners
Seventy per cent of the pool will go to the winner and 30 per cent will be divided from second to 100th place. The Tote has a zero takeout.

Extra points
These are gained based on a payout of a £1 each-way bet with the Tote.

The deadline
The game opens for entries on November 2 at 9am and closes at 11am on November 14 at which point horses begin scoring.

Other features
Amending stables: players are able to enter until 11am on November 14. Players can edit their stable at any point during this period so there is no disadvantage in submitting a list early. In the event of a dead-heat for any place the player who entered earliest will take the higher position.
Mini leagues: these allow players to take on friends and colleagues.

Substitutions
There will be a transfer window between March 10-14, when two substitutions can be made to lists.

Terms
The Tote Ten to Follow is open only to entrants with a UK or Irish address and a verified Tote account. All players must be 18 or over. It is not open to employees of the Tote or Racing Post. Entry is online only. For terms & conditions see rules at point of entry.
To enter go to racingpost.com/ten-to-follow/

FIRST PUBLISHED 9:30AM, NOV 2 2020
Seventy per cent of the pool will go to the winner and 30 per cent will be divided from second to 100th place