How much do you know about the week's hot topics? 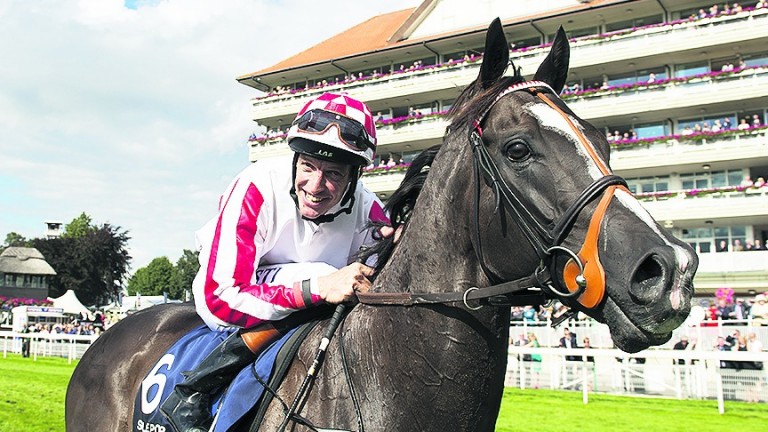 1. Star sprinter Sole Power was retired by trainer Eddie Lynam this week. How many Group 1s did he win during his stellar career?

2. There was drama at Ffos Las this week when a jockey was unshipped just yards from the winning line with the race at his mercy. Name the rider

3. Gigginstown racing manager Eddie O'Leary revealed on Wednesday that handicaps were a possibility for which Cheltenham Festival fancy, such was the mark he was given by Phil Smith?

4. QUOTE OF THE WEEK

"Hopefully this is the year when everything falls right for him"

Trainer Nigel Twiston-Davies was talking about which horse in the lead-up to Cheltenham?

5. Which Cheltenham Festival fancy was a mover on Betfair in the early part of the week, despite being on the injured list?

6 Joao Moreira was living up to his Magic Man nickname at Sha Tin on Sunday - how many winners did he ride on the card?

7 Brian Procter died this week at the age of 75. Which of these famous horses did he ride on the gallops when working for Dick Hern?

(A) Brigadier Gerard
(B) Bustino
(C) Dayjur
(D) All the above

8 A retired accountant was counting up £450,000 after a winning bet came in on Friday - how much did he reportedly stake?

9 Trevor Hemmings purchased Grand National contender Vicente this week - how many times have his colours been carried to victory in the race?

10 Delphine Santiago created history at Deauville on Wednesday - what did she do?