How Henrietta Knight spurred the Tizzards into taking the next step 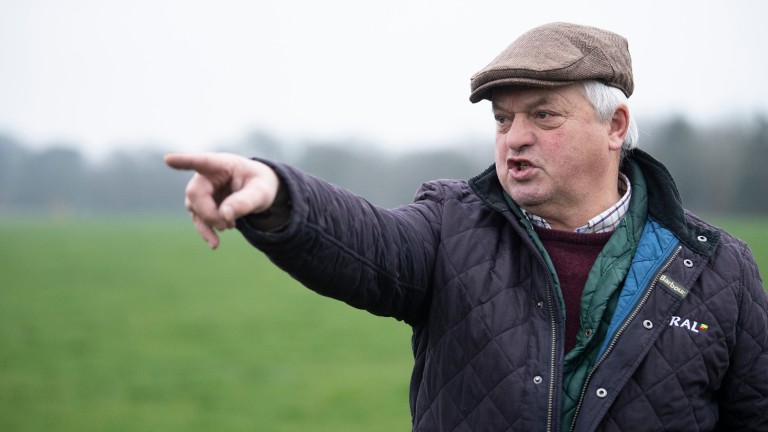 Colin Tizzard gives the orders to his team of high-class festival horses on a misty morning in Dorset
Edward Whitaker
1 of 1
By Peter Thomas UPDATED 6:23PM, JAN 31 2020

Colin Tizzard has revealed that being damned with what he considered to be faint praise by Henrietta Knight spurred him into taking giant steps forward over the last two years.

Knight's 2018 book The Jumping Game discussed the methods and mastery of some of Britain's top handlers and Tizzard bristles at the thought of it.

Speaking to the Racing Post for a wide-ranging feature interview in Sunday's newspaper, Tizzard recalled: "She said that Colin Tizzard does very, very well with staying chasers on limited facilities. That spurred us on, I can tell you."

Tizzard went on to sell the last of his 350 Friesian cows last year, completing the transformation from "dairy farmers with a few horses to racehorse trainers with a few cows", and has developed high-spec facilities at Spurles Farm, just over the hill from the trainer's main base at Venn Farm.

"I suppose if you want to get going in this world, you've got to do things and we think if we get a new owner on the block who fancies spending a bit of money on something, whatever they want, we've got the facilities to train it," he says. 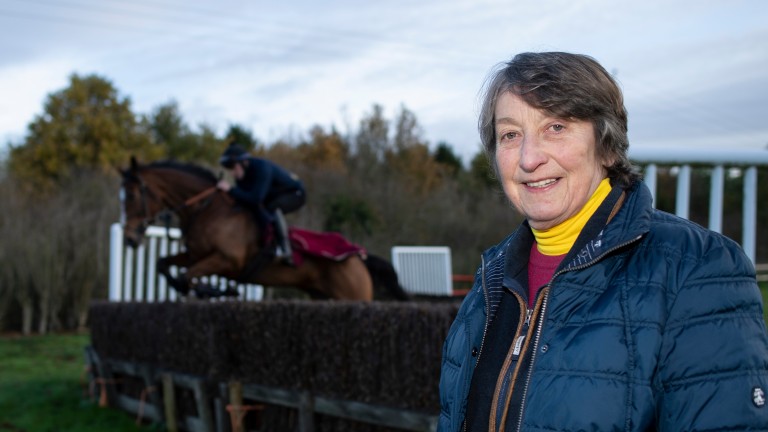 "There's no doubt we've taken another step up in the last year and we bought another 15 store horses at Doncaster and in Ireland, nicely bred ones who will be our future. I said to Joe the other day that we've never had a spell like this, with the young ones coming through, all those Grade 1 class novice hurdlers who'll make lovely chasers next year."

Among those youngsters, the likes of Fiddlerontheroof, Master Debonair, Harry Senior and The Big Breakaway are all on course for Cheltenham, but it's one of the old guard – 2018 Gold Cup winner Native River – who occupies most of the chat.

"You can excuse him last year – I think maybe he was a bit quiet after such a hard race in winning at the previous festival – so I think he'll be hard to beat in the Denman Chase and if it came up soft he wouldn't be far away in the Gold Cup."

Read more from Colin Tizzard in The Big Read, available to members from 6pm on Saturday or in Sunday's Racing Post newspaper. Join Members' Club here

FIRST PUBLISHED 4:00PM, JAN 31 2020
She said that Colin Tizzard does very, very well with staying chasers on limited facilities. That spurred us on, I can tell you