Horses to keep an eye on at Chelmsford on Thursday evening 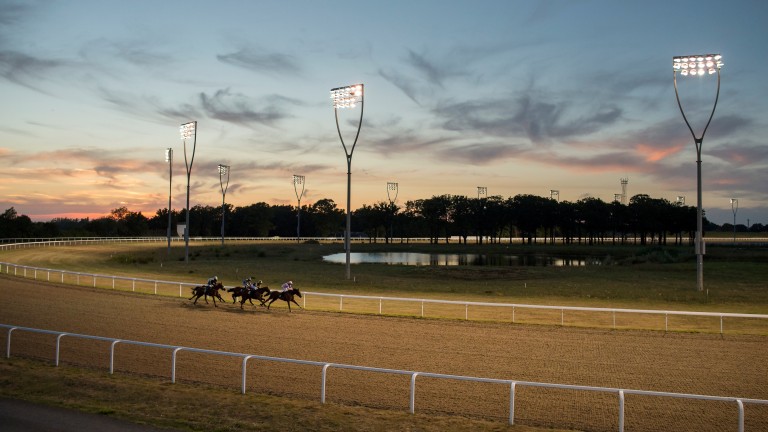 Thursday night means it's Chelmsford and there are eight races to keep you entertained until after 9pm. The action kicks off on At The Races from 5.45pm and here are three runners to watch out for . . .

Middleham Park Racing notched its 900th winner on Wednesday and Joe’s Spirit has done his bit in helping the syndicate reach that milestone.

The Michael Bell-trained juvenile has won two of his six starts, both of which came at Chelmsford, including over course and distance.

The son of Swiss Spirit will have to carry topweight as a result of those successes, but it would come as no surprise if he was able to complete a course hat-trick on Thursday evening.

Since starting out as a trainer just over a year ago, Archie Watson has shown himself to be a particularly dab hand with improving horses he receives from other yards.

Zenovia did not show a great deal in four starts for previous trainer David Simcock and was picked up for a mere 800gns at the sales by Watson.

She drops in trip for her second start in a handicap and former champion all-weather rider Luke Morris gets the ride. It will be interesting to see how she gets on.

It was 19th time lucky for Prince Jai at Chelmsford on Tuesday and connections are looking to strike while the iron is hot by going back in on Thursday.

Escaping a penalty for his win, Prince Jai once again has Manuel Fernandes in the saddle and is favourably drawn in stall three.

A few horses are in form in this race, considering it is only a Class six, but Prince Jai looks to have been well placed to try to back up his recent success.