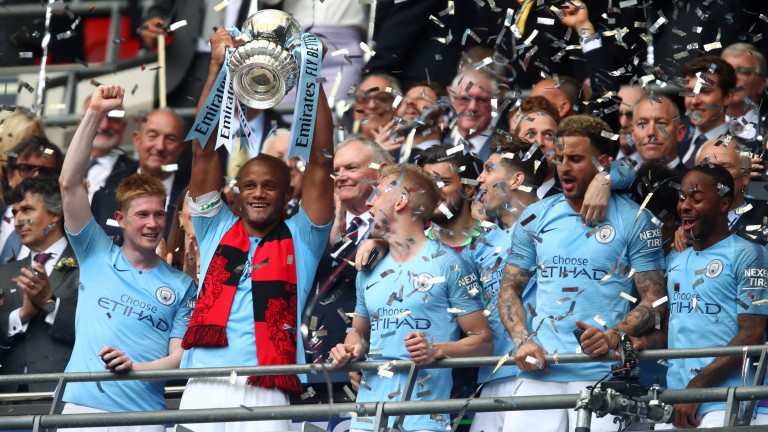 Horseracing looks unlikely to feature in the government's initial wave of up to 12 pilots designed to inform planning for the return of large scale events across sport and culture.

The Department for Digital, Culture, Media & Sport has announced that the FA Cup Final at Wembley on May 15 and the World Snooker Championships – which starts at Sheffield's Crucible Theatre on April 17 – are both in line to be involved as part of the four-step roadmap out of lockdown.

Racing is due to return to limited crowds in step 3, starting on May 17, with officials currently consulting as to whether the threshold for attendance will be 4,000 or 10,000 people at that point.

While several racecourses, including Chester and Goodwood, had expressed a willingness to participate in any pilots, there is already a good deal of experience across the industry garnered from test events at Doncaster and Warwick last September, as well as from the period when limited crowds were allowed during the short-lived era of regional coronavirus tiers in December. 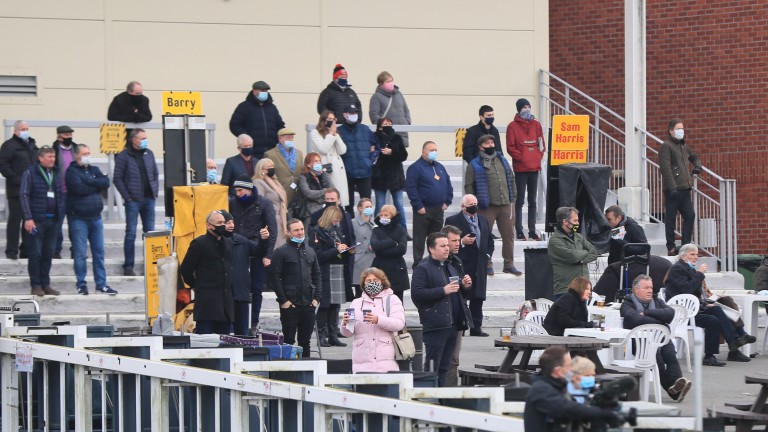 Limited crowds returned to racecourses in England for a brief period before Christmas
Mark Cranham (racingpost.com/photos)

The Racecourse Association has liaised closely with the DCMS on the return of crowds since the government first laid out its plans to progressively ease restrictions in February.

As well as snooker and football, the planned programme is set to include a number of events across the arts and hospitality sector, with Liverpool – which gained experience of a mass-testing programme before Christmas – hosting a series of indoor and outdoor projects ranging from comedy clubs to weddings.

Culture secretary Oliver Dowden said: "These test events will be crucial in finding ways to get fans and audiences back in safely without social distancing."

All participants will be subject to pre and post-event testing for Covid and parts of each venue will experiment with non-socially distanced crowds, which the government expects to help build its evidence base ahead of the June 21 target for allowing large gatherings and the removal of limits on attendance.

The project is part of the Events Research Programme (ERP), one of four work groups announced by prime minister Boris Johnson as part of the roadmap out of lockdown on February 22.

Read more on the return of crowds

FIRST PUBLISHED 10:30PM, MAR 13 2021
These test events will be crucial in finding ways to get fans and audiences back in safely without social distancing